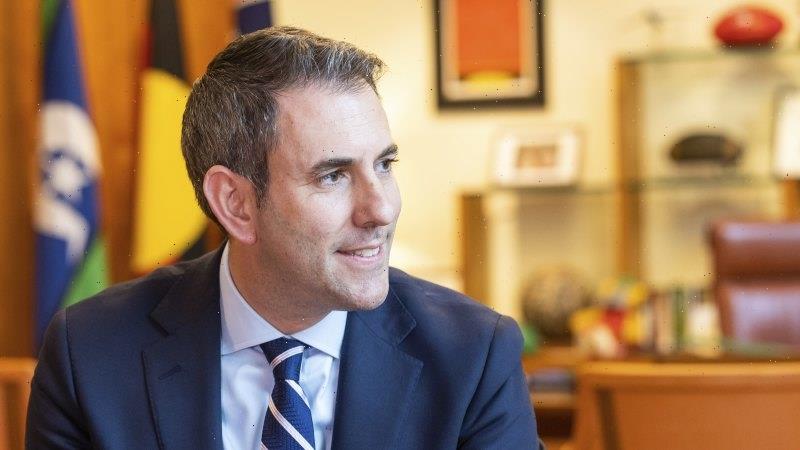 Labor will commit to at least $40 billion in new borrowing in the federal budget to set up funds and companies to invest in its policy promises but will point to an improvement in the bottom line to fend off fears about ballooning debt.

Treasurer Jim Chalmers will reveal new forecasts on Tuesday night that show a significant improvement in the budget bottom line, with the deficit for 2022-23 coming in at $36.9 billion compared to $78 billion forecast by the previous government in March. 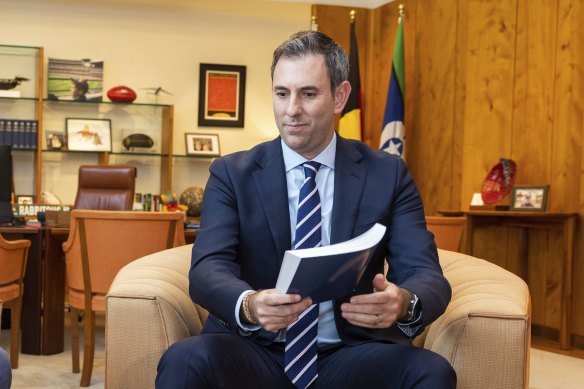 The budget will include new funds to be set up within months to put the proceeds of the expanded lending program into energy projects, manufacturing proposals and housing deals that deliver on Labor pledges at this year’s election.

The policies will add to $1.2 trillion in gross Commonwealth debt previously forecast for 2026 at a time when higher interest rates are pushing up the cost of servicing the debt.

The outlook over the near term has improved by $40 billion since March so the deficits of $224.7 billion previously forecast for the four years to 2025-26 have shrunk to about $180 billion.

“The primary influence on this budget is inflation. We are putting a premium on restraint and resilience because that’s what the times call for,” Chalmers said on Monday.

“We’ve been left with a trillion dollars of debt and a budget deep in structural deficit, but hard decisions mean we can still deliver our commitments, keep spending under control, and start down the long road of budget repair.”

Shadow treasurer Angus Taylor said the government should use the budget to bring spending under control but defended the Coalition’s time in power by saying it had to spend money to protect households during the COVID-19 pandemic.

“They have to manage aggregate level spending – of course they do,” Taylor said of the government.

“You’ve got to make sure that spending growth is less than economic growth. You want an economy that’s growing faster than your spending.”

The impact of higher interest rates on Commonwealth debt was highlighted on Monday when the government sold $300 million in bonds that will not be repaid until June 2051. The interest rate on the debt was 4.6 per cent, the highest for federal bonds since early 2014.

The budget will show the nation’s interest bill will be the fastest-growing expense over the next four years, reaching almost $34 billion in 2025-26. That will be about the same cost as the government outlay on aged care services.

The Rewiring the Nation Corp, National Reconstruction Fund and Housing Australia Future Fund will not add to net debt because their investments are meant to be offset by assets, but each will add to interest payments.

For every dollar inflation added to the budget through stronger tax revenues, Richardson said, budget expenses rose by a more modest 42¢.

“There’s a bigger bucket of tax and the government’s share of that bucket gets larger,” he said.

Richardson estimates the structural deficit is about $40 billion a year.

Macroeconomics director Stephen Anthony expressed concern about the borrowing when his estimates suggested net debt would be worth about 47 per cent of GDP by 2040, adding that Chalmers had no better time than now to make cuts to spending.

“Right now spending cuts can be linked to the inflation fight – but that argument might be harder to make in six months’ time after a global stock market meltdown and with an economic slowdown in the offing,” he said.