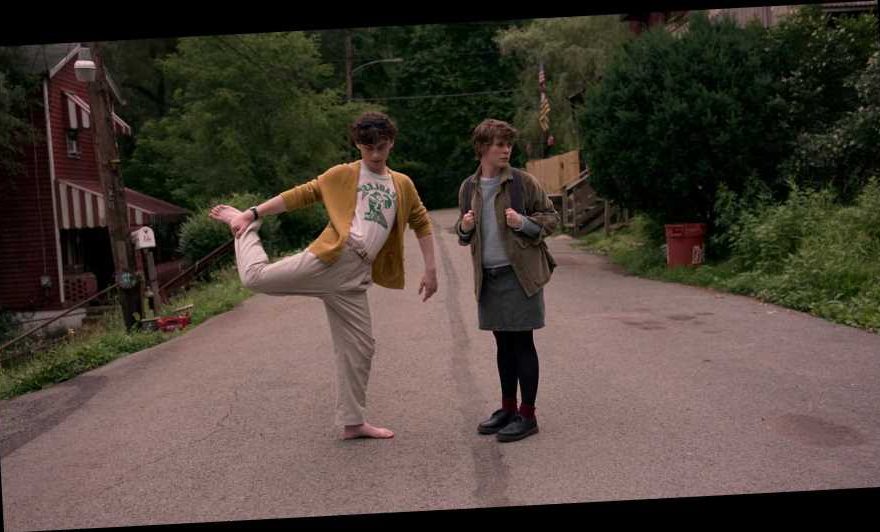 From The End of the F***ing World director Jonathan Entwistle and Stranger Things producer Shawn Levy comes Netflix’s newest binge-worthy series, I Am Not Okay With This.

Based on the comic book of the same name (and written by Charles Forsman, who also wrote The End of the F***ing World), the show centers around Sydney, played by Sophia Lillis, a teen who discovers she has super powers when she’s really just trying to make her way through puberty. By her side are the usual suspects in any good high school story: Stanley, played by Lillis’s It co-star Wyatt Oleff, is the awkward kid trying to push his way into Syd’s orbit; Dina (Sofia Bryant) is the cool new girl and Syd’s true best friend; and Brad (Richard Ellis) is the jock that Syd just has to tolerate because he happens to be dating said best friend.

At a recent press event for the show, the stars sat down with MTV News to talk about what they loved most about the show — and what they think you’ll love too. So, from the mouths of the cast: Here are five reasons I Am Not Okay With This deserves to be your next big binge.