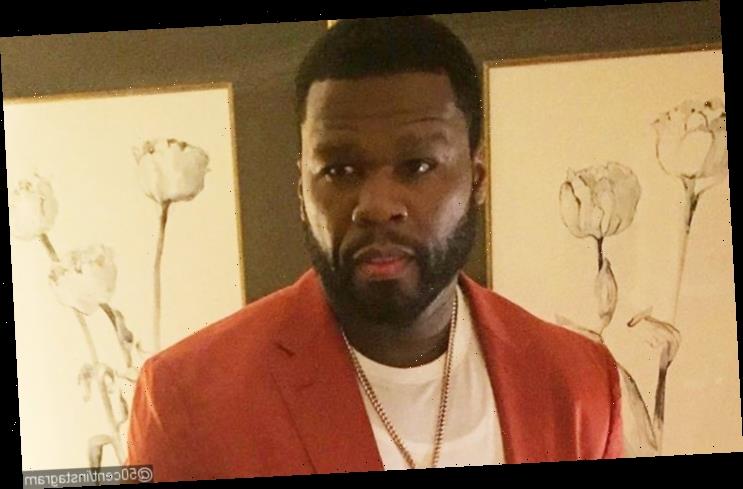 Playing along with Fiddy’s joke, fans in the replies are all in for the idea as one has listed what he wants the rapper to do should the hip-hop mogul really take over the label.

AceShowbiz -Another day, another trolling. 50 Cent is back at it again with his online antics, and he recently took to his Twitter account to joke about taking over the CEO position at Def Jam Recordings following the departure of Paul Rosenberg.

“I have decided to take the Job at Def Jam,” the rapper and “Power” executive producer joked on Thursday, February 27. “Somebody gotta do it, who better then me.”

He followed it up with a tweet that read, “wait let me see, what they got first,” alongside a picture of the label’s logo.

Playing along with Fiddy’s joke, fans in the replies were all in for the idea. “50 please get them to make another def jam video game like the second one and nothing like icon. Thanks 50. G unit,” one wrote. Trolling back, someone tweeted, “U gna do nothing but bully every other Major Label President… I WANT MY MONEY BY MONDAY YOUR IM KIDNAPPING YOUR ARTIST.’ “

Meanwhile, a fan listed what he wanted Fiddy to do should the hip-hop mogul really take over the company. “FIGHT FOR NY REMAKE. it’s what the people deserve. Add new fighters, get some Detroit blood in there,” the person demanded.

Fofty’s tweets arrive after Rosenberg announced on Friday, February 21 that he stepped down from the CEO position following two years with the label. Explaining that it was just a bit too much with everything else that he has going on, Rosenberg said, “Lucian offered me a dream opportunity to serve at the helm of Def Jam. The experience I had running one of the greatest, most storied record companies of the modern era was incredible.”

“I will remain forever grateful. I’ve learned a great deal, but one of the most important things I learned is that my ability to multi-task is not without limits,” so Rosenberg, who is also Eminem‘s longtime manager, concluded his statement.

Despite the announcement, he will still stay with company as he plans to transition into a new role as head of a new joint venture with Universal Music Group and Goliath Records. Roserberg, who previously replaced Steve Bartels after the latter served as Def Jam CEO from 2013-2017, will also continue his work with Em and Shady Records.