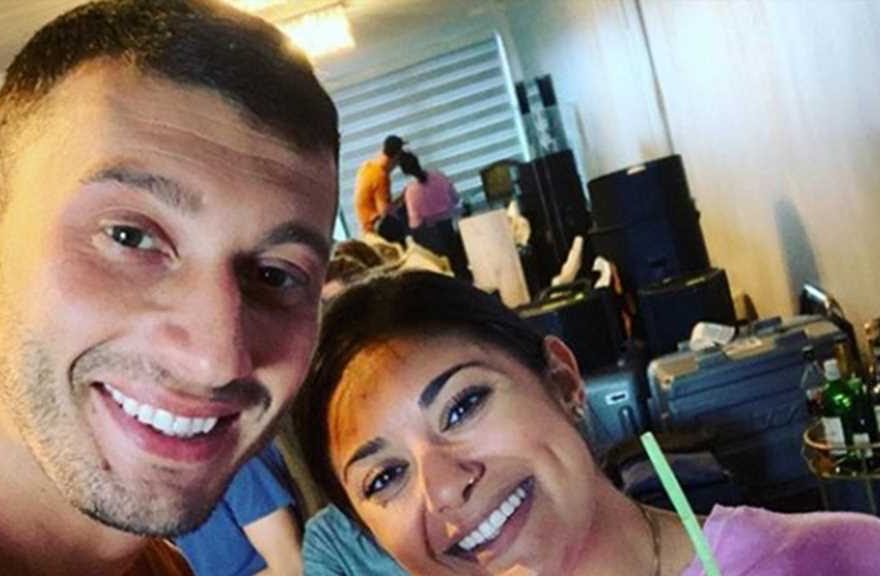 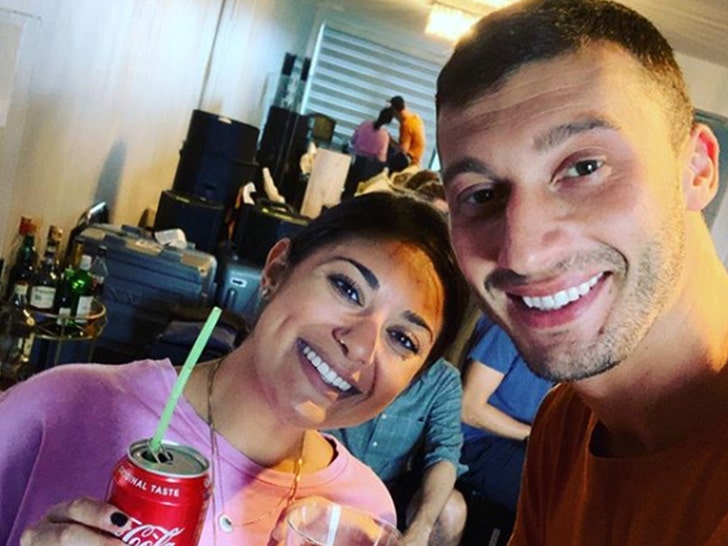 ’90 Day Fiance’ star Alex Brovarnik leaped into action and became a real-life superhero while vacationing with his wife, Loren, in the Bahamas … saving a man from drowning.

The former reality TV star — whose journey from Israel to the States was documented during season 3 of the show — was out in Nassau over the weekend when he spotted a clearly intoxicated young man make his way out to the water and begin to go under.

What happened next was nothing short of incredible … he literally pulled the guy’s limp body back to shore and began trying to help him regain consciousness as a crowd formed. In video of the heroic moment, you can hear the cameraman cheer him on. Rightly so!

Loren wrote of the situation, “My husband was watching a guy who was beyond intoxicated, who was with his ‘friends’ who just stood there and watched! The man went into the water and about drowned!”

She continued, “We are meant to be in a place in time for a reason! Alex and his friend Sean were meant to be at this beach, at this exact time because if not, who knows what could have happened!” Sounds like the dude eventually came to — Loren says his life was saved.

Loren and Alex are one of the few success stories from the show. They’re married, obviously, and are currently expecting their first child together. Alex also finally got his citizenship all these years later.

Thank goodness he was there. Doesn’t look like anyone else was gonna do damn thing 😬