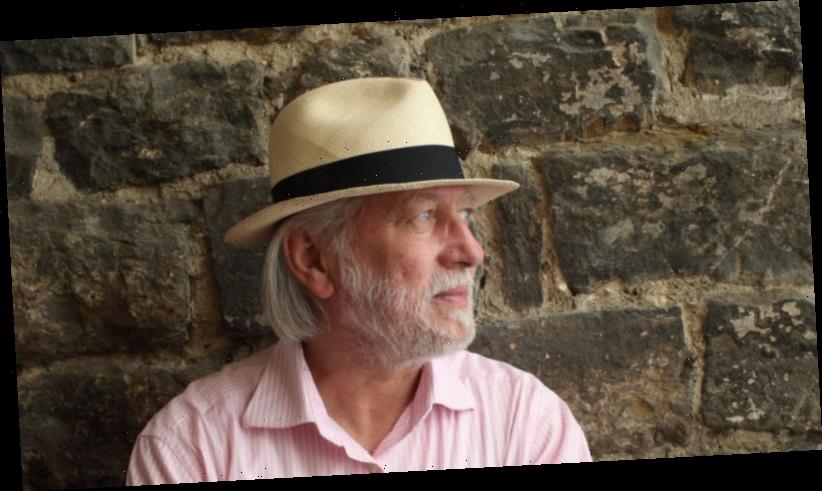 Laszlo Krasznahorkai’s Baron Wenckheim’s Homecoming was first published in his native Hungary in 2016. Like several of his earlier novels, starting with Satantango (published in 1985, translated in 2012), and most recently War and War (1999), it can easily read as a novel concerned with apocalypse. At a time when that field is crowded by fiction with highly prescriptive themes and eagerly signposted real-world parallels, it unfashionably avoids the specificity nowadays associated with ‘‘apocalypse’’. 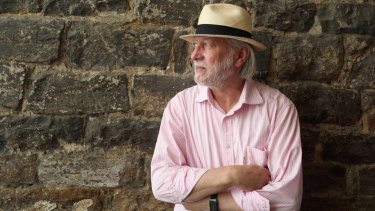 Laszlo Krasznahorkai has called Baron Wenckheim’s Homecoming his ‘one book’.Credit:Alamy

The novel is undoubtedly set in Hungary, for we learn that in the novel. And it is definitely set in the present day, as tell-tale signs abound. But one of the effects of Krasznahorkai’s writing is that neither his characters nor his landscapes feel wedded to the material world. They exist steadfastly in fiction. His people and his towns are not so much depictions as they are uncanny constructions, dream-like and unstable, with a questionable connection to the real.

Despite this most recent novel’s allusions to Hungary’s trampled immigrant population, and despite references to Facebook and Twitter, the cast of Baron Wenckheim’s Homecoming still feels out of time, almost spectral, awash in an oddly ahistorical decline, or else a decline too remote from ground zero.

The nominal Baron is rumoured to be returning from Argentina to his small Hungarian home town. This town is fastened in a deep, almost narcoleptic depression. It is both poverty-stricken and spiritually barren, and its inhabitants are either stuck in an endless torpor, or are rodent-like in their desire to prosper at any cost.

When word spreads of his comeback, hope springs that his alleged wealth will save the town. The population springs into action: a bizarre parade is organised, the local orphanage is evacuated to accommodate the Baron, and nearly everyone is drawn into the project of pleasing him. But the eccentric Baron has concerns of his own, namely a shameful gambling debt, and the lure of a haunting childhood love, now an elderly woman left adrift in the declining town.

It is Kraznahorkai’s most explicitly comedic novel, but it is still defiantly lacking in salvation or hope for its subjects.

Whether the Baron’s return proves a boon for the townsfolk is mostly beside the point because Kraznahorkai’s achievement here is his portrait of the dying town. Most of the book's 13 parts consist of long sentences focusing on a particular inhabitant. These sentences often run for pages, paragraph breaks denoting a shift of perspective. This may sound intimidating, but these sentences pour forth like song, full of subtle pauses, brilliant flourishes, always with a mood of gentle crescendo.

When events occur, they unfold at the threshold of dream: the Baron’s homecoming parade is accompanied by a poorly synchronised motorbike horn ensemble attempting Don’t Cry For Me Argentina; a cavalcade of mysterious vehicles course through town causing a cataclysmic time malfunction. There is narrative, but it is subservient to effect.

It is the fear of long sentences that seems to scare most potential readers of Krasznahorkai, who won the Man Booker International Prize in 2015, but they are why his novels are so vivid and immersive. Much modern fiction uses descriptive sentences as a perfunctory means to illustrate an area, or a character, with the belief that a reader should have a very specific vision of where and how the action plays out.

Kraznahorkai’s approach is akin to being caught in an undertow. The mood and textures of a space, and the meandering internal monologues of character and narrator alike, indeed all of the novel’s raw components, are spliced in a hypnotic flow, so that the eventual full stop can sometimes feel like a violent extraction. It is difficult to forget the regions one visits in a Kraznahorkai novel because one is invited into their ambience: they are not merely explained.

At a time when so much contemporary anglosphere fiction seems determined to unpick the horror of our moment via rapidly issued, almost journalistic missives, the scale and obtuseness of Kraznahorkai’s doom are gratifying. It lacks condescension and ideology. It is a sandbox for considering a decline, or the decline.

He has called Baron Wenckheim's Homecoming ‘‘his one book’’, alluding to how it builds on and perfects his vision for previous works Satantango, The Melancholy of Resistance, and War and War. It has certainly arrived at an auspicious time, and it will likely outlive our present moment.

Shaun Prescott is the author The Town, which is published by Brow Books at $29.99. He was a Sydney Morning Herald best young Australian novelist in 2019.