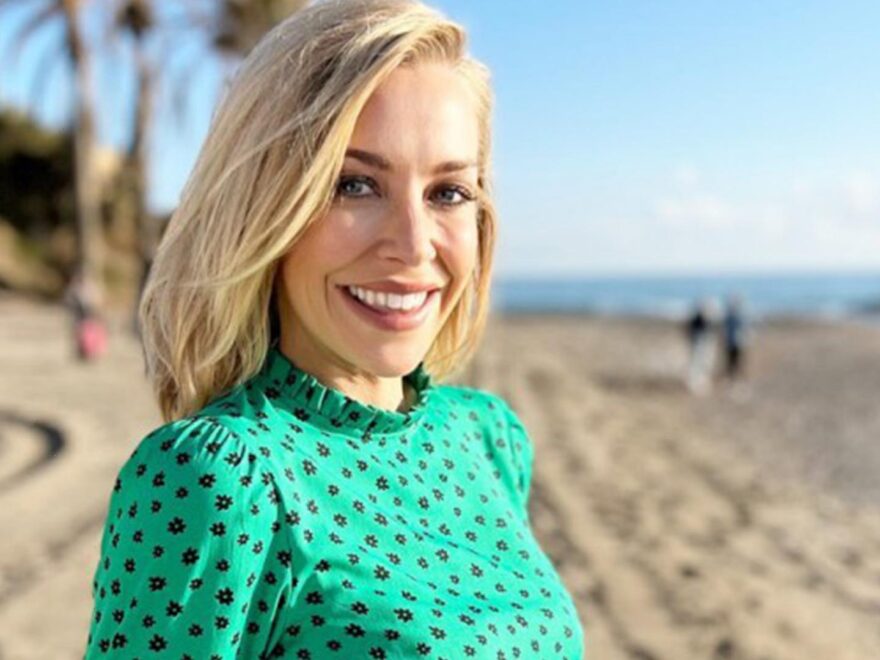 LAURA Hamilton has revealed she was forced to flee the set of A Place in the Sun after a wardrobe blunder.

The TV presenter, 40, has fronted the popular Channel 4 property programme since 2011. 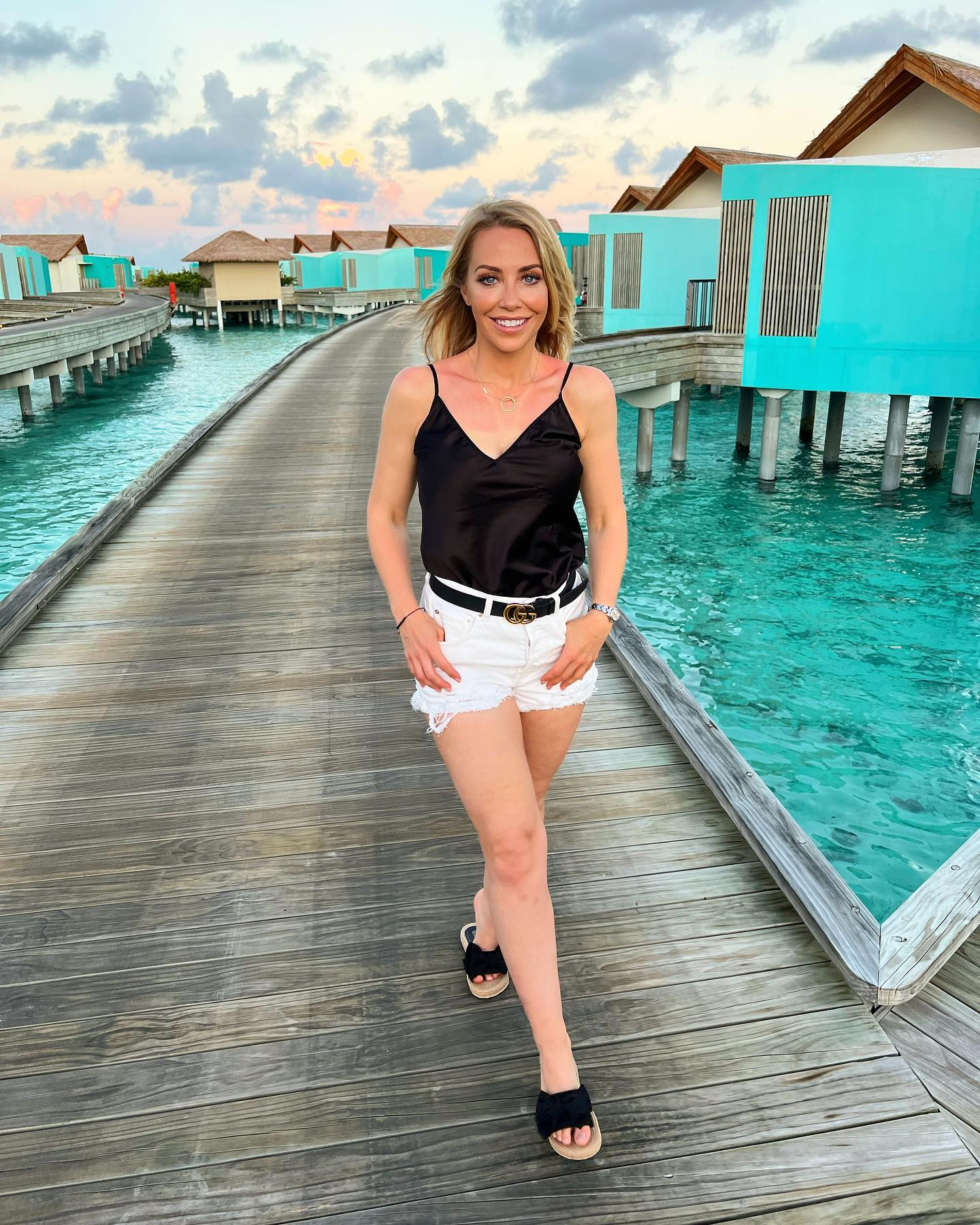 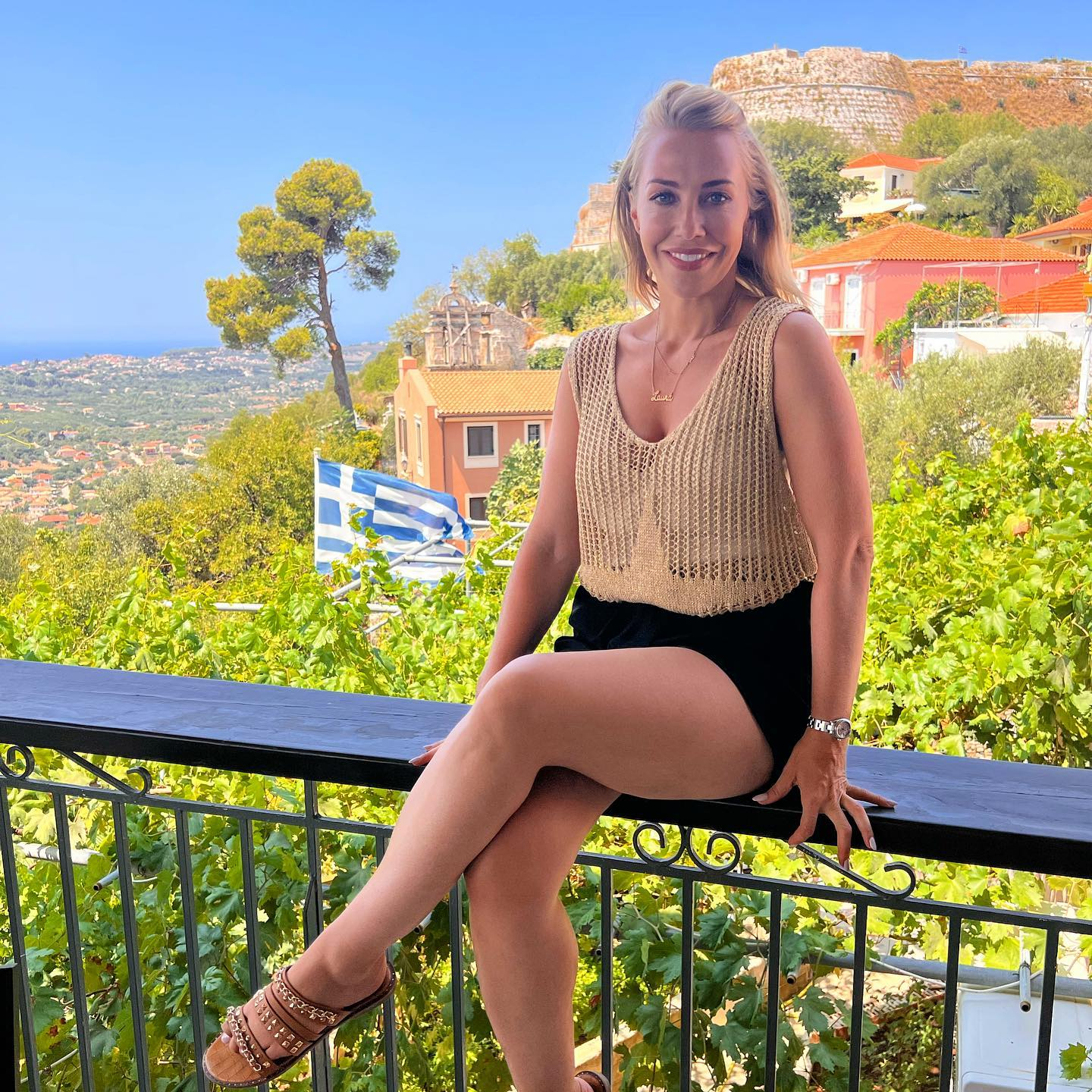 It sees Britons travel to sunny European destinations in the hope of snapping up their own abode.

Now Laura has recalled a mortifying blunder that forced her to flee the set.

Speaking to the Daily Star, the mum-of-one said she bolted after her breasts started leaking during filming.

"I had only just had Talia and I went back to work pretty quickly, and she was with me obviously," Laura said.

She continued: "And it was a little bit awkward for the director I had to say to him 'Alan, I'm going to have to step out in a min because this is what happens after you've had a baby'." 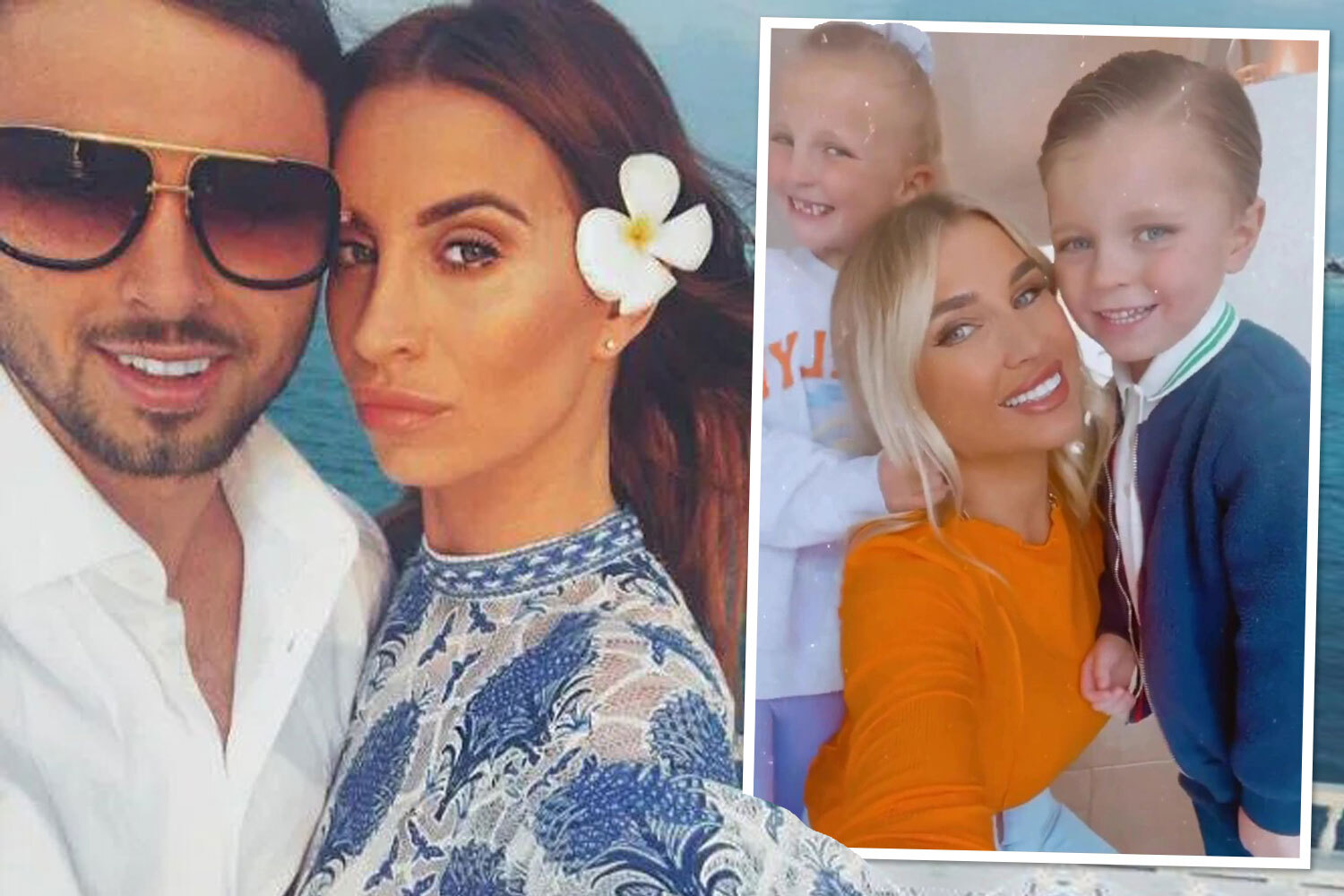 The property expert said she can still remember the couple she was filming with at the time.

"They were so brilliant with me and they understood I was a mum and just had a baby. Rob and Lynda, yeah, crazy…"

For continuity purposes during the filming process, Laura has to wear the same dress over multiple days – so that leakage led to a wardrobe blunder.

"That was a wardrobe blunder for sure because we have to wear the same outfit while filming, though I do wash my outfit in the week," she assured fans. 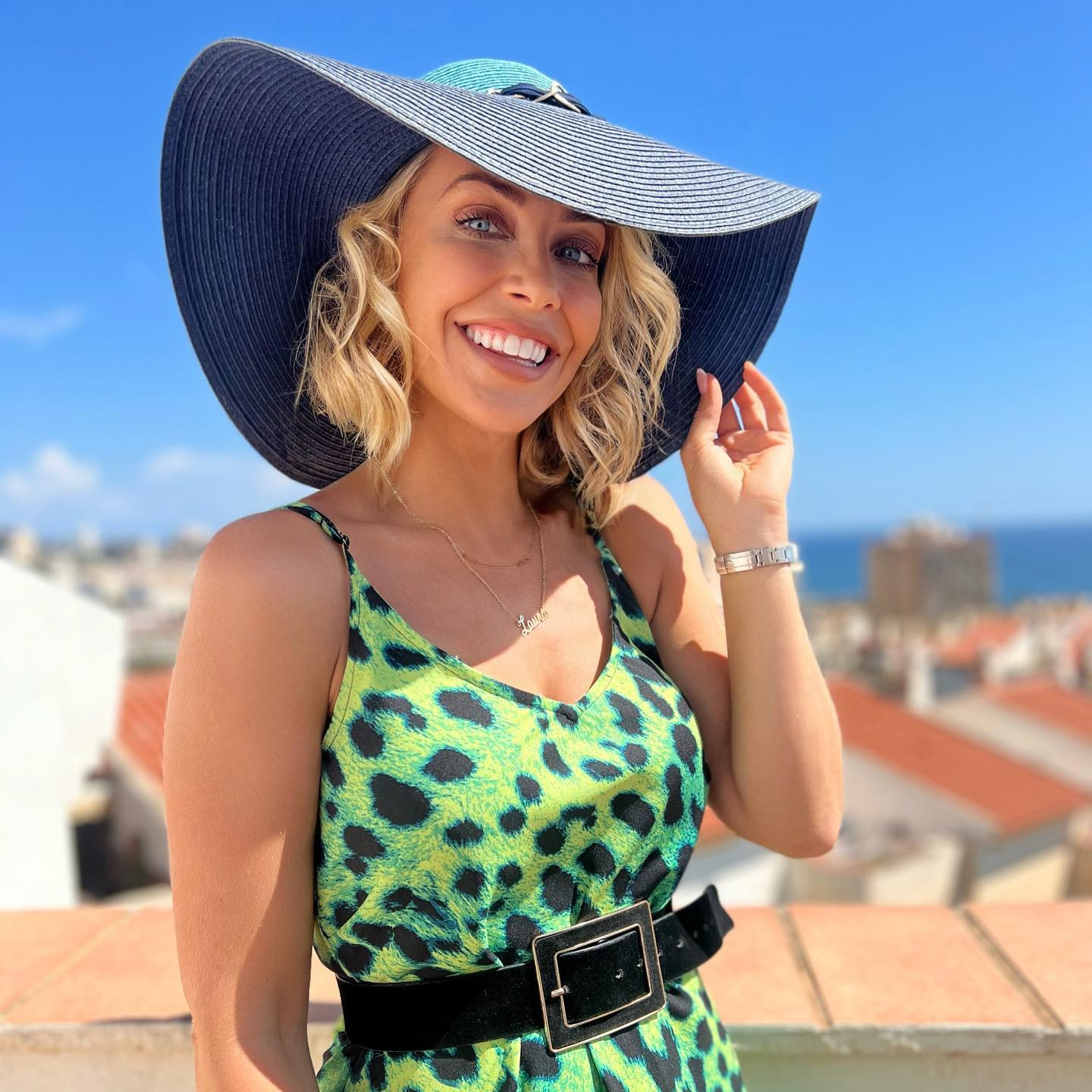 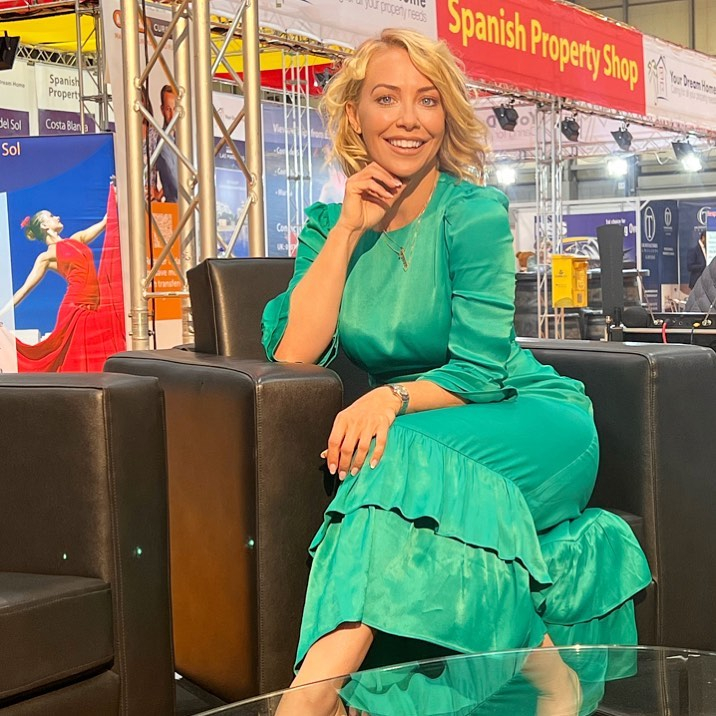