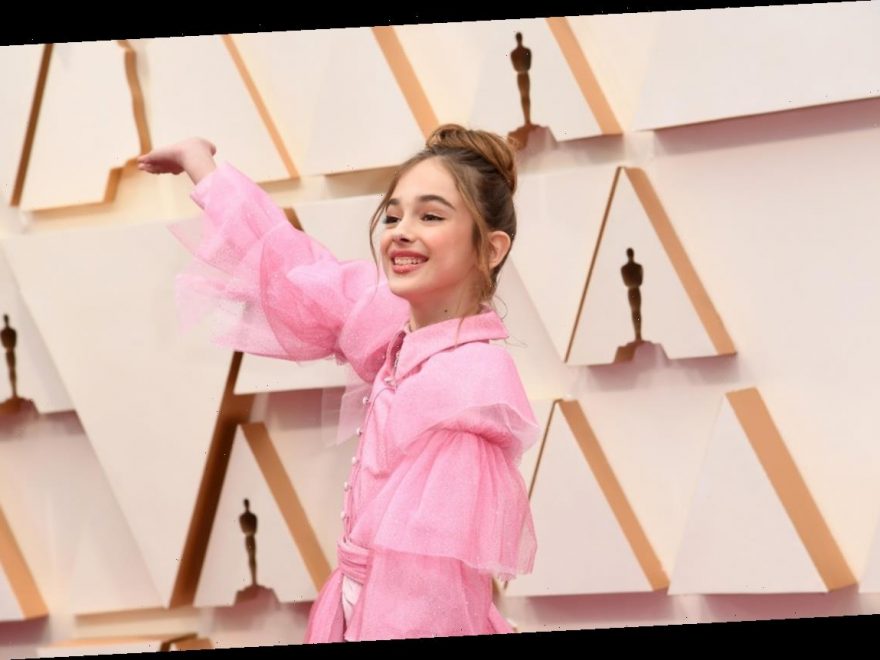 Julia Butters: scene stealer by day, food hero by night. The Once Upon A Time in Hollywood actor brought a turkey sandwich to the Oscars on Sunday, Feb. 9, because, as she told LA Times reporter Amy Kaufman, "I don’t like some of the food here." A relatable queen.

This might be Butters’ first time at the Oscars, but she’s definitely a pro already. And what else would we expect from the 10-year-old girl who managed to steal the spotlight from Leonardo DiCaprio in Once Upon A Time In Hollywood? She shared a memorable scene with the Oscar-winner in Quentin Tarantino’s hit film, playing a young actor, wise beyond her years. (Clearly not a huge stretch for her.) She’s been an adorable staple this awards season, despite not being nominated for any big awards herself.