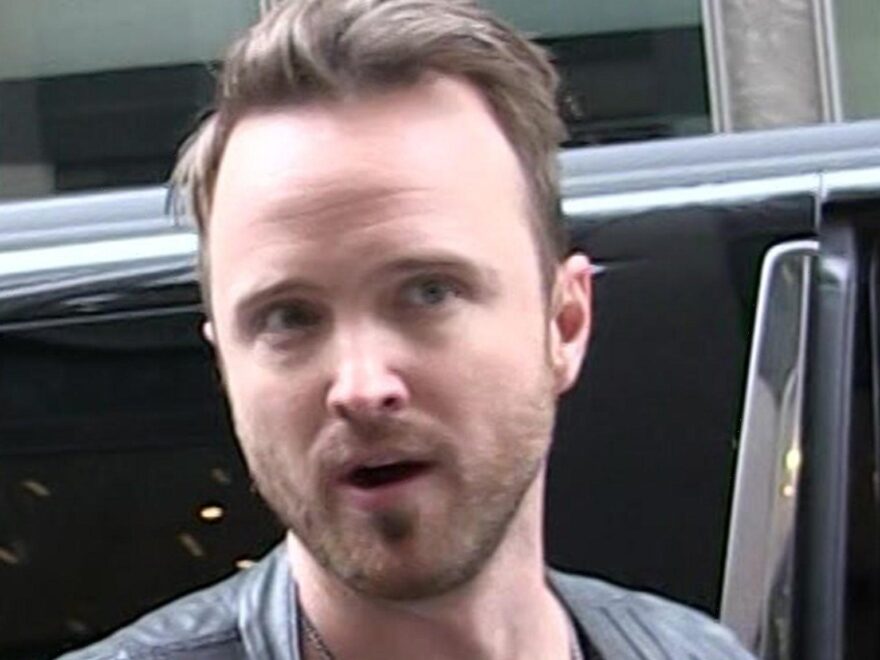 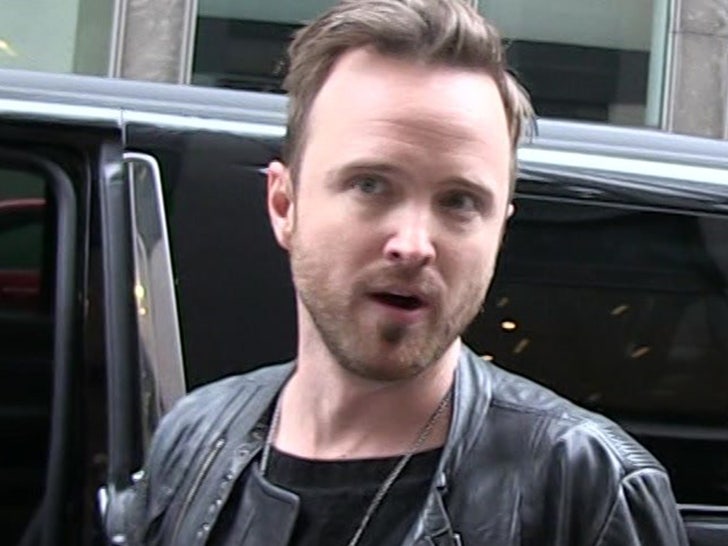 Aaron Paul, his wife, and their kid are all goin’ Paul … because the actor and his wife just filed a petition to change all their names — and Aaron’s included in the makeover.

Legal docs, obtained by TMZ, show that Aaron, whose last name is actually Sturtevant, is looking to legally change his last name to Paul … a name he’s obviously gone by in the industry for years. 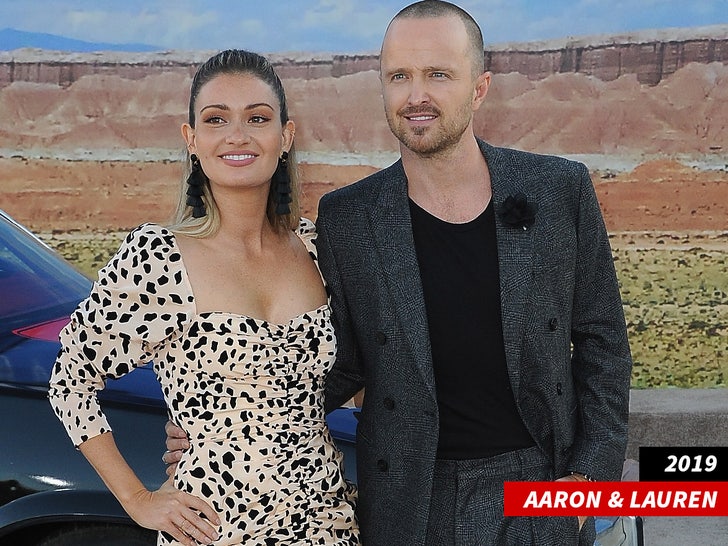 His wife Lauren also wants to change her last name to Paul… and they want to change their kid’s name — currently Casper Emerson Paul — to Ryden Caspian Paul. Yes, the kid’s last name was already Paul, even though his parents didn’t officially share that name … but they’re changing the youngster’s first and middle name. They’ve been using the new name on social.

The reason Aaron and Lauren give for their name changes … they say they want to conform to AP’s professional name and keep the family name consistent.

In the docs, Aaron and Lauren explain they were required to give a name at the hospital and went with Casper Emerson … but later came up with a name they liked better. It’s only now that they’re legally making the switch.