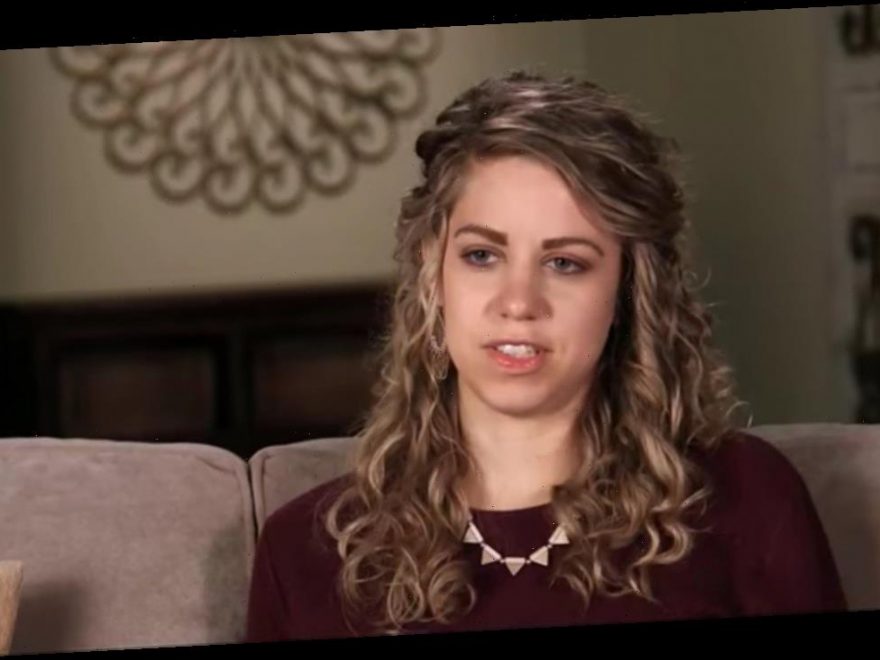 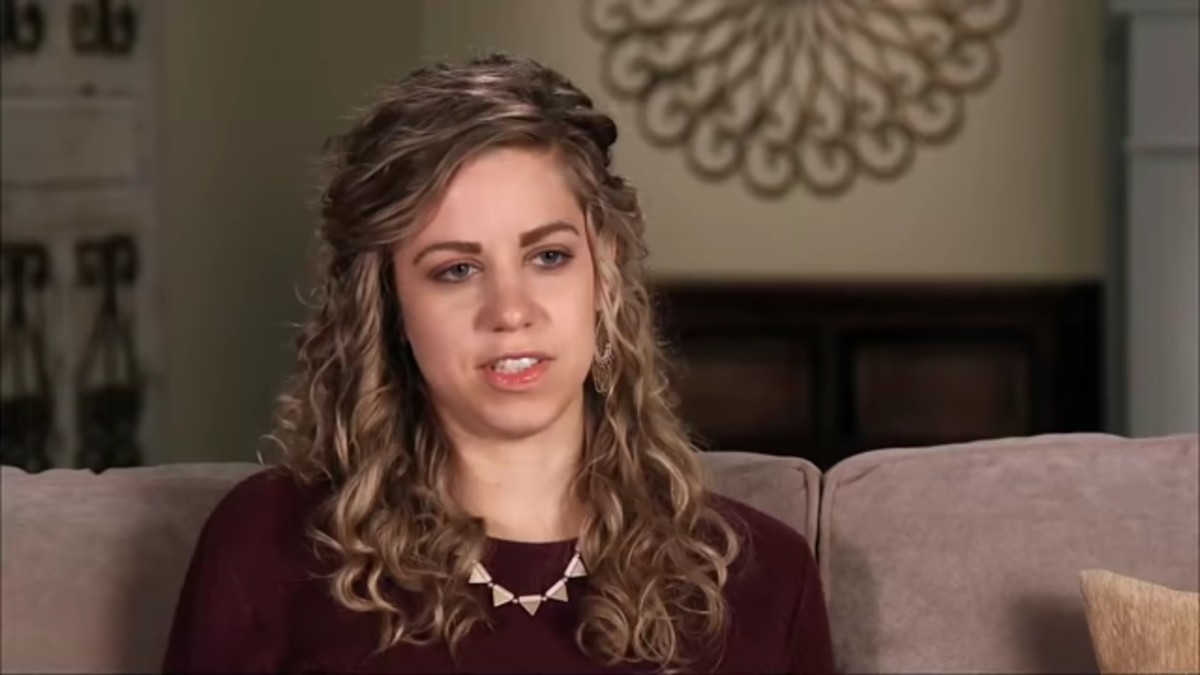 Abbie Grace Duggar and Jana Duggar are more alike than Counting On fans even knew.

The women have both experienced plenty of questions when it comes to their love lives, so when Jana began sharing while they were at the hairdresser, Abbie was able to relate to her on a new level.

Sharing a bond over their love lives

Before John-David Duggar married Abbie Grace Burnett, he was happy being single. Counting On fans thought it was odd both he and Jana Duggar had remained alone and weren’t too interested in courting while their eldest brother and younger siblings were already building their families.

For Jana and Abbie, being the eldest unmarried sister has had its challenges. Abbie talked about it during some of her confessionals on the most recent episode of Counting On. She was also the older daughter who watched as her younger siblings married off while she remained at home.

These women both have a career drive in them. Abbie Grace Burnett was a nurse before marrying John-David and Jana Duggar is working on launching her own business. She will be the first Duggar daughter to open a business venture and hit the ground running.

Their desires weren’t based on being married and having families as both women had the drive to be independent and work.

Currently, Abbie is at home while raising Grace Duggar. Jana is working on getting her business in order and getting a plan together so that it will be a success when she is ready to launch.

Her parents think I come over to hang out with them. 😜 . . #lovemyniece #gracieannette

Her parents think I come over to hang out with them. 😜 . . #lovemyniece #gracieannette

John-David Duggar and Abbie Grace Burnett knew they were soulmates

Both John-David Duggar and Abbie Grace Burnett revealed they were quite happy being single until their paths crossed. They believe they were led to one another, which is why their relationship and engagement went as fast as it did.

The time will come for Jana Duggar too. She is focused on her gardening and business instead of finding love. Believing God will lead her to the one she is to be with is something she discusses a lot. It has yet to happen, so for now, she is spending her time doing things she loves.

Most recently, Jana jumped in to help her brothers with a home renovation project. If nothing else, she has a huge list of life skills that is unmatched by any of her sisters.

Counting On airs Tuesday nights at 9/8c on TLC.