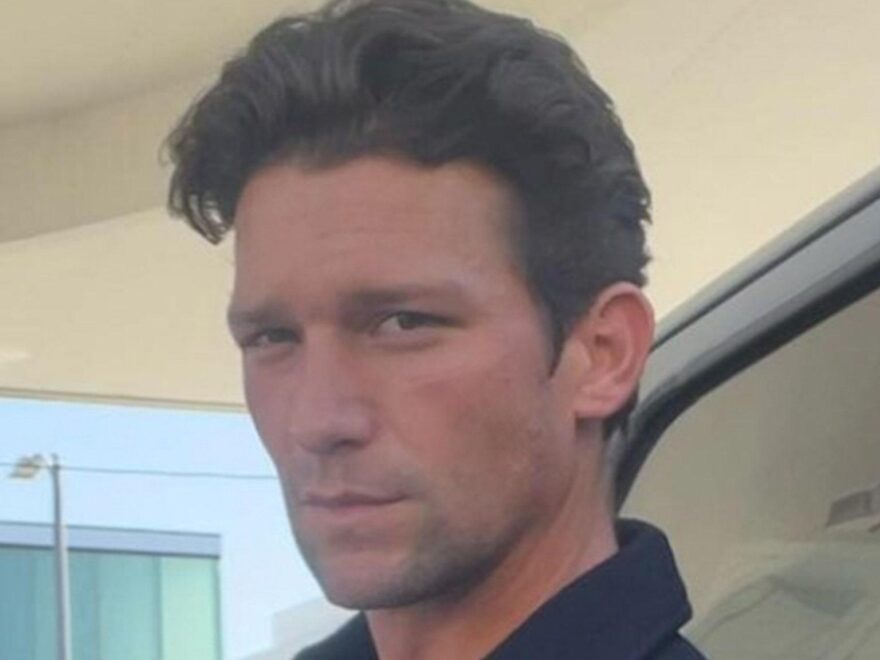 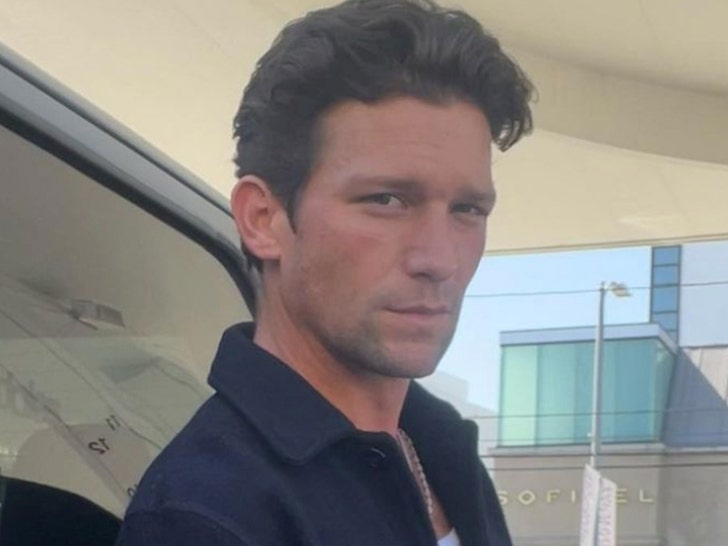 Actor Daren Kagasoff‘s ex-girlfriend has dismissed the temporary restraining order against him … and he sees this as a huge win — especially after she claimed he threatened to leak nude pictures of her, amongst other things.

According to legal docs, obtained by TMZ, Breanna Trupiano filed a request for dismissal in Los Angeles court last week … although a reason for wanting to drop the TRO isn’t given.

The “Devotion” star’s obviously thrilled about the news … because he tells TMZ, through his attorney, Tiffany Feder, “I was advised by my attorney to not make any statements and let the legal system run its course.  However, I was accused of things that are totally untrue.” 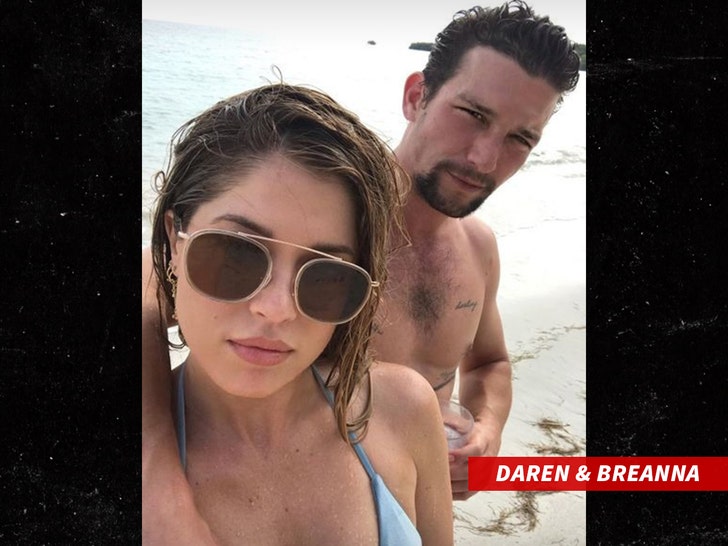 Daren tells us the restraining order disappeared as quickly as it surfaced — and says he’s going to go after whoever’s responsible for the alleged false claims … adding “No one should ever have to go through this.”

He also says, “We inhabit a world in which everything can be traced back to the sender.  And thanks to a dedicated legal team for being so vigorous in uncovering the truth.”

Unclear what exactly he’s referring to — but as we reported, Breanna claimed Daren used burner numbers to send naked pictures of her to her parents … and also allegedly threatened to upload them online.

What’s worse, she claimed he “threw a lit cigarette in my hair and told me he was going to kill me” — and said he even stalked her for 7 months after they split.