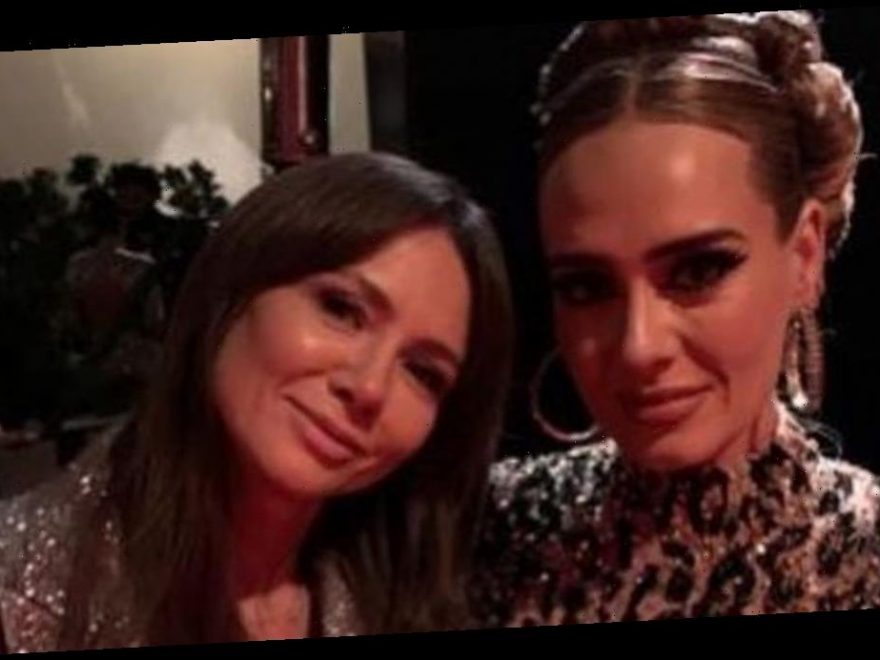 Adele’s “1000-calorie a day” diet which is reportedly behind her seven-stone weight loss “isn’t sustainable”, This Morning’s health experts have warned.

The singer has reportedly lost “100lbs” in weight and has wowed fans with her slim figure in recent months.

However, Dale Pinnock, who is the health expert on the ITV daytime show, spoke out to warn of the danger of restricting calorie intake so drastically.

He said women should be having between 1,800 and 2,000 calories a day and that the diet “isn’t sustainable” for long-term results.

Dale said: "If you've got a short-term goal that kind of approach could be very, very suitable.

"If you want to lose weight for a wedding or holiday, but it isn't sustainable."

Best celebrity Halloween costumes of 2019 including Holly Willoughby, Kylie Jenner and The Beckhams

He continued: "There will be a cut off because after a while your body will start to down-regulate the things it will do.

"Its top priority is survival, after a couple of weeks you won't be as active, you'll find that you get brain fog and become irritable, it kicks in quite quickly."

Holly Willoughby and Philip Schofield then asked how he would have advised the pop star on ways to shed weight.

"Slow and steady wins the race, definitely – find something that you can stick to,” he explained.

Dr Zoe, who is also an expert on the show, added: "1000-calories a day isn't sustainable and you set yourself up to fail.

"Make small changes you can stick to for the rest of your life."

Adele reportedly spoke about her weight loss to a fan during a vacation in Anguilla.

Lexi Larsonn, a student at Massachusetts college, explained she crossed paths with Adele whilst on holiday.

While dining at Blanchards Restaurant and Beach Shack in January, the 19 year old is said to have had a 15 minute conversation with the Someone Like You artist, who was there with pals Harry Styles, 25, and 41 year old James Corden.

Speaking to People magazine, Lexi said: "She [Adele] said she lost something like 100 pounds, and that it's such a crazy positive experience.

"She seemed so happy, and she looked amazing. She seemed really confident."