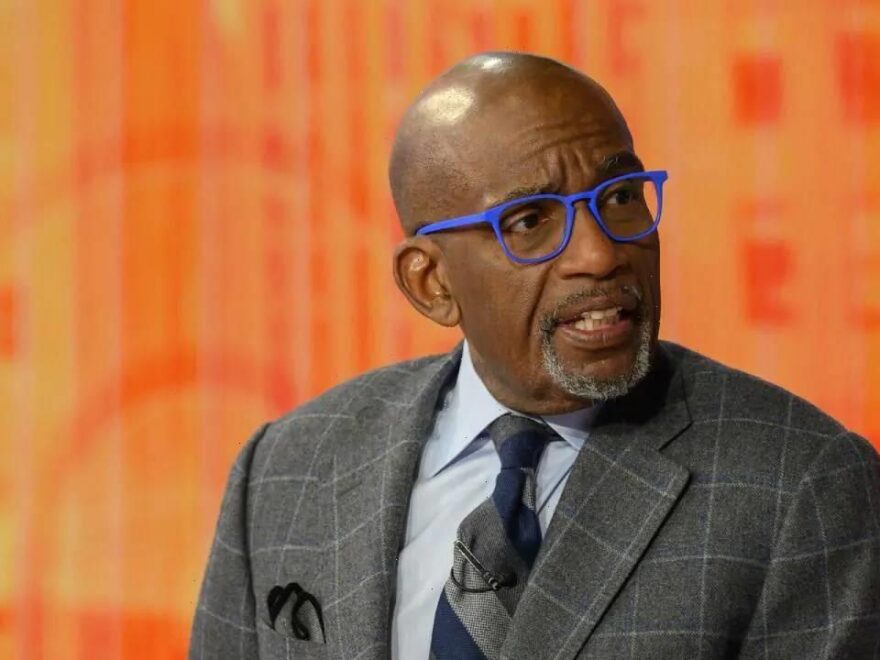 Al Roker is trying to remain upbeat as he recovers in hospital from blood clots, but the Today weatherman will be crushed as he’s missing one of his most loved hosting opportunities.

The star has had to hand over the baton to his co-host, Dylan Dreyer, to step in and present from the Thanksgiving Macy’s Parade after almost three decades.

Al will be saddened by the news, as will his fans who adore seeing him interacting with fans and bringing plenty of joy to viewers with his antics.

While it’s unfortunate, Al will be thankful that he is on the mend in hospital. He’s been absent from the show for weeks as he recovers.

At the start of the parade, Savannah Guthrie and Hoda Kotb mentioned Al and the latter said: “Al is recovering very well. We just want to say we love you.”

Savannah reiterated Hoda’s words and said she couldn’t wait for him to be hosting next year. 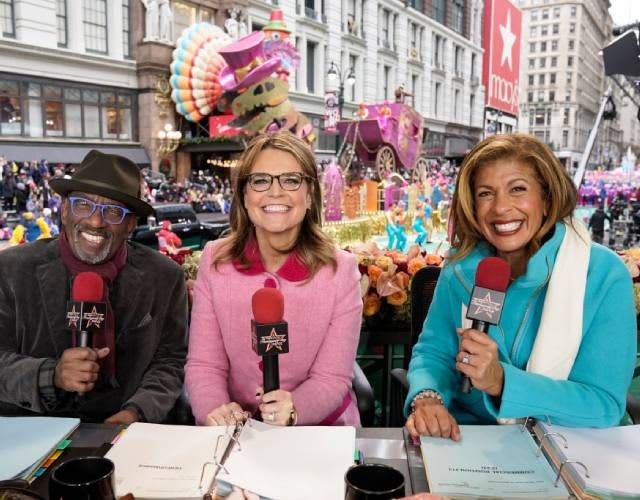 Fans have been wondering whether he would be well enough to host alongside Hoda and Savannah, and they asked questions when Dylan recently went to visit the floats.

Hitting up Instagram, social media followers asked: ” “Dylan will you be hosting the Thanksgiving Parade this year?” and “You should be a host for the parade,” as well as “Are you filling in for Al this year?”, along with “Dylan are you going to be working at the parade this year?”

Ahead of the parade, Hoda and Savannah sat down to chat with HELLO! and said the parade would be bigger and better than ever, especially as the crowds will be back.

Savannah said: “The Thanksgiving Parade is just iconic and it’s in its 96th year. And it’s just one of those moments – and there are fewer and fewer of them, where everyone stops and does the same thing at the same time.

“I think 15million people tune into the Thanksgiving Parade and it’s a way that we share a morning together. You’re getting your meal ready or waiting to greet your family and it’s on, and for us it’s just a total privilege that’s really so legendary and iconic.”

Hoda agreed: “The crowds really make it. Seeing the parade on TV is really the best way to see it as you get every angle but when you’re there in person there’s a certain specialness that you can really only get if you’re there.

“You watch the Broadway shows at Herald Square and you see the crowds… this is some people’s once in a lifetime trip… it’s really fun to see people who have waited for this moment lining the streets.”