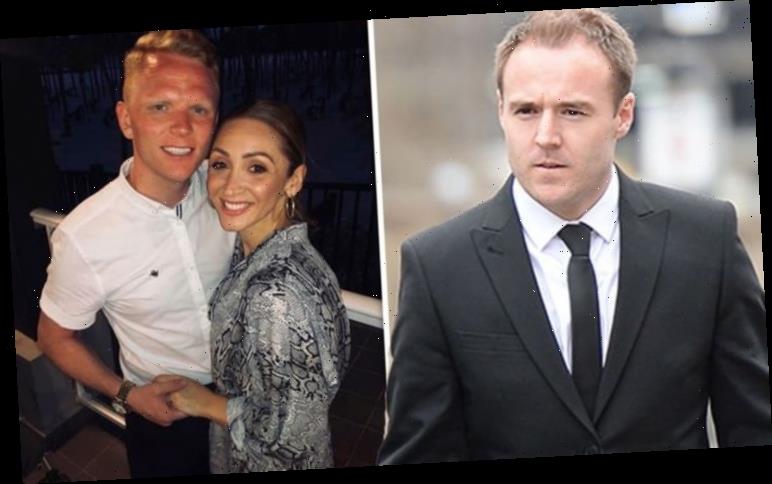 Coronation Street star Alan Halsall, 37, and Lucy-Jo Hudson share a six-year-old daughter called Sienna. The couple, who first dated in 2004, split in 2016 but rekindled their romance the same year, then finally split for good in 2018.

It has now been reported the former couple “barely speak” and only communicate through text messages, according to The Sun.

A source said: “Alan has kept his counsel for a long time.

“The reality is that him and Lucy barely speak these days and only interact via text.” 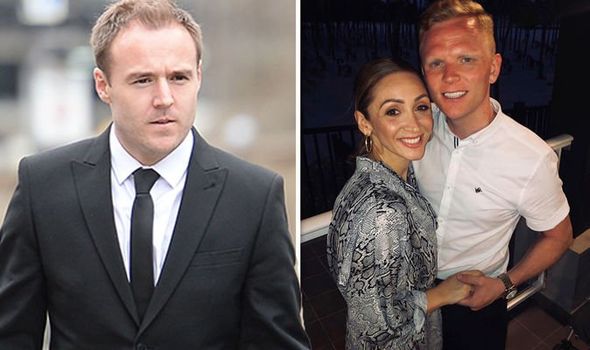 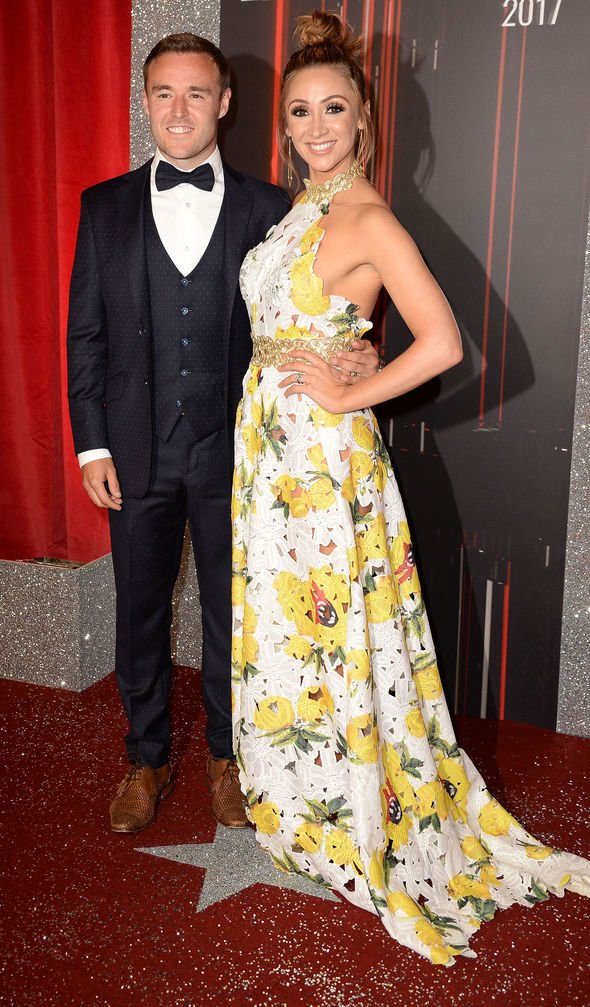 Alan spends a lot of time with his daughter Sienna and regularly posts pictures of the two of them on Instagram.

He recently gushed over her in a recent post, saying: “So proud of my little Princess today! Absolutely smashing her Christmas play, she makes me SOOOO PROUD every single day!”(sic)

After the couple split, Lucy-Jo announced she was dating actor Lewis and they have since welcomed their baby boy.

The pair met while working on pantomime Snow White and The Seven Dwarves in 2017, and the couple started dating a year later following her separation from her former Corrie co-star Alan. 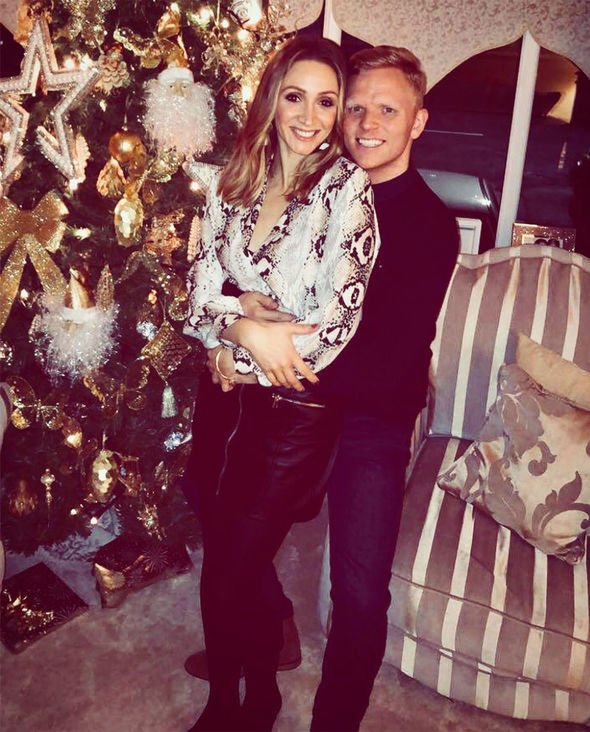 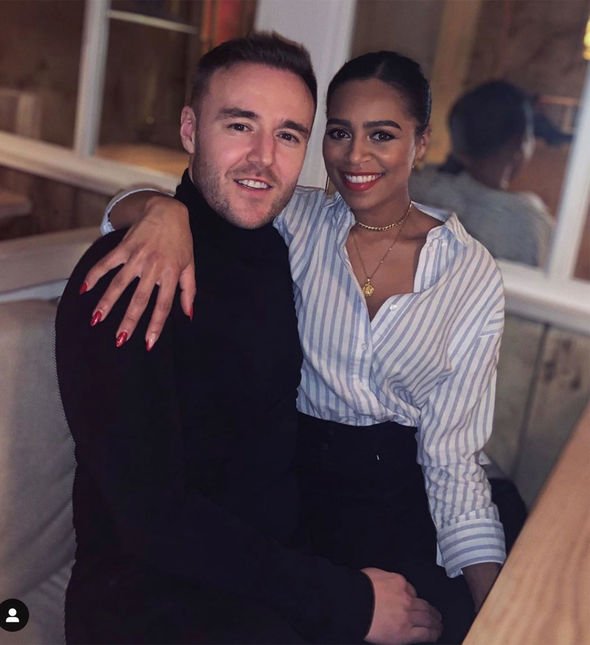 Last week, the Tyrone Dobbs actor made headlines after he shared a post seemingly aimed at Lewis.

Meanwhile, Lewis took to social media and shared a heartfelt post following the birth of his son.

“A massive thank you to all our friends and family for everything. We love you all so much,” he penned.

“Also a big thank you for all our lovely gifts we are very lucky to have so many kind people in our life xx.”

He then went on to share the quote Caroline Flack last famously shared about being kind.

The post comes after he shared a message about the arrival of his son, writing: “Our Sienna is delighted and is already making the best big sister just like I knew she would,” he added.

He finished: “I am so proud of Lucy-Jo seeing her carry him for nine months and then bring him into the world the way she did it was just unbelievable and a memory and feeling that will last forever love you all so much. (sic).”