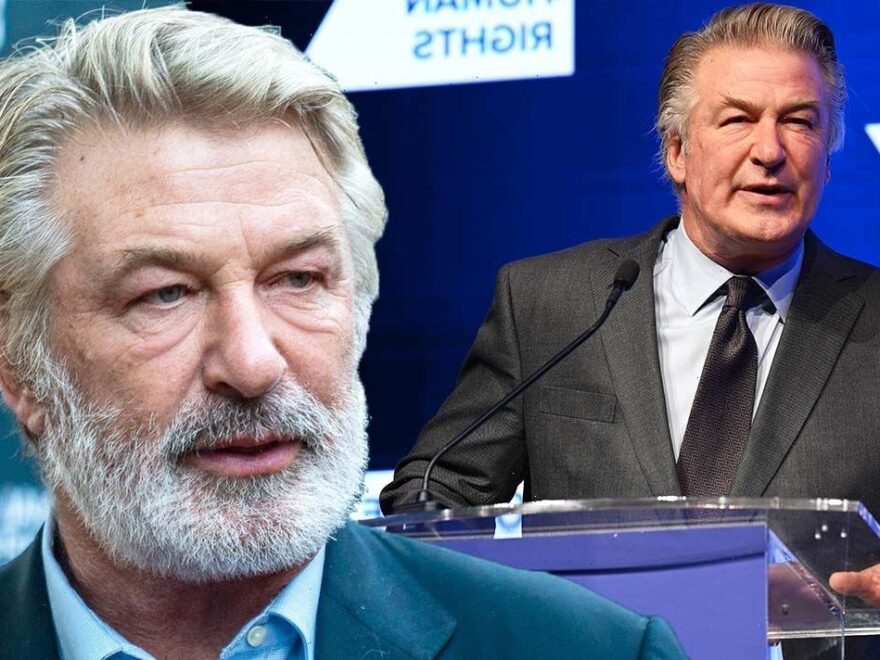 Alec Baldwin may face charges in October over the fatal shooting of cinematographer Halyna Hutchins, according to a prosecutor. The Hollywood star is one of four people who could possibly become a defendant in the trial.

A final police report on last year’s incident, which took place near Santa Fe, New Mexico, is expected next month.

There is an investigation around the “many individuals” who handled the gun Alec fired during a rehearsal, district attorney Mary Carmack-Altwies said in a letter to the board.

The district attorney added in an August 30 letter: “One of the possible defendants is well-known movie actor Alec Baldwin.” 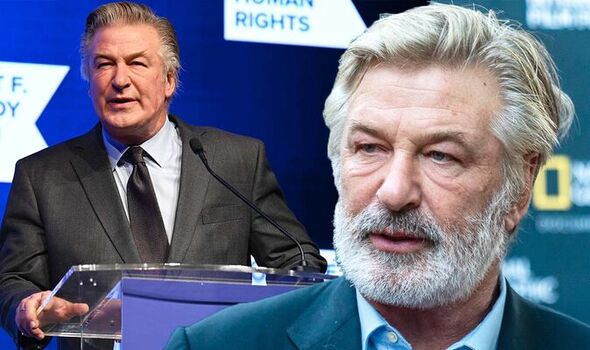 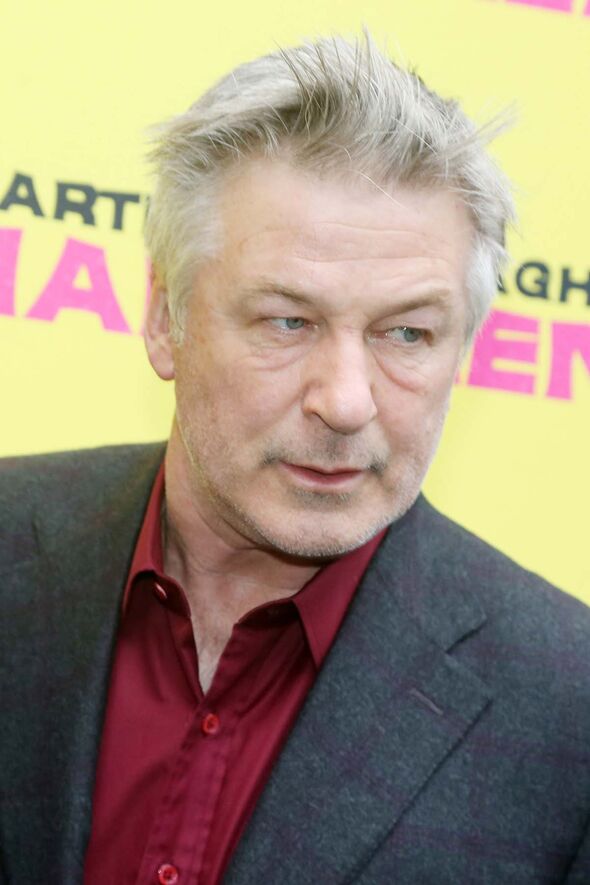 The letter also called for additional funding to prosecute the high-profile case.

The news comes days after Alec and his wife Hilaria announced the arrival of a new baby to their family – their seventh child together.

Alec and Hilaria welcomed Ilaria Catalina Irena to the world on Thursday, September 22.

Hilaria took to Instagram to share a heartwarming collage of videos and pictures of her newborn daughter. 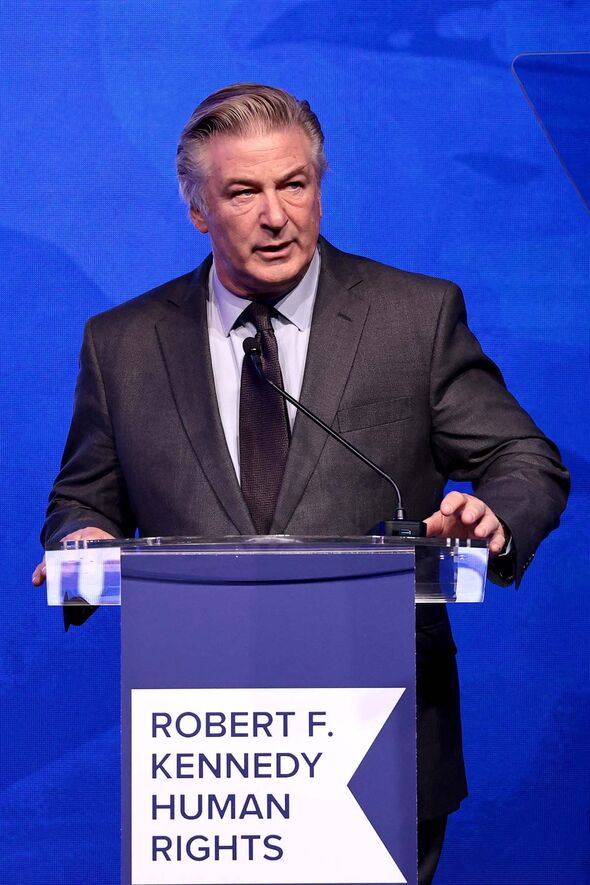 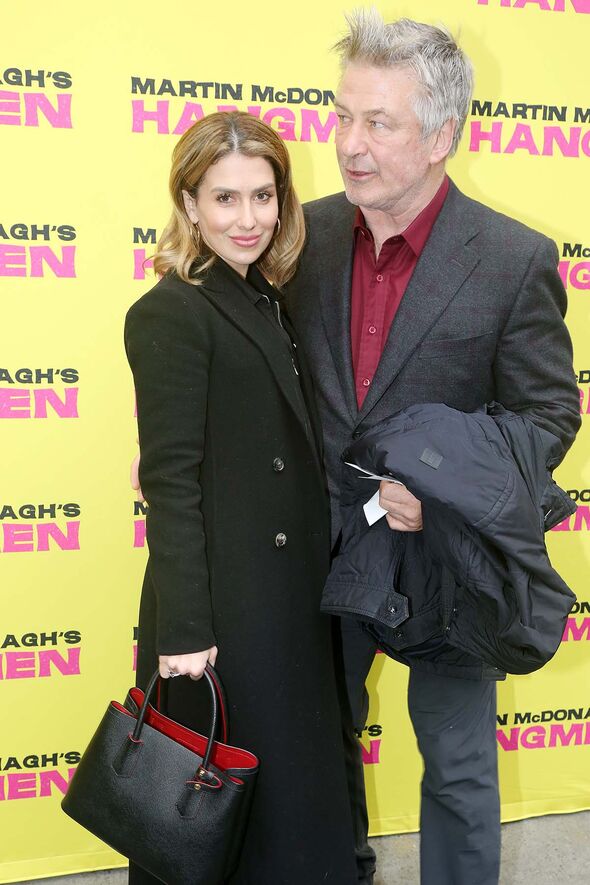 She also added a baby photo of each of her seven children to her Story to mark the family’s big day.

Hilaria captioned the post: “She’s here! We are so excited to introduce you to our tiny dream come true, ilaria catalina irena 9-22-22 6lbs 13oz.

“Both she and I are happy and healthy.

“Her Baldwinito siblings are spending the day bonding and welcoming her into our home.

“Much love to you all. We are so happy to celebrate this wonderful news with you.” (sic)

One of the pictures included in the clip was of Alec, who had a black inked footprint on his forearm.

Alec is also father to 26-year-old daughter Ireland Baldwin, whom he shares with ex-wife Kim Basinger.

Announcing her pregnancy with Ilaria earlier this year on her Instagram page, Hilaria said: “We were pretty sure our family was complete, and we’re beyond happy with this surprise.”

Before Edu and Marilu were born, Hilaria suffered two miscarriages – one at nine weeks and another at four months.