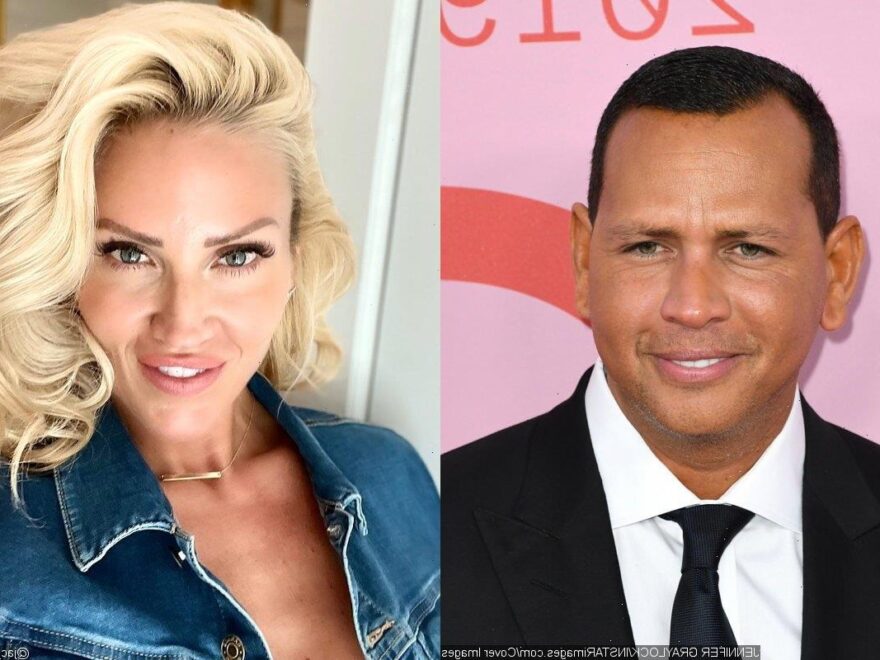 According to a source, the 47-year-old former Yankees star is ‘very happy and enjoying [his] time together’ with the owner of her own fitness program JacFit.

AceShowbiz –Alex Rodriguez was snapped out and about with fitness instructor Jac Cordeiro on Rodeo Drive in Beverly Hills, California on Monday, October 17. The outing didn’t seem to be a platonic hangout as the former Yankees star was seen walking hand-in-hand with Jac.

During the sighting, it was said the pair were all smiles as they strolled down the street. They were also photographed stopping at a chic designer boutique.

For the outing, Alex opted to look casual in a navy sweater which he layered over a white T-shirt and teamed with jeans. He completed his look with a pair of white Air Jordan trainers and aviator shades.

As for Jac, who is the owner of her own fitness program JacFit, she showed off her toned midriff in a cropped coral cardigan and white legged jeans. The blonde beauty, who was initially dubbed as “mystery woman,” paired the look with a long cream cardigan, a $1,410 Louis Vuitton bag as well as $100 Prada sunglasses.

A source told Page Six of Alex and Jac, “Friends say he’s very happy and enjoying [their] time together.” The insider also claimed that the 47-year-old hunk “is enjoying spending time with her. She’s great! She’s a former nurse and a mother of two.” The source additionally added that the former athlete, who also has two daughters, “is great with her and really happy.”

His outing with Jac arrived after it was reported early last month that the ex-fiance of Jennifer Lopez had split with Kathryne Padgett after about nine months of dating. “They parted ways, but remain great friends,” an insider revealed at the time.

Another source also added that “it’s all good” between the exes. Following the split, A-Rod was allegedly “having fun and hanging out with his family.” His relationship with Kat was the first one after he broke up with Jennifer, who is now married to her ex-fiance Ben Affleck.