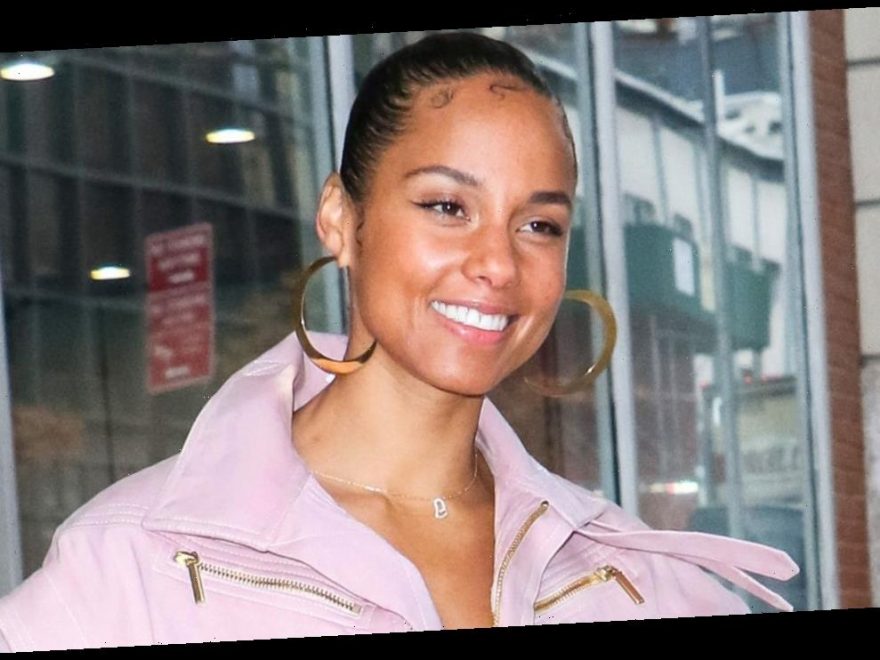 Alicia Augello Cook, best known as Alicia Keys, has been a real girl on fire ever since she released her first album, Songs in A Minor, in 2001. She’s won 15 Grammys over the last two decades, and she’s not slowing down anytime soon.

She kicked off 2020 as the Grammys host and already has some big projects—and paychecks—up next. Alicia just announced her seventh studio album, A.L.I.C.I.A., will be released along with her autobiographyMore Myself: A Journey this spring. “I ended up being able to see the moments that things shifted,” Alicia told Billboard. “When you’re living it, you’re not really reflecting on it.”

Alicia’s been “living it” as a singer, songwriter, actress, producer, and more for two decades—and it shows in her bank account. She and her husband, producer Swizz Beatz, have a combined net worth of $100 million, according to Celebrity Net Worth. Here’s how she racks up all those zeros.

After she released her first album, fans were instantly “Fallin'” for all of Alicia’s R&B tracks. The album hit the number one spot on the Billboard 200 list and sold more than six million copies in the U.S., per Billboard. Since then, she’s recorded five more multi-platinum albums—The Diary of Alicia Keys, As I Am, The Element of Freedom, Girl on Fire, and Here.

The singer has toured for each new album release, plus a special piano set. Her most lucrative tour was in 2013 for Set the World on Fire, which brought in a reported $44 million, per InTouch Weekly. 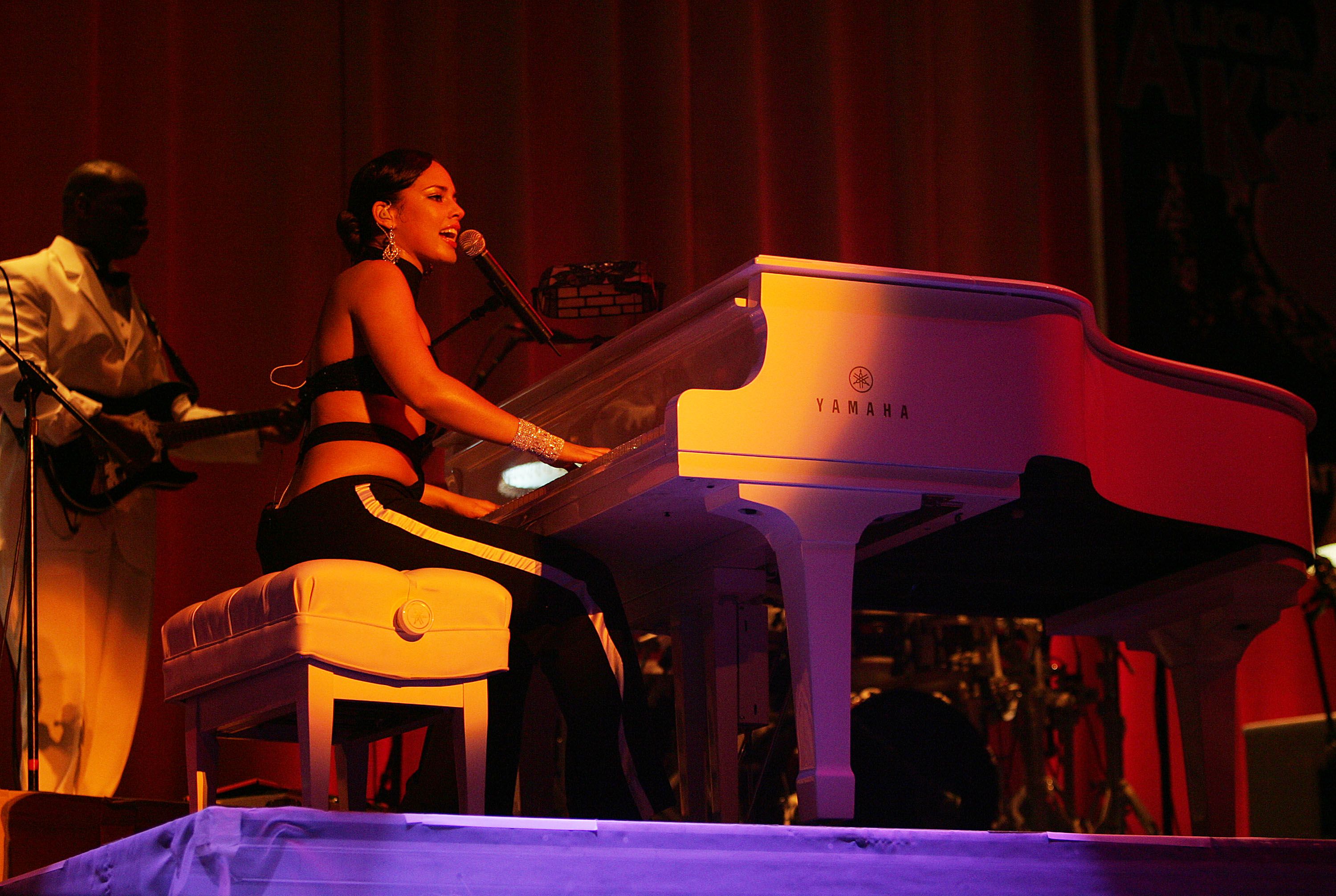 Alicia is a bestselling author.

Her book, Tears for Water, is filled with poems and lyrics from her first two albums. Naturally, it earned a spot on The New York Times best-seller list along with over $500,000 in sales, per InTouch Weekly. 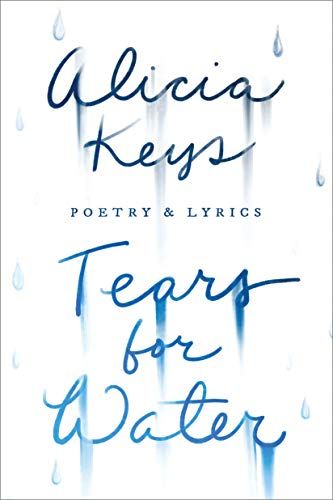 Swiveling around in that red chair pays big bucks on the hit NBC show. (Jk, you know she does a lot more than that.) Alicia’s judging and mentoring talents earned her a whopping $8 million each season, Money Nation reported. 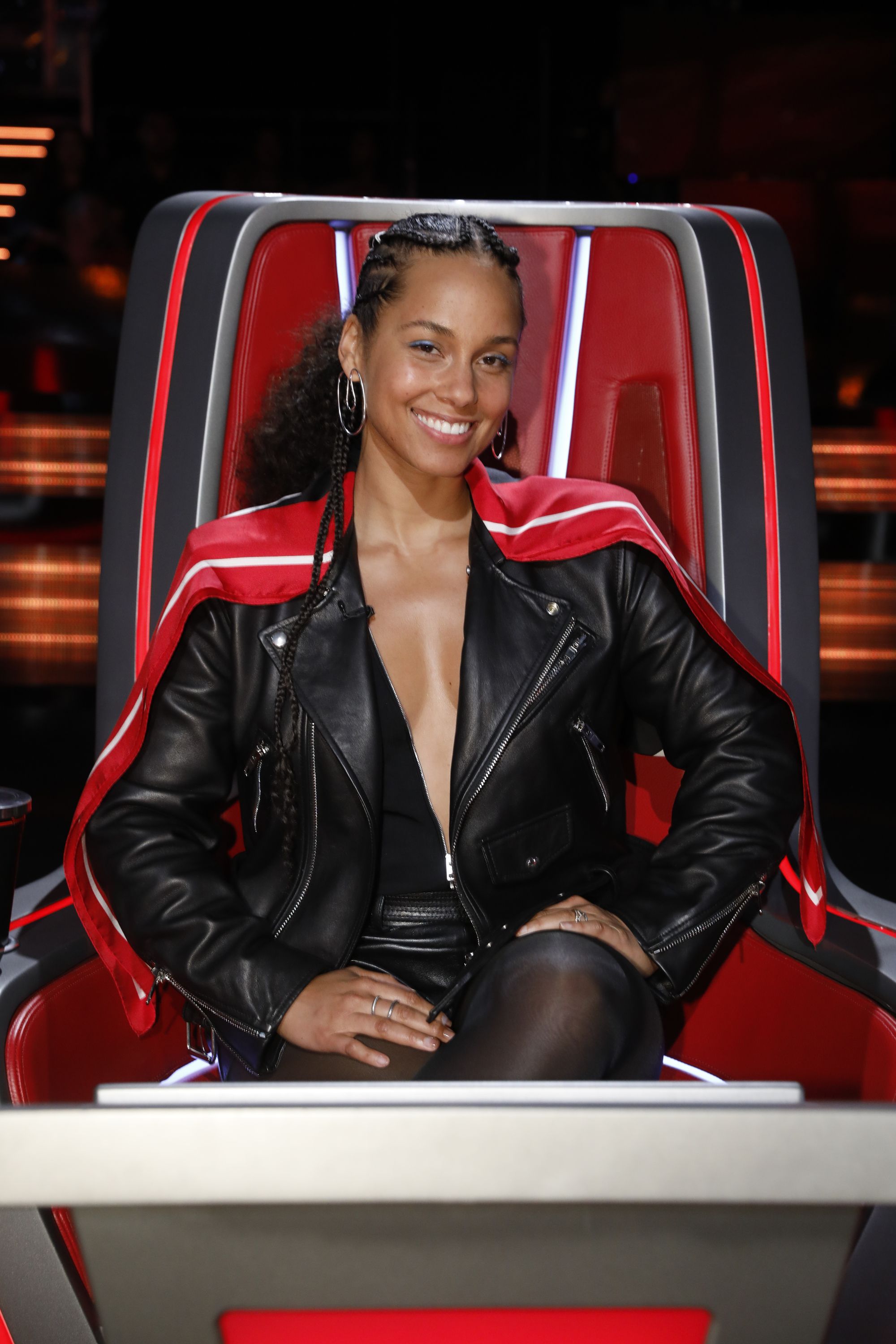 The double threat has a handful of acting credits on TV and movies, starting with an appearance on The Cosby Show when she was only four years old. She also had roles in American Dreams, Charmed, The Nanny Diaries, The Secret Life of Bees, and Smokin’ Aces.

She’s promoted everything from BlackBerry to Citibank, Dove, Givenchy, and Levi’s. Her exact earnings aren’t public, but no doubt her big name comes with a paycheck to match.

Alicia and her husband own a $21 million SoCal mansion.

Alicia and her producer husband, Swizz Beatz, hopped coasts and bought the Razor House in 2019. They paid a cool $20.8 million for the Southern California house, per Robb Report. The couple scored the 10,000-square-foot oceanfront mansion with an infinity pool, ocean views, a gym, a library, and a movie theater for a bargain. It was originally listed in 2008 for $39 million.

Alicia gives back through her nonprofit.