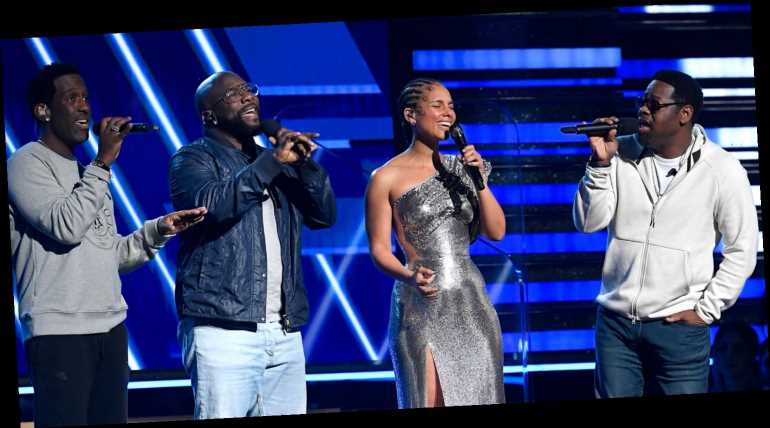 Alicia Keys is hosting the 2020 Grammys and she opened the show by paying tribute to Kobe Bryant, who was tragically killed in a helicopter crash earlier in the day.

The 39-year-old singer appeared on stage after Lizzo‘s opening performance at the event on Sunday (January 26) at the Staples Center in Los Angeles.

“Right now, Kobe and his daughter, Gianna, and all those who have been tragically lost today are in our hearts, our spirit, our prayers,” she added.

Alicia was joined by Boyz II Men for a performance their song “It’s So Hard to Say Goodbye.”