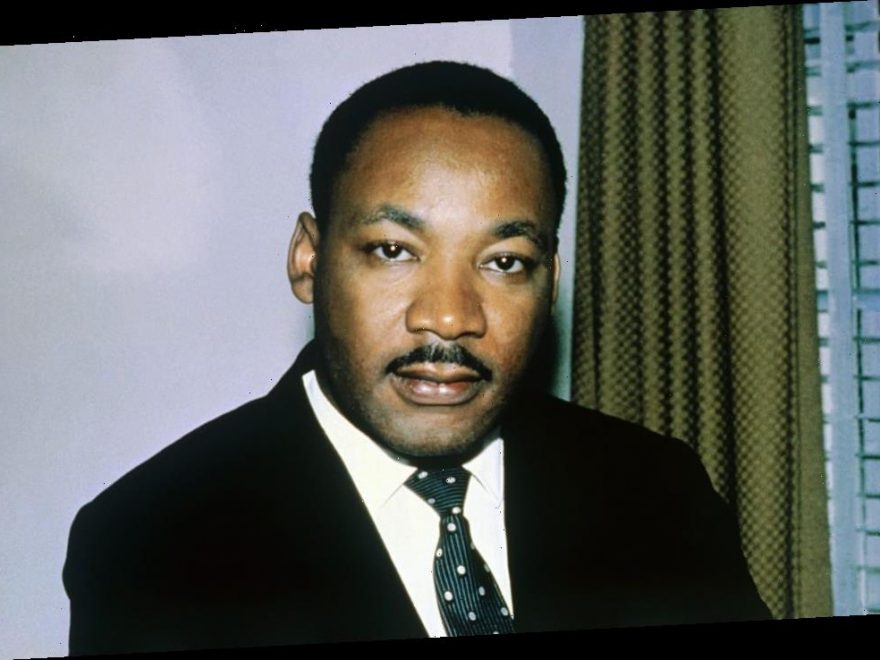 Like many of the 1960s icons they emulated, U2 often made socially conscious art. A track from their album The Unforgettable Fire, “MLK” is a haunting, dreamlike, and beautiful song. On the surface, the song has little to do with the civil rights leader. On the track, Bono asks someone to go to sleep and hope their dreams will be realized. The song’s title makes it clear the track is about the hope that the dreams King outlined in the “I Have a Dream” speech will come true. The song almost feels like a lullaby of hope designed to get people through the darkest of times.

‘Abraham, Martin and John’ by Dion

Abraham Lincoln, John F. Kennedy, and Martin Luther King Jr. are three of the most revered figures in American history. It’s not surprising someone would pen a heartfelt ballad about wanting them back. Dion was mostly known for upbeat pop songs like “Runaround Sue” and “Ruby Baby,” but he proved he had artistic range with this song from 1968. This song is moving now. It was especially poignant in 1968, when the assassinations of Kennedy and King were still fresh in everyone’s minds.

‘They Killed Him’ by Kris Kristofferson

This underrated track by Kris Kristofferson is similar to “Abraham, Martin and John” as it mourns the loss of multiple martyrs at once. This song is a tribute to King, Kennedy, Mahatma Gandhi and Jesus Christ. As a Christian preacher who took inspiration from Gandhian tactics, King would certainly have been flattered to be compared to Christ and Gandhi.

All the previous songs on this list are thoughtful and serious. “Happy Birthday” by Stevie Wonder is an upbeat, funky song that chooses to celebrate King rather than mourn him. Doesn’t a figure with a legacy as wonderful as King’s deserve to be remembered in joyful songs? Wonder’s 1980s output is often dismissed by critics. Although he released some terrible songs during this period, “Happy Birthday” is a whole lot of fun.

“We Shall Overcome” isn’t about King. However, it symbolizes the Civil Rights movement more than any other song. A beautiful folk ballad, this song is the perfect anthem and lives on as one of the great American tunes.