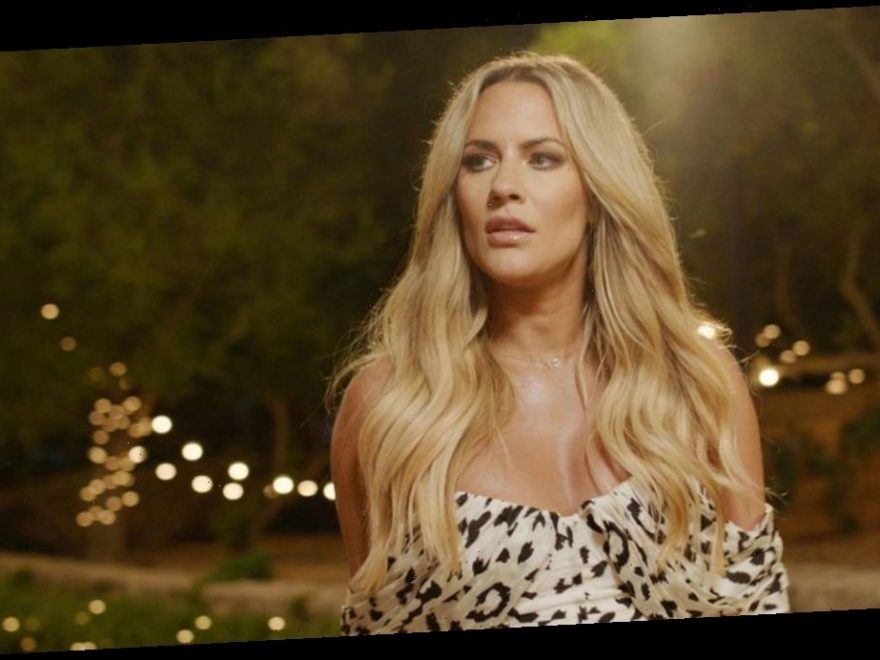 Former host Caroline tragically died on Saturday February 15 at the age of 40, and emotional Laura announced that the final would be dedicated to her yesterday evening.

ITV bosses had put together a heartfelt montage of Caroline's best moments as Love Island presenter, with Laura announcing: "She loved love," as they paid tribute to the late star.

But here's a look at the most touching moments as Mirror Online break down the tearful montage.

Caroline was known for her powerful, sexy slo-mo walk each time she entered the villa.

The short montage showed off some of the TV presenter's best struts – from entering the Mallorcan villa to making an entrance on the show's Aftersun programme.

She looked absolutely incredible in the shots as her long blonde locks would sway in the wind.

Islanders would know something serious was about to happen as Caroline made her dramatic walk into the room.

The stunning bombshell was known for her "infectious laugh" which was included in the touching footage.

Caroline appeared to be happiest when presenting Love Island, and several shots show her giggling around contestants, as well as pal Iain Sitrling – who is the hilarious voiceover of the show.

The late star is remembered for being super loving towards contestants, and would reassure and hug them a lot.

The former host would always have some kind of sass about her.

She approached Islanders in a cool and collected way, with her powerful hand movements and sweet gestures, as well as her sexy, feminine walk.