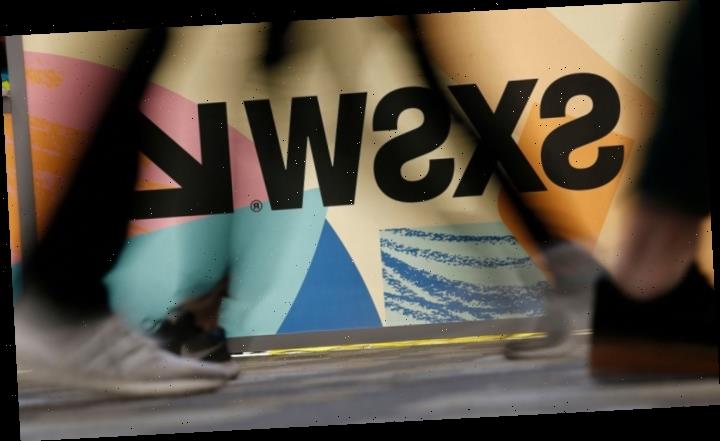 Amazon Studios will no longer be going to SXSW, Variety has learned. The two screenings and panels planned for “Tales of the Loop” and “Upload,” in addition to a consumer marketing activation, have been canceled amid concerns over the spread of coronavirus. So far, 11 cases of the respiratory illness have been confirmed in Texas, where SXSW takes place every year.

The move follows Facebook and Twitter’s recent decisions to withdraw their participation from the annual music, technology and entertainment festival in Austin, which runs from March 13 to March 22. It is not yet clear whether activities associated with non-studio divisions of Amazon have been canceled as well.

A screening of the first two episodes of “Upload” had been set for the afternoon of March 14 at the Stateside Theatre. Following the showing of science fiction comedy from “The Office’s” Greg Daniels, certain cast and crew members were slated to participate in a Q&A.

“Tales of the Loop,” a Nathaniel Halpern science fiction drama based on the artwork of Swedish artist Simon Stalenhag, was set to screen at the Alamo Drafthouse Cinema South Lamar the night of March 16, followed by a Q&A with the cast and crew.

The Amazon Prime Video marketing activation had been planned in partnership with Entertainment Weekly. The outlet sent out a note Tuesday night, citing “health concerns” as the reason for its cancellation.

The fear of the ongoing epidemic, which is believed to have originated in Wuhan, China, has slowly begun to spread through Hollywood, prompting studios and networks to pull out of events and restrict nonessential travel. CBS’ “The Amazing Race” suspended production of Season 33 of the unscripted competition series out of an abundance of caution, after having filmed the first three episodes in England and Scotland; no one associated with the show had been affected by the virus. Meanwhile, as Variety exclusively learned, the upcoming season of “The Bachelorette,” featuring newly unveiled star Clare Crawley, has canceled plans to film in Italy, where the outbreak has also taken hold.