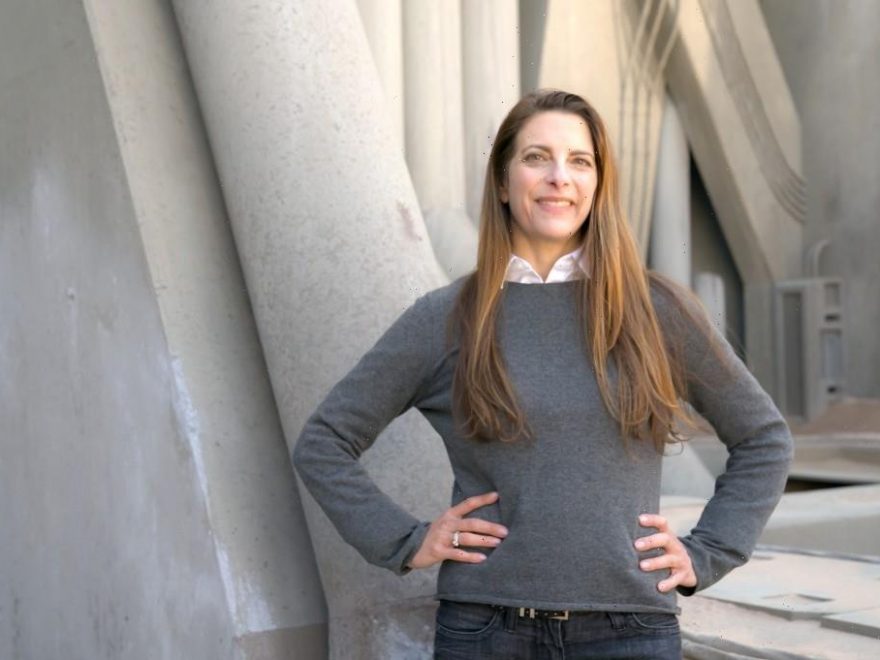 EXCLUSIVE: Audible, the audio platform owned by Amazon, is looking to expand the number of TV and film adaptations of its podcasts and original audiobooks.

The company has hired Jackie Levine, formerly President of Robert Zemeckis’s ImageMovers, as Head of Television and Film.

Levine will lead a new division to oversee the audio-to-screen pipeline for Audible Originals. She will identify projects to adapt and package with talent. She will report to Head of Content Acquisition and Development, Pat Shah.

It comes as the competition to adapt podcast and audio IP intensifies; Spotify has a deal with Peter Chernin to adapt its podcasts and Apple, which has been moving further into original audio series, has turned a number of Wondery podcasts such as The Shrink Next Door, into TV series.

Audible has been ramping up its original audio series and podcasts, and has seen a number of originals adapted for film and TV including When You Finish Saving The World, adapted and directed by Jesse Eisenberg from his own audio script and recently bought by A24 at Sundance, Evil Eye, a supernatural tale adapted to film by Blumhouse for Amazon Prime, Superworld which was picked up by Warner Bros. with Jason Bateman set to direct and Mark Greaney’s Armored, acquired by Sony Pictures with Michael Bay producing.

Levine has worked with Zemeckis, overseeing the development and production of the company’s television and feature film projects, for 14 years. These include serving as exec producer on Pinocchio for Disney+,, starring Tom Hanks, exec producer of NBC-then-Netflix drama series Manifest and Project Blue Book starring Aiden Gillen for History.

“Our listeners tell us that when they fall in love with great stories they want to keep exploring those worlds. Jackie will continue our work with creators to open up those universes for fans to go deeper into Audible stories in film and on tv,” said Shah. “We’ve had tremendous success expanding our award-winning original IP and with Jackie we gain an executive with impeccable taste, deep talent relationships, and extensive experience working across the industry who can help bring our stories to an even bigger global audience.”

“I am thrilled to join Audible and continue to pursue my passion for storytelling with a company that pioneered many of the innovations that are now driving the growth of the audio medium,” added Levine. “Audible is at the forefront of the most vibrant audio storytelling in the industry today with original content that is ripe for exploration and expansion in a new medium. I look forward to collaborating with our creators as well as many of my existing and new talent relationships to create distinctive and entertaining TV and film projects.”