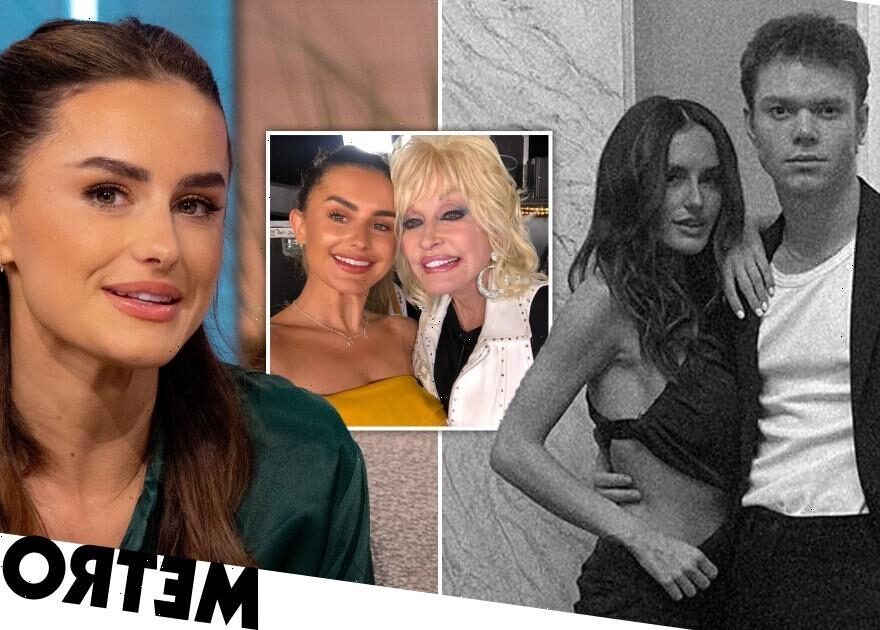 Amber Davies received some strong words of advice from country music icon Dolly Parton when it comes to avoiding men – but now she’s all loved up with her co-star.

The musical theatre graduate was catapulted to fame when she won Love Island in 2017, dating Kem Cetinay at the time.

And the former reality star has had quite the career overhaul since, as she’s now a West End star in her own right with acting credits including musicals 9 to 5 and, most recently, Back to the Future.

Being in the West End means Amber has rubbed shoulders with some musical icons, including the one and only Dolly, who shared her pearls of wisdom when it comes to dating.

Speaking with Ranvir Singh on Lorraine, she said: ‘So, 9 to 5 was her baby. She was the executive producer. She honestly cared so much about that show. When I met her, I kind of had no expectations, because it’s Dolly Parton, even just being in the same room as her was incredible. It’s not a normal thing, you don’t meet Dolly Parton every day, do you?

‘The second time I met her, she remembered all of our conversations from the first time, she knew my name, she gave me advice and her advice was, “You don’t need a man”.’ 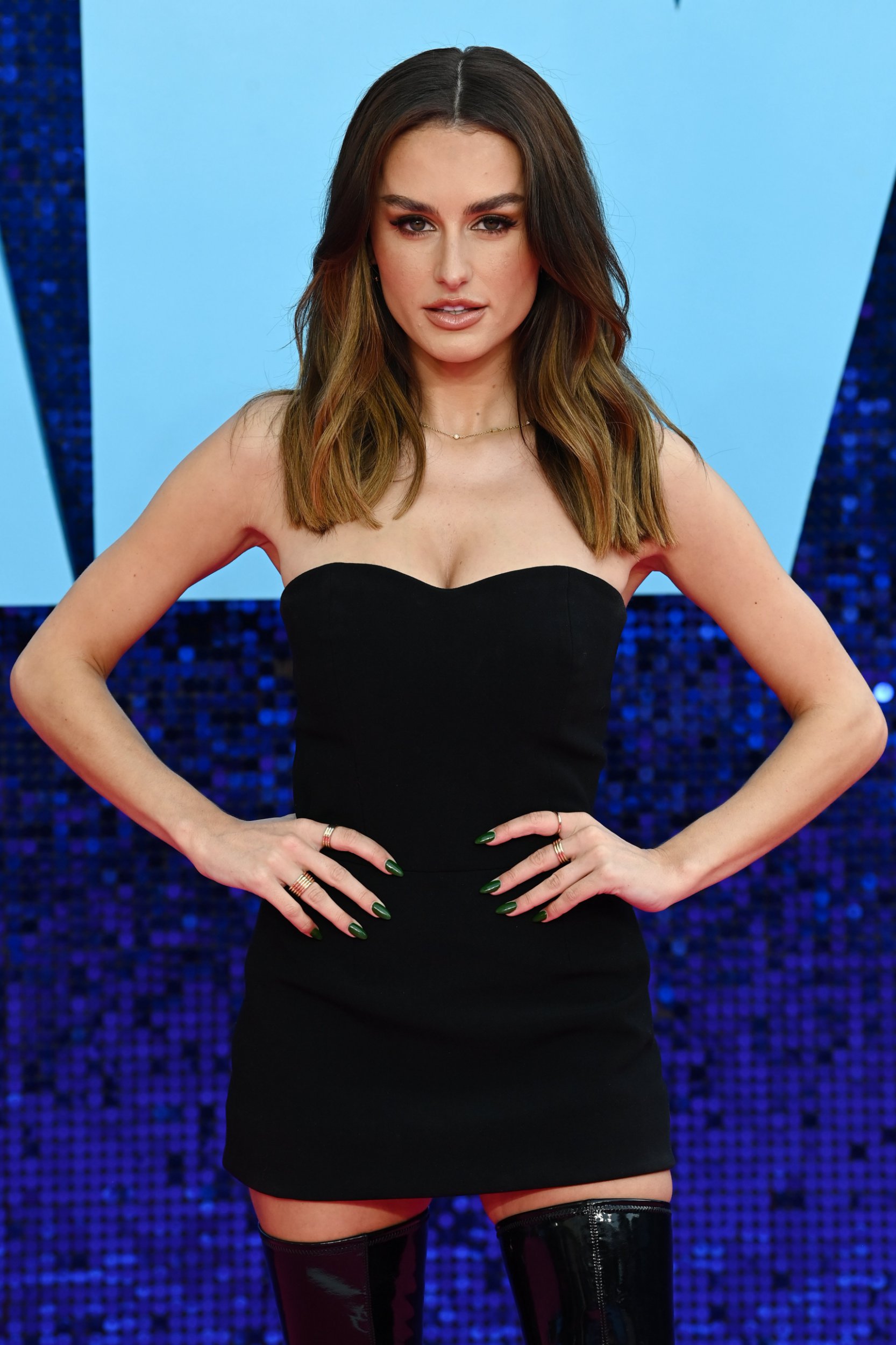 ‘And when Dolly Parton says that, you’re like, “You’re so right!”,’ host Ranvir said, to which Amber agreed.

But despite Dolly previously warning her, ‘career first, men can wait for you’, she’s now got a new boyfriend, whom she met on set of her latest project.

‘The plan was to be single for a while and then I accidentally fell in love with my co-star,’ she laughed.

Amber described her new boyfriend, Ben Joyce, as a ‘ray of sunshine’ in her life.

She shared: ‘Do you know what it is? He’s just an absolute ray of sunshine and he’s so loved by everyone on the cast.

‘He’s an absolute powerhouse of a talent and he’s one of the kindest, most caring people I’ve ever met.’

Elsewhere in her interview, Amber discussed how, in the past, people have ‘disregarded my training’ when she was cast in roles, viewing her only as a reality star.

While Amber isn’t ashamed of where she came from, and knows it would’ve been ‘silly’ to pass up the chance to appear on the show, she is aware that people tend to have their own preconceived ideas about her before she takes to the stage.

‘People kind of had a judgement on me when my name was announced,’ she said.

She added that people would often accuse shows and ‘stunt casting,’ which is the use of a gimmick or publicity stunt to fill a role in a TV show, film, or sage production.

Amber admits that while this ‘hurt’ her at the time, she is still keen for people to form their own opinions after watching her do her thing.

‘I just say to them, look, come and watch the show and then you can cast your judgement.’

Lorraine airs weekdays at 9am on ITV.