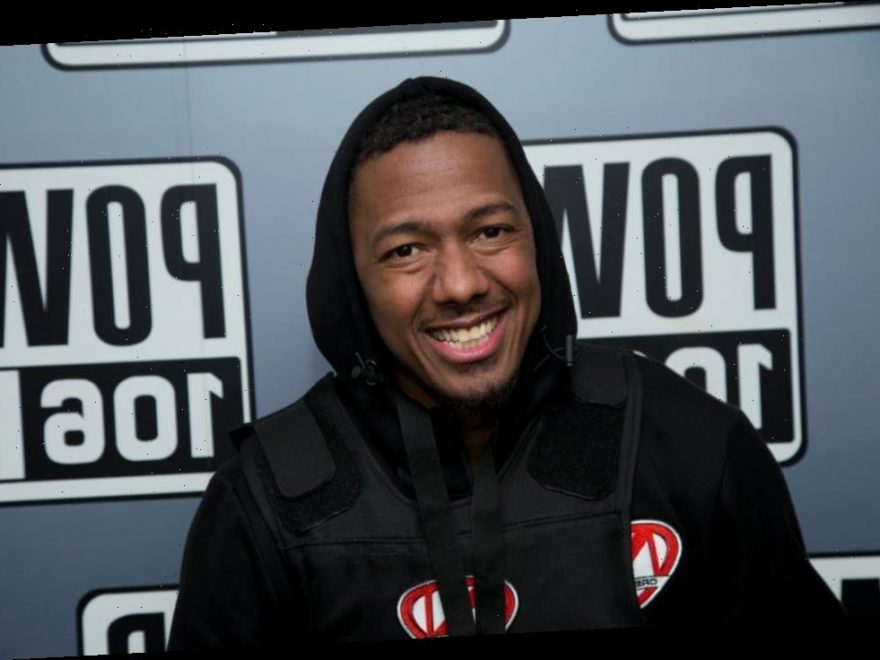 Who would have thought NBC’s America’s Got Talent would become embroiled in internal controversy after years on the air of providing good family entertainment every summer? It’s proof that not all work environments are perfect, even if one could argue that’s sometimes beyond the control of even people like Simon Cowell.

When Gabrielle Union and Julianne Hough left the judging table abruptly last season, Union came out and alleged there was a toxic work environment going on behind the scenes. Part of this involved racist jokes and degrading the appearance of women beyond the cameras.

It’s since become a they-said-she-said battle in the press. More recently, Terry Crews made comment about what he’s experienced. Fans were disappointed by the dismissive nature of Crews’ comments.

After some back and forth, former host Nick Cannon has made some serious statements that may prevent him from ever returning to the show.

Is Terry Crews in denial about the toxic culture on ‘America’s Got Talent’?

We love the energy @terrycrews is bringing to an all-new episode of #AGTChampions TONIGHT on @nbc! ?

Recently, Crews spoke out about Union saying the show had some serious problems in the production department. Crews stood up for the show and said he’s never experienced anything racist, hence calling the talent series the most diverse he’s ever worked on.

In response to Union’s claims about America’s Got Talent‘s “toxic culture,” Crews defended the NBC shows. “First of all, I can’t speak for sexism because I’m not a woman, but I can speak on behalf of any racism comments,” Crews said. “That was never my experience on ‘America’s Got Talent.’ In fact, it was the most diverse place I have ever been in my 20 years of entertainment.”

Seemingly in response to this statement, Union took to Twitter the next day, tweeting: “Can someone please ask abt what happens to all that diversity folks are talking about BEHIND THE SCENES. Like, legit… where the hell is all that diversity in the production though homie? In the decision making ranks who control the fate of the diversity in front of the camera?”

She added in a separate tweet: “Why anyone would gleefully get up on TV and tell lies that NO ONE disputed … But we already know.”

The former NFL player-turned-actor doubled down on his view after receiving criticism from fans. He said: “There is only one woman one earth I have to please. Her name is Rebecca. Not my mother, my sister, my daughters or co-workers. I will let their husbands/ boyfriends/ partners take care of them. Rebecca gives me WINGS.”

Crews has since apologized for his take.

Cannon, a former America’s Got Talent host who worked on the show for seven seasons, recently weighed in on the debacle. In an interview with VladTV, Cannon supported Union without question.

“Gabby’s my girl. I’ve been standing firmly with her and support whatever she needs,” he said. “Whatever she said, if it happened, I’m rocking with you. Let’s go.”

Cannon also confirmed the nature of the work culture on the show. “It was some eye-opening events that occurred that really just shed light on some cultural insensitvities, ultimately, when it comes to women, when it comes to how the show is produced,” he said.

Cannon proceeded to call the issues at America’s Got Talent as an “institutional issue” that is specific to Fremantle — the corporation that produces the show.

“Fremantle (is) based out of the U.K. and a lot of their producers don’t understand the cultural sensitivities of American culture. And then … you have a network like NBC that’s only really worried about the dollar at the end of the day. All they want to see is that final product. They don’t care how you got to it,” he said. “So, when someone like Gabby, who is well educated, well-versed in speaking her mind, says, ‘Oh, this isn’t right, this shouldn’t be occurring,’ then people are like, ‘Now, she’s angry. Now, she’s a troublemaker.’ No. She’s pointing out things that are true issues that need to be fixed.”

As for whether Cannon thinks Crews is wrong, it’s not the case. Cannon’s take is Crews, who has hosted America’s Got Talent since 2019, is merely being loyal to his employer.

“We get excited about the occupation. We get excited to work for the man and we’re going to defend the man because he gave me a job. And ‘I ain’t seen nothing’ becomes the thing. It don’t matter what you saw,” he said.

Crews, a supporter of the #MeToo movement, shared his story in 2017 of being groped by a Hollywood talent agent. The Brooklyn Nine-Nine star settled his lawsuit with Adam Venit in 2018.

Union also stood behind Crews and believed his allegations, even though she didn’t experience them firsthand. She took to Twitter to support Crews.

“I stood firmly by him when my former agent accosted him and people thought it was funny. We all thought it was funny, because the situation was so hard to believe that sometimes it can appear to be humorous,” Cannon said in the VladTV interview. “But the idea was it didn’t matter if it was funny. We stood by you because you said this was an issue. We didn’t see Adam Venit grab your genitalia, but you said it happened so we rocked with you.”