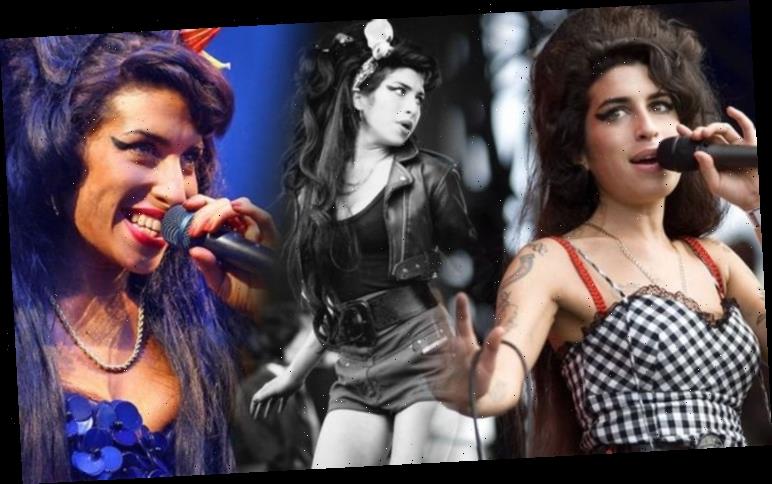 Amy Winehouse is considered one of Britain’s biggest musical talents. The singer-songwriter caught the attention of critics with the release of her debut album, Frank, in 2003 and later earned five Grammy Awards for the 2006 follow-up, Back to Black, which featured singles rehab and You Know I’m No Good.

Winehouse’s incredible career was tragically cut short in 2011 when she died of alcohol poisoning at just 27-year-old.

Now, the Grammy Museum is hosting an exhibit, Beyond Black: The Style of Amy Winehouse, to mark the life and legacy of the musician.

The exhibit features articles from the personal collections of Winehouse’s stylist Naomi Parry and close friend Catrioni Gourlay, as well as never-before-seen lyric sheets and journal pages provided by her father Mitch Winehouse.

Among the items on display is a heartbreaking “Fame Ambitions” list, penned by Winehouse herself. 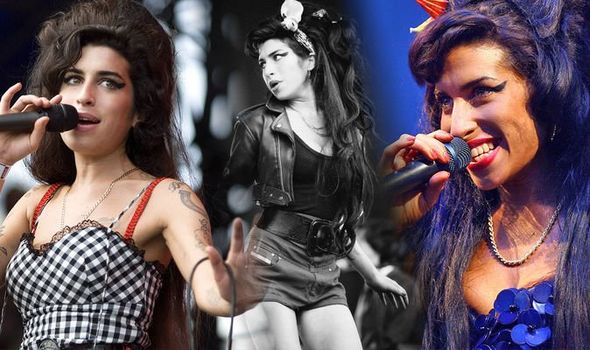 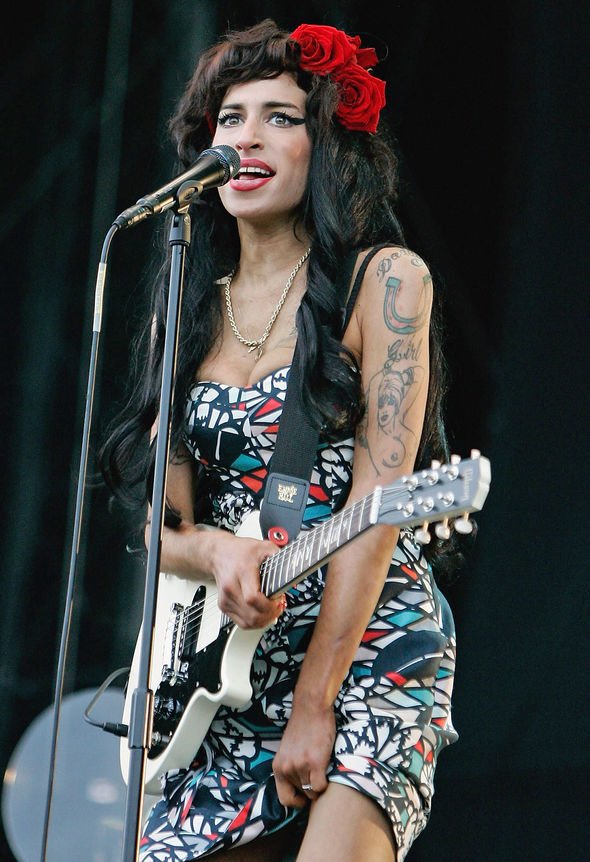 The poignant list bears ambitions likes “collaborate with Missy Elliott + Timbaland”, “buy a house in South Beach” and “have people look up to me”.

It also includes Winehouse’s desire to be a film actress and to not have surgery.

The director of curatorial affairs for the Grammy Museum, Nicholas Vega, told SABC News: “They really speak to her intensity to be so focused at an early age and, even when you look at some of her journal entires that we have, her daily journal entires that we have facsimiles of that are on display here, you can see that it was practice guitar — it was written for ‘X’ amount of times — it was meet with management… so she was very dedicated to her craft.”

The exhibition also includes notes and sketches about the Back to Black hitmaker’s ambitions if she wasn’t going to make it as a singer. 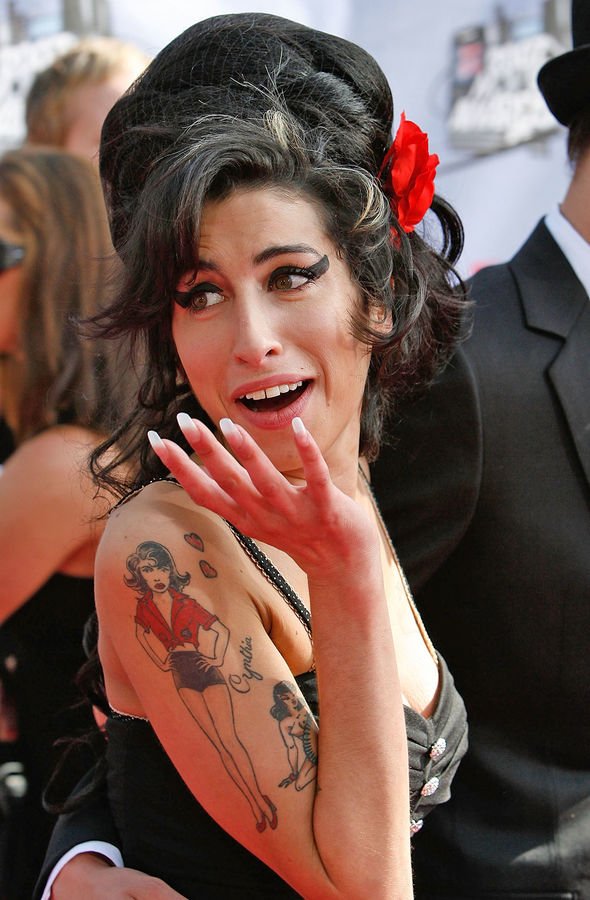 “She wanted to open up a diner,” Vega explained. “A restaurant where servers, waitresses, in particular, would be rolling around on their roller-skates.

“She also took it so far she went ahead and wrote a song about it: Dolly’s Diner,” he continued, adding that Winehouse even had sketches of what the waitresses uniforms would look like.

“Again, I think it speaks to how focused she was as an artist but also as an individual,” he said.

In an interview with Billboard, Winehouse’s friend Gourlay said: “For us personally, it was going to take a very long time before we would even consider doing something like this.

“We just had it all hidden away and you can’t live having this stuff at home,” she explained. “It should be on display. People should know more about her life.

“All of her possession have just been kept as they were and they’ve been stuck there in time and it’s not healthy for anyone.

“There’s so much you can talk about what she achieved through these things and that’s not going to happen if they’re sitting in a locker in north London.”

The publication also shared a number of revelations from the opening of the Beyond Black exhibit earlier this month, including the fact Winehouse was deep into horror/noir programming and would watch the likes of Sin City and Planet Terror on repeat for days.

The exhibit, which is on show at the Grammy Museum in Los Angeles until April 13, holds many of Winehouse’s most iconic looks.

Her black Dolce & Gabbana dress from her appearance (via satellite) at the 2016 Grammys, where she won five gongs, is on display, along with the halter number she wore for her last ever live performance in Belgrade.

The exhibit also has her yellow dress from the BRIT Awards..

Many of the items on display will be auctioned off, with proceeds going to the Amy Winehouse Foundation, next year.