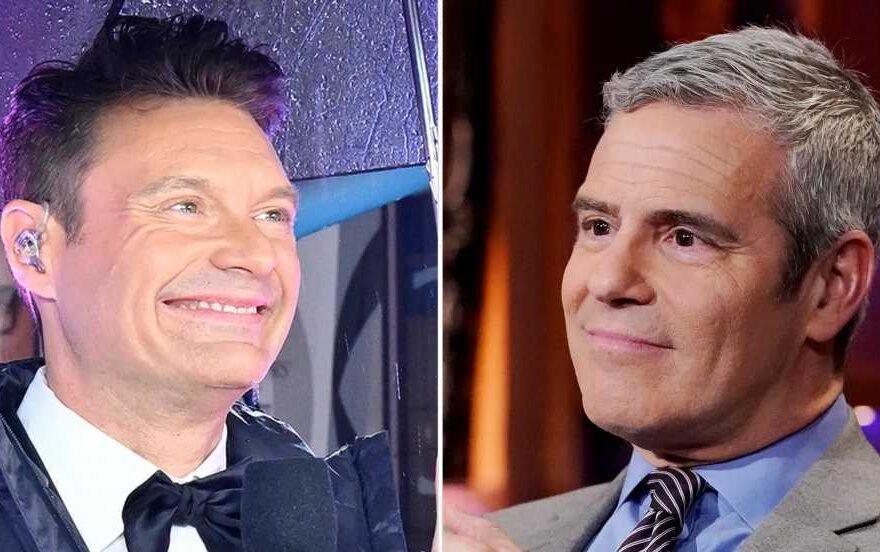 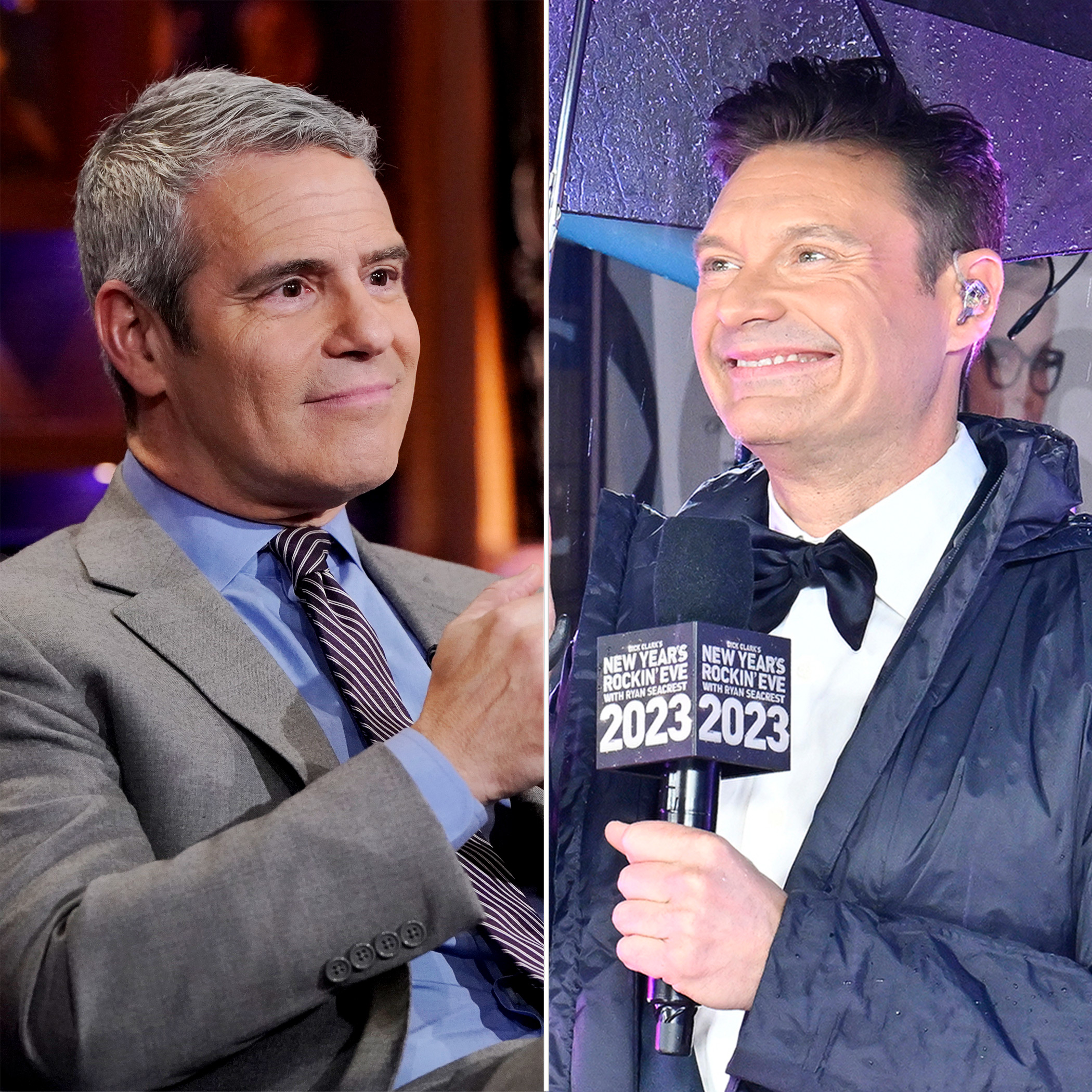 Andy Cohen, Ryan Seacrest’s Friendship Over the Years: Everything to Know

On Thursday, January 5, the Watch What Happens Live With Andy Cohen host, 54, called into Seacrest’s radio show to set the record straight on their rumored rift. “I didn’t know where we stood, Ryan! I got to tell you something, I like watching people fight. I don’t like fighting with people,” Cohen joked during Thursday’s episode of “On Air With Ryan Seacrest.”

The Live! With Kelly and Ryan host, 48, for his part, confirmed that there is no ongoing feud between the two, who have been pals for more than a decade. “Well, we’re not [fighting]. We’re not,” Seacrest said in response to the rumors, which were initially sparked in December 2021 after Cohen shaded the American Idol host’s New Year’s Eve special. “That’s the funny thing … we’re not.”

Following their respective 2023 New Year’s broadcasts, Seacrest claimed to his Live! cohost Kelly Ripa that Cohen didn’t acknowledge him when the host tried to catch his attention on the holiday. (The TV personalities’ respective NYC stages were close to each other.)

“I thought maybe I was in the shot,” he explained on the January 3 episode of Live!. “I just wanted to wave and say hi. They have a great show. And Anderson, the best. He turns around and he says, ‘Have a good show.’ Very nice. Andy did not turn around.”

In the January 5 radio interview, Cohen brought up Seacrest’s claim and blamed cohost and close friend Anderson Cooper for the misunderstanding.

“I called Anderson and yelled at him on the radio yesterday,” Cohen revealed. “I was on my radio show yesterday and I said, ‘You know, Anderson, typically … when one of us sees Ryan behind us … one of us will nudge the other and say hey, there’s Seacrest. Look there’s Ryan’ so the other one can make note and give a wave. And I said, ‘This year you did not do that! … Now look what you’ve done, Anderson.’”

Rumblings of a potential feud between the two talk show hosts started in December 2021 when the Bravo personality, who admittedly was drunk at the time, threw shade at Seacrest while on air for CNN’s 2021-22 New Years’ show. 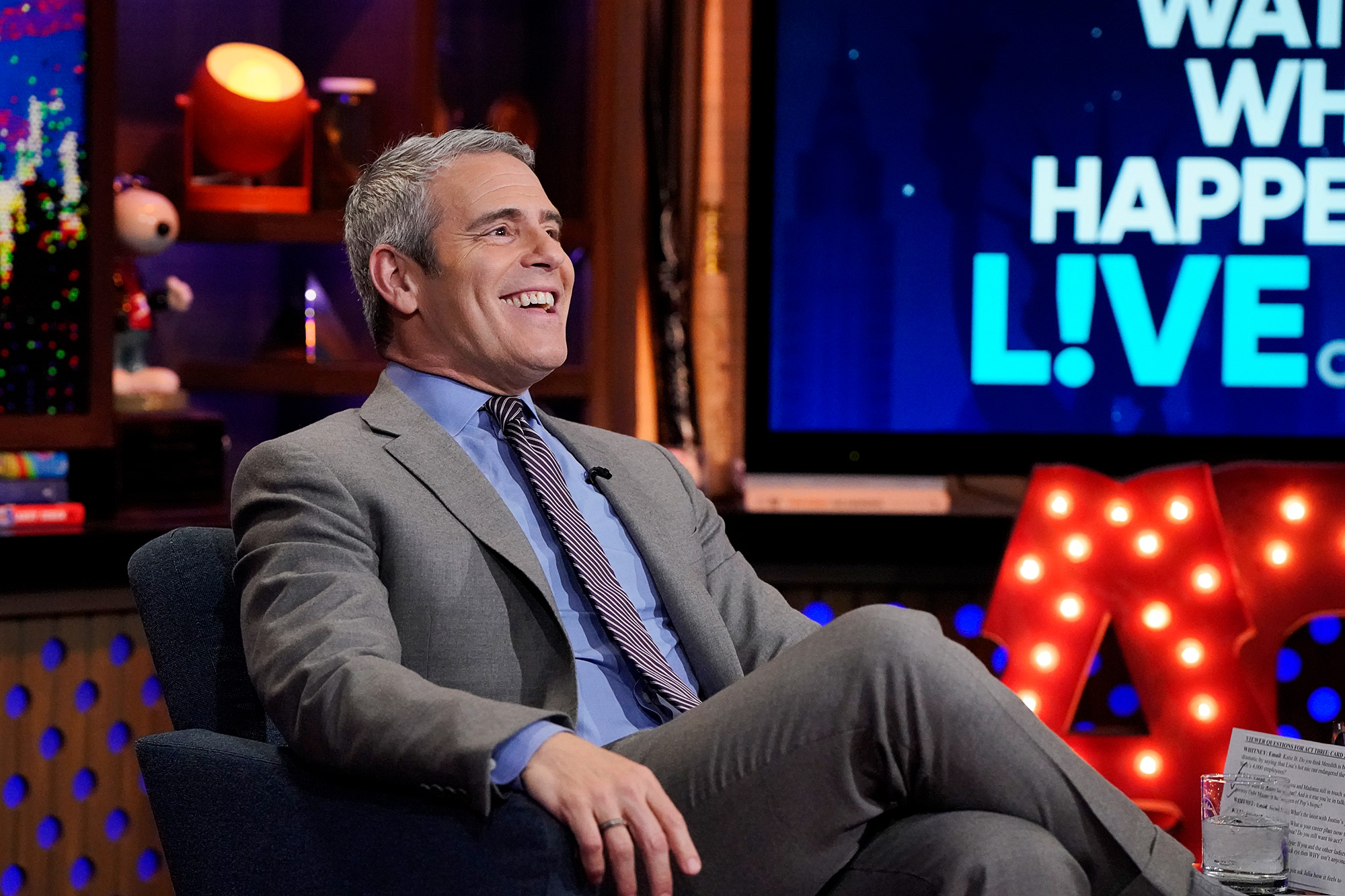 The Missouri native later admitted that he regretted the jab and apologized for the comment. “He’s a really nice guy. And I was — as they say— in my cups, and I was kind of enjoying the rant. I was like, ‘Wow, it’s really fun being on CNN just ranting like a nutty guy. This is fun,’” Cohen said on The Howard Stern Show in January 2022. “So I kept going and that I felt bad about and I texted Ryan the next morning.”

After Cohen’s remarks, CNN decided to crack down on alcohol consumption for its correspondents and anchors. The Most Talkative author responded to the new rules in November 2022 by saying they didn’t apply to him and AC360 anchor. “I just want you to know Anderson and I are going to party harder than we have ever partied before on New Year’s Eve!” Cohen declared. “Do you understand me?!” One month later, Cohen later clarified that he and Cooper would not be drinking during the show.

Prior to hosting New Year’s Rockin’ Eve 2023, Seacrest downplayed the drama with Cohen in an exclusive interview with Us Weekly.

“You know, those guys, we’ve been friends for so many years and we’re all in it together,” the Georgia native told Us on December 29. “We’re all out there blocks away from each other, bringing in the new year.”