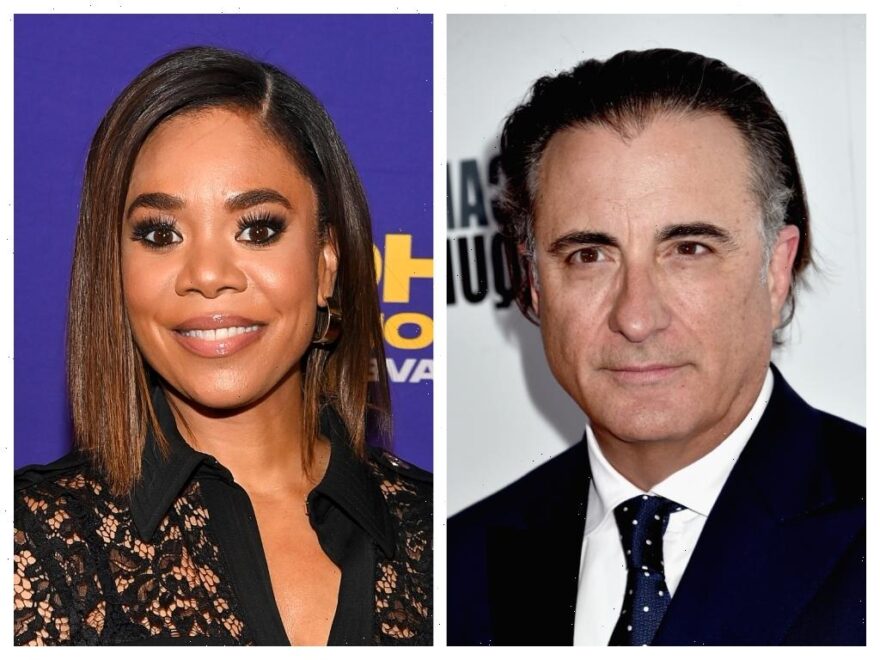 In its 21st year, SDIFF will include the return of the Opening Night Film Premiere, the Night of the Stars Tribute and Culinary Cinema. The festival has also announced new additions to this year’s lineup, including the drama “She Said,” with Carey Mulligan and Zoe Kazan, and “The Inspection,” starring Jeremy Pope, Gabrielle Union and Bokeem Woodbine.

Dr. Brook Parker-Bello, author and founding CEO of More Too Life, will be presented with this year’s Humanitarian Award for her work against human trafficking.

Similar to previous years, SDIFF will be focusing on several social initiatives, including environmental sustainability, social inequities and LGBTQAI+ rights.

The San Diego International Film Festival will run from Oct. 19-23.