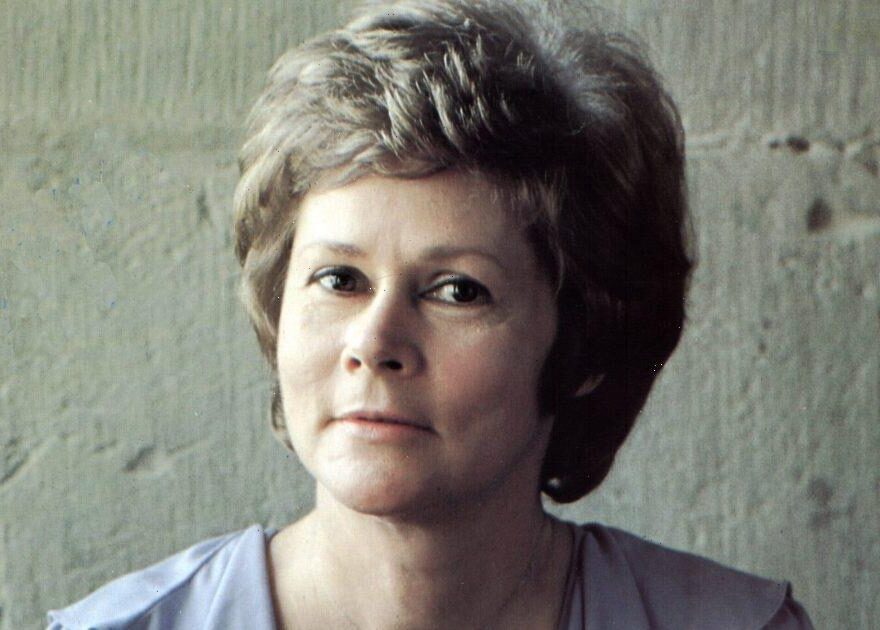 Grammy winning singer and arranger Anita Kerr, whose vocal ensemble the Anita Kerr Singers became a staple of hit pop and country recordings in the 1950s and ’60s, has died at age 94.

Her daughter Kelley Kerr confirmed the death in a social media post, writing, “Such sad news and what a great loss for the music industry. Anita was a legend in her time but first and foremost she was my mother. May you rest in peace. I will forever miss you but I am comforted in knowing that you are now singing with angels. You are forever in my heart.”

Kerr’s vocal arrangement sound was considered a key component in the “countrypolitan” or “Nashville sound” era of country music, in which the music saw the addition of strings and background vocals, lending lusher elements to recordings by some of the genre’s top stars, perhaps most notably Patsy Cline and Jim Reeves. The smoother take on country lent itself to less rough-hewn crossover hits.

Her impact on pop was also significant, with the Anita Kerr Singers being behind the vocal chant on Roy Orbison’s “Only the Lonely,” among many other records.

Among the other hits that featured the ensemble were Bobby Helms’ “Jingle Bell Rock,” Brenda Lee’s “Rockin’ Around the Christmas Tree” and “I’m Sorry,” Eddy Arnold’s “Make the World Go Away,” Reeves’ “He’ll Have to Go” and Orbison’s “Running Scared.” Kerr also had a top 10 pop hit as a member of the short-lived Little Dippers in 1960 with “Forever.” Her own production work could be found on Skeeter Davis’ “The End of the World” and other records.

“Anita Kerr helped Nashville achieve world-class stature as a music center through her roles as a gifted arranger, producer and leader of the lush vocal quartet the Anita Kerr Singers,” said Kyle Young, CEO of the Country Music Hall of Fame and Museum. “At a time when women rarely led recording sessions, she worked alongside key producers Chet Atkins and Owen Bradley, and was intimately involved in shaping the hits of Eddy Arnold, Skeeter Davis, Brenda Lee, Jim Reeves and many more that gave the world the enormously popular Nashville Sound. Her voice and her creativity expanded the artistic and commercial possibilities for country music.”

Born Anita Jean Grilli in 1927 in Memphis, Kerr moved to Nashville with her DJ husband Al Kerr in 1948 and formed a vocal quintet that became a staple of WSM’s “Sunday Down South” show. The ensemble, known before a name change as the Sunday Down South Choir, was signed to a record deal by famed producer Owen Bradley in 1951, and he quickly came to use them on other sessions as well. Chet Atkins also favorited the sound the Kerr Singers brought to his productions. They backed Reeves on his five-day-a-week show on WSM, and Kerr estimated the group was doing eight sessions a week by 1955 and, later, at their peak, 12-18 sessions every week.

In 1965, after divorcing her first husband, Kerr moved to Los Angeles and found plentiful pop session work there, as well as becoming a choral director for the Smothers Brothers’ prime-time TV show’s first season. As “easy listening” has come back into vogue, many of the Kerr Singers’ albums have come back into print after decades of being unavailable, including a boxed set released in 2016 by the Cherry Red label, “The Five Classic Warner Brothers Albums 1966-1968,” commemorating her time recording in L.A.

In the 1970s Kerr moved with her second husband to Switzerland, where the New York Times reported she was living in a nursing home in Geneva at the time of her death.

In 1992 the Recording Academy gave Kerr a Governors Award for her contribution to American music.