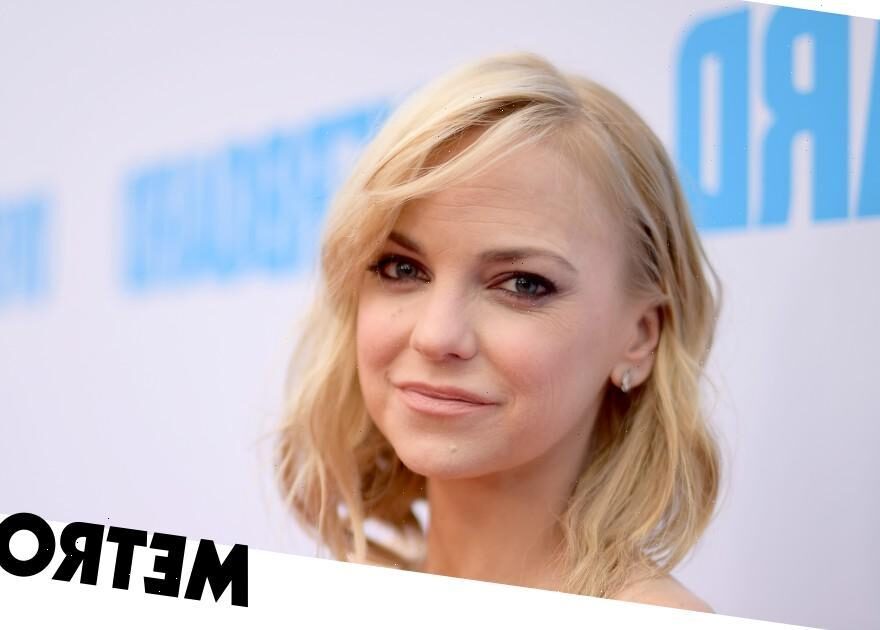 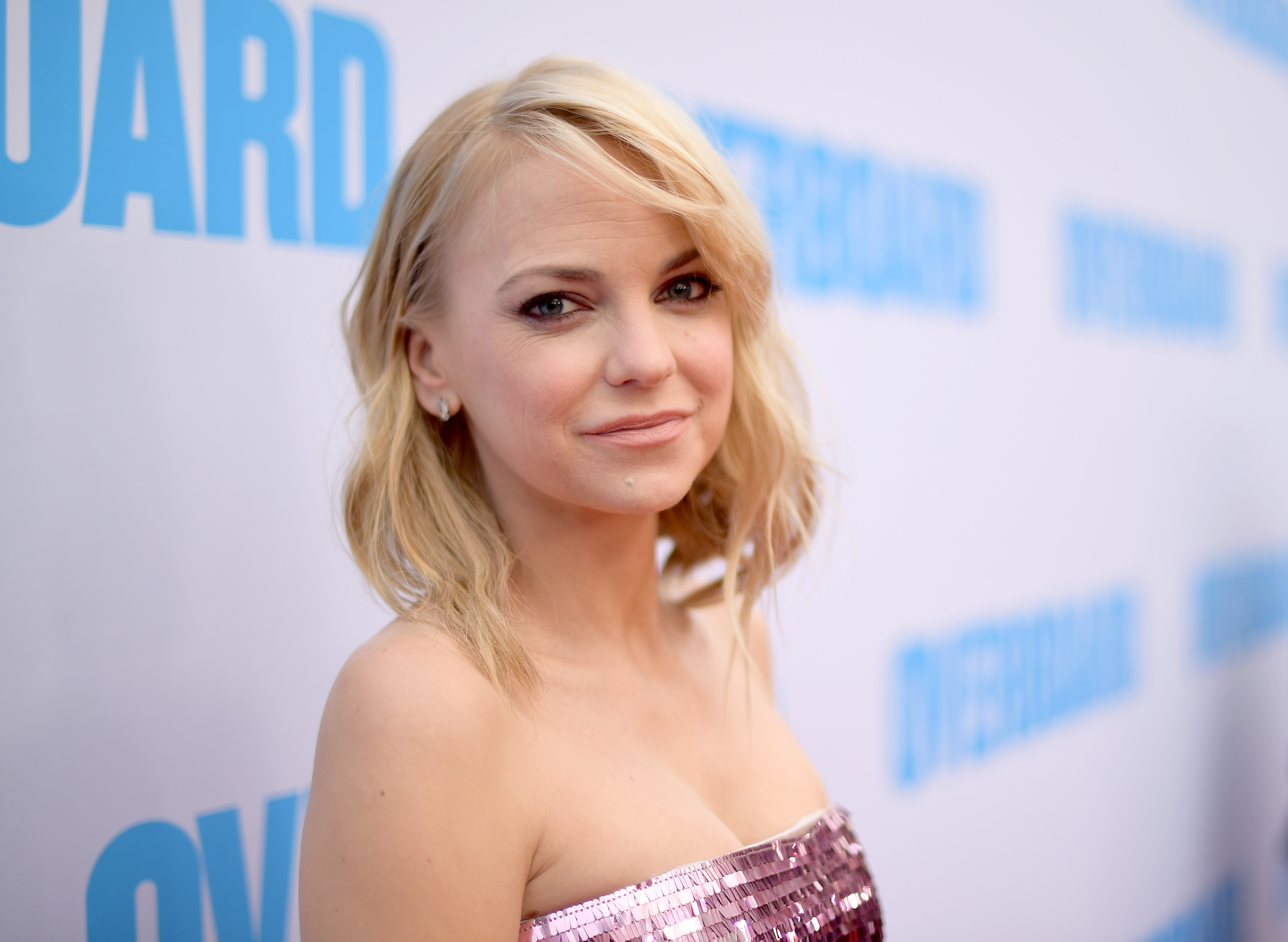 Anna Faris has named acclaimed filmmaker Ivan Reitman as the director who allegedly behaved inappropriately with her on a movie set.

The Scary Movie actress has previously shared her alleged experience of sexual harrassment and misconduct while working on the 2006 movie My Super Ex-Girlfriend, which Reitman directed.

However, she never named the star at the centre of her allegations.

Reitman, famed for directing Ghostbusters, died in his sleep in February 2022 at the age of 75.

In the latest episode of her podcast Anna Faris is Unqualified, the actress spoke to Girls creator Lena Dunham about her experience in Hollywood.

Anna, 45, claimed: ‘One of my hardest film experiences was with Ivan Reitman. I mean, the idea of attempting to make a comedy under this, like, reign of terror, he was a yeller. He would bring down somebody every day, and my first day, it was me.’

She went on to reveal an incident which happened before she filmed a fight scene with co-star Uma Thurman on her first day.

Before heading to set, Anna was getting her red wig installed by her stylist who then accidentally knocked over a large jar of wig glue, causing the actress to be 20-25 minutes late for the shoot.

When she arrived on set, Reitman allegedly berated her in front of the rest of the cast and crew.

‘I was truly terrified on my first day that Ivan thinks I’m some kind of diva,’ Anna told Lena.

‘It’s a night shoot and Ivan is just taking me down. He was like, “Annie, you can’t play like that around here”.

‘I felt angry, hurt and humiliated and defensive. Then I was like, “did no one tell you what happened?” and at that point he kind of just shut up and went behind a camera.’

She then revealed: ‘But later he slapped my ass too, that was a weird moment.’

Anna first spoke about the treatment she allegedly received from Reitman in 2017, after the allegations against disgraced Hollywood producer Harvey Weinstein emerged sparking the MeToo movement.

Speaking on her Unqualified podcast at the time, Anna said without naming the director: ‘That’s how I dismissed it. Like it wasn’t a big deal. But it made me feel small. He wouldn’t have done that to the lead male.’

As well as the original Ghostbusters movie, Reitman was best known for directing other successful Hollywood blockbusters such as Twins, Kindergarten Cop, Junior, Dave and Six Days, Seven Nights.

Reitman helmed My Super Ex-Girlfriend which also starred Luke Wilson and Wanda Sykes, and followed a man who breaks up with his girlfriend after discovering she has superpowers. However, the scorned ex uses her powers to wreak havoc in his life.

Metro.co.uk has contacted representatives for Ivan Reitman’s estate for comment.