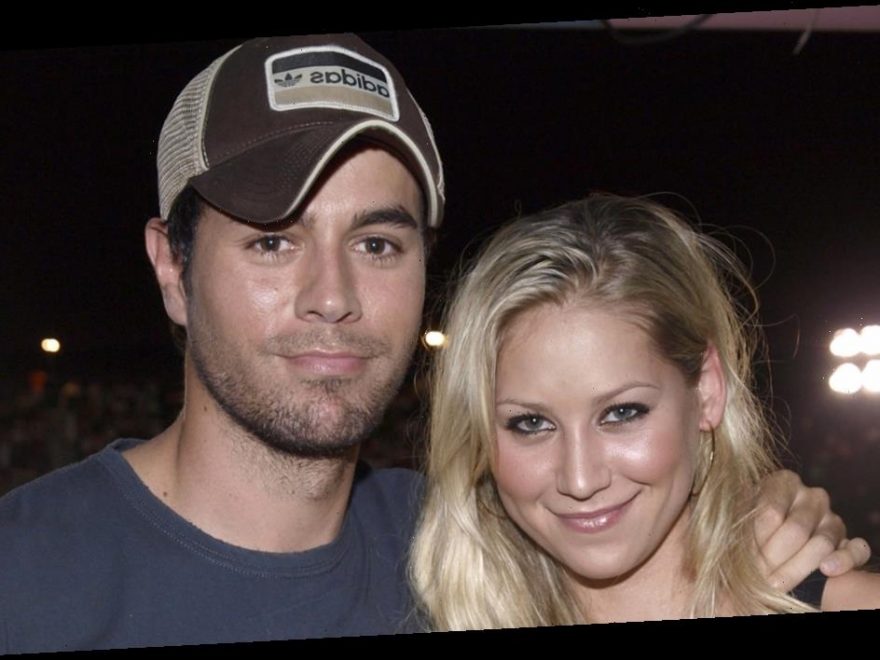 Congrats may be in order for Anna Kournikova and Enrique Iglesias!

The couple reportedly welcomed their third child…just a few days after it was revealed that Anna was expecting again.

The news was reportedly revealed by Enrique‘s brother Julio Iglesias Jr. while making an appearance on a Chilean radio station.

“I’ve already become an uncle,” Julio said, according to the Daily Mail. “[The sex of the baby is] a secret. My brother now has three children. He’s very happy.”

The couple have been together since 2001 and have twins who are so cute!