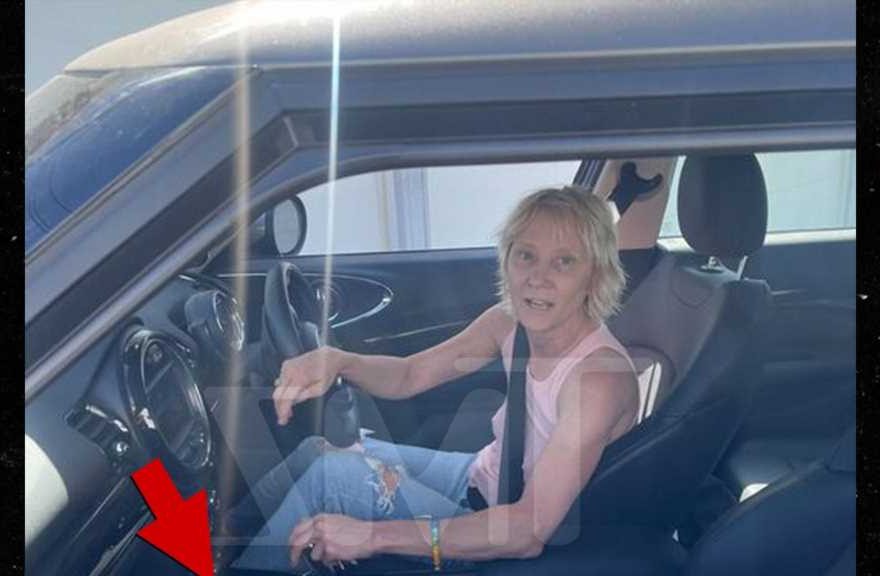 Cops believe Anne Heche may have been under the influence of drugs and/or alcohol when she slammed into a garage and a house, igniting a massive blaze.

LAPD sources tell TMZ, authorities got a warrant to draw Anne’s blood. We do not know the results, but police believe she was intoxicated at the time of Friday’s crash. We’re told the results of the blood tests could take weeks.

We’re told at the very least, the LAPD will refer the case to the L.A. City Attorney for possible hit-and-run charges. As we reported, after slamming into a garage she took off and eventually drove her car into a nearby house. She may have also struck other objects before coming to a stop.

In a photo we obtained of Anne just before the wreck, it appeared she had a bottle of alcohol in her cup holder.

Anne suffered severe burns as a result of the fire and remains hospitalized. Her clothes were charred as she was taken away on a stretcher.

TMZ obtained video of Anne tearing down a residential street before slamming into the house. 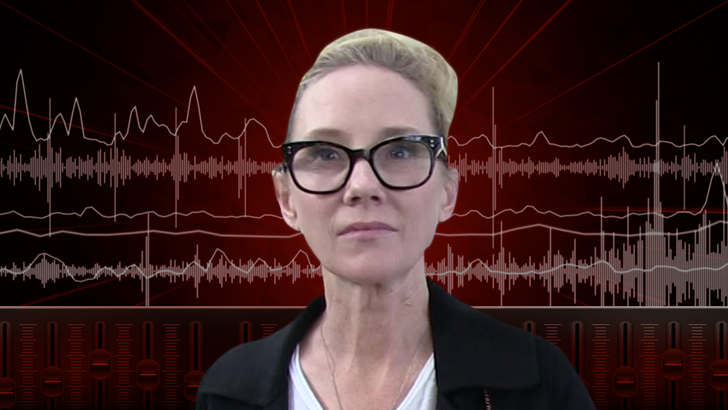 As we reported, Ann was on a podcast earlier in the week where she was drinking vodka and wine and appeared intoxicated.