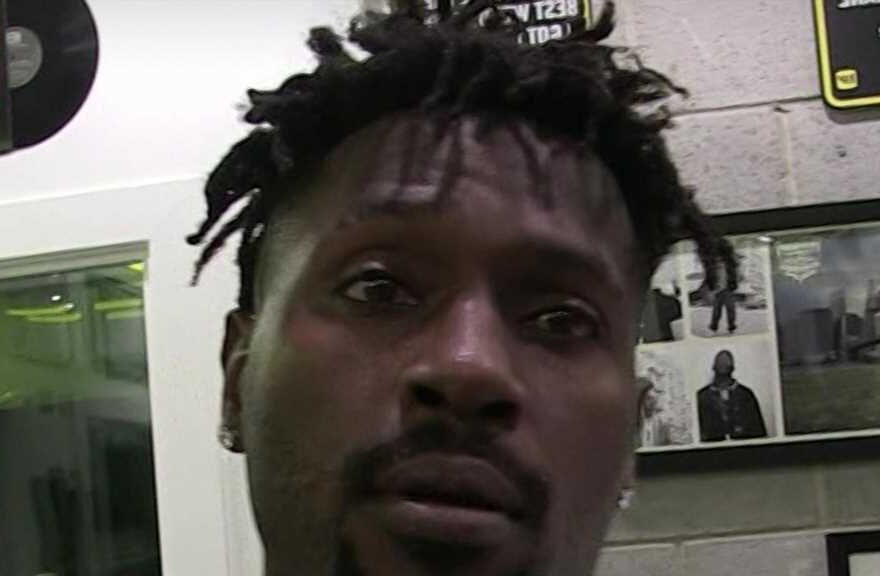 Antonio Brown appears to have exposed himself to a woman in Dubai — this according to video taken during the Spring.

The New York Post obtained footage of Brown that they say was shot in May of this year, when he was the Armani Hotel Dubai … and getting handsy with a fellow swimmer in the pool. It’s a woman, and in the clip — AB shoves his bare ass in her face twice.

He looks to be completely naked in the water, which makes the incident all the more disturbing. Brown is fooling around with the lady, and even lifts her up and dunks her.

Eventually, she swims away — this while some men off-camera egg him on — and from a distance … Brown lifts his penis out of the pool to flash her. The Post cites witnesses, claiming the woman was angry after this … and even went in to complain about him. 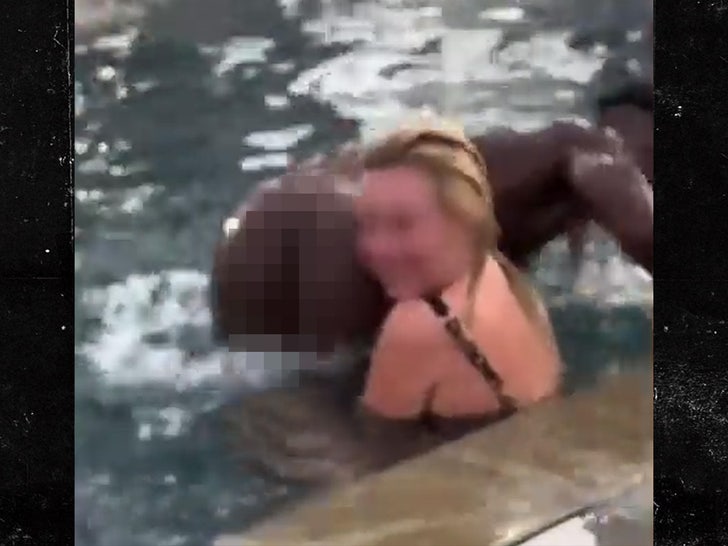 Unclear what, if anything, came from it … this apparently happened several months ago. At any rate, there’s a lot of backlash online right now … aimed at AB, of course.

Brown isn’t playing football this season — at least for now — ’cause he’s an unsigned free agent. He last played with TB and the Bucs last season, before abruptly signing off.