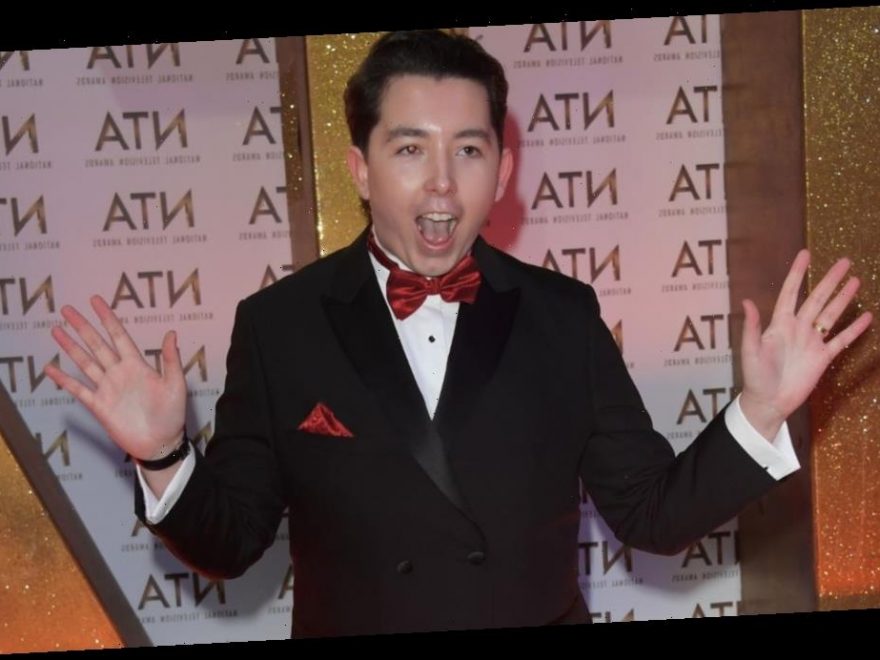 Ryan-Mark Parsons has opened up about his next business venture, confessing he's launching his own luxury line.

The 19-year-old, who starred in this year's Apprentice series, had planning to launch a YouTube channel which would see him sample high street favourites Greggs, Poundland and Toby Carvery.

However, he admitted that he has pushed that back in favour of his new venture.

With Thomas enjoying his booming pillow business, Ryan-Mark decided to create something of his own.

"I'm going a business around that – it'll be launching very soon.

"A lot more to come on socials, too."

Discussing his new YouTube channel, Ryan-Mark admitted the launch date has been pushed back.

Ryan-Mark previously revealed to Daily Star Online the new series will focus on him visiting well-loved high-street establishments such as Greggs, Poundland and Toby Carvery.

Swapping caviar for chicken slices, the small screen star will visit the retailers in a bid to understand the love behind the purse-friendly pasties.

"We're releasing the first video in February now. We got a bit delayed, but it's going ahead for sure," he said.

Asked if he's stepped foot in the well-loved bakery yet, he admitted: "I haven't been to Greggs yet at all. I need to go to Greggs!"

During his last chat, he revealed: "I'm collaborating with a team of YouTube experts, and they've launched Katie Price's YouTube channel. They've got a really good track history of getting people from TV onto YouTube as a platform."