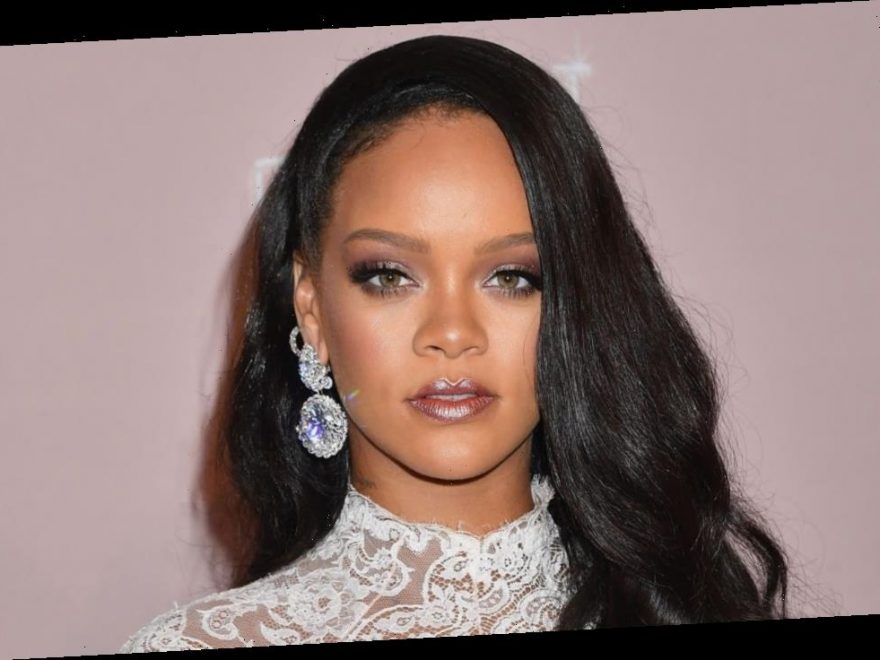 It is no secret that Rihanna values her privacy. She has been known to give fans updates about her personal life from time to time. But for the most part, she is not very vocal when it comes to certain aspects of her life, especially her romantic life.

Even though Rihanna goes to great lengths to keep her personal relationships out of the public eye, she hasn’t been able to keep all of her romantic relationships a secret. Recently, Rihanna broke up with her long time boyfriend.

Now that she is single again, could she be rekindling a romance with an old flame? Many of her fans seem to think so.

Rihanna has been a major household name since 2005. During her career, she has been romantically linked to a few different A-list celebrities.

From 2008 to 2009, she was in a relationship with Chris Brown. Unfortunately, their relationship took a violent turn on a few different occasions and Brown was charged with domestic abuse against the Diamonds singer.

Rihanna has also been rumored to date other A-list celebrities, including Leonardo DiCaprio and Travis Scott — although nothing had ever been confirmed. Throughout all of the dating rumors and short flings, one romantic partner that has seemed to always be a constant character hanging around in the background was Grammy award-winning singer, Drake.

Drake and Rihanna were first linked together in 2009. Although Drake had made his feelings clear for Rihanna, she never really seemed to feel the same way.

For the next several years, the two would get caught being flirtatious with one another. He would profess his love for her and it would be rumored that they were dating, but she would shut down all of the rumors and say they are just friends. They would then get caught flirting with each other again  and the cycle would continue all over again.

Rihanna has never confirmed her romance with Drake. However, in 2016, a source told E! News that the two iconic singers we’re currently in a relationship.

Their secret relationship didn’t last that long though. A few months later, Rihanna was back to acting single and unattached.

In 2017, things started to look up for Rihanna in the romance department. She was caught cozying up to a mystery man in a hotel swimming pool. The media worked around the clock to uncover Rihanna’s secret flame and within 24 hours, it was discovered that the mystery man was Saudi billionaire Hassan Jameel.

Jameel is not necessarily a celebrity, but he is still a pretty big deal. He is a well-educated businessman from Saudi Arabia. His family owns a Toyota distribution company where he is the President for the company’s charitable organization called Community Jameel Saudi Arabia. Jameel attended college in Tokyo and in London and is able to you speak three different languages.

Rihanna and Jameel did their best to keep their relationship private for the next two years. But even Rihanna can’t completely hide from the paparazzi.

The two would occasionally be photographed on various together or out on a date. And, in 2019, she even admitted to being in love with Jameel and said that the two were really happy together.

Many fans thought that there would be wedding bells in the near future for Rihanna and Jameel. However, shortly after New Year’s Day, it was announced that Rihanna and Jameel decided to end their relationship.

Could Drake and Rihanna be secretly dating?

Once Rihanna officially started dating Jameel, her friendship with Drake seems to dissolve. A few months after dating Jameel, Rihanna had said: “[Drake and I] don’t have a friendship now, but we are not enemies either. It is what it is.”

Now that Rihanna is officially single, Drake looks to be back in the picture. The two were recently spotted at a Yams Day charity concert together. Seeing Drake and Rihanna together again caused many people to speculate that the two were secretly dating.

Although it is no surprise that neither Rihanna or Drake have confirmed the rumors, it is worth noting that the pair were not caught showing any PDA at the event. It’s hard to say if the two are dating or not, but it does definitely look as if they have rekindled their friendship at least.