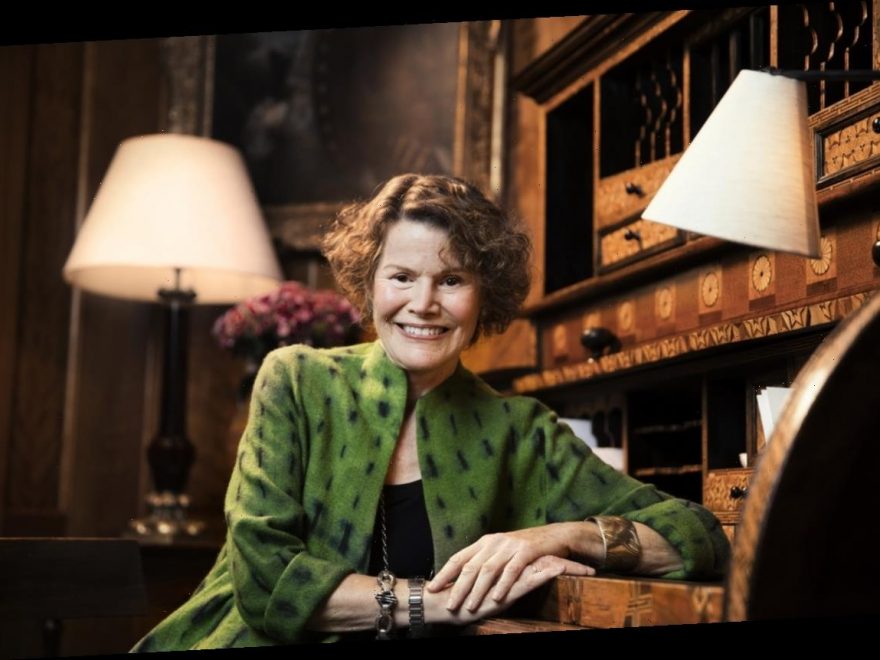 At long last, the great Judy Blume’s 1970 YA novel Are You There God? It’s Me, Margaret is becoming a movie. Despite penning a number of iconic novels for children, teens, and adults, the 82-year-old author’s stories have largely been kept to the page — until now. In an Aug. 2018 tweet, Blume announced that she was taking meetings with Hollywood to discuss possible adaptations of her books, and those meetings have eventually led to Edge of Seventeen director Kelly Fremon Craig signing on to write and direct a film, as announced on Monday, Feb. 2.

Lionsgate’s president of production Erin Westerman shared the studio’s excitement over bringing the classic story to the screen for the first time. "This title was an anthem when we first read it as teens, and it remains timeless and relevant because nothing has captured the coming-of-age experience with the same authenticity, truth and respect," she said in a statement to Variety. "For that reason, Judy Blume is a beacon for women and girls."

Craig clearly agrees. The acclaimed director reportedly reached out to her team and the author after Blume’s initial tweet in 2018, because she knew she was the right person to adapt the seminal coming of age tale. In Oct. 2018, the director described reading Margaret’s story as a "rite of passage for women and girls" in a Deadline interview. "Women remember where they were when they read it," she continued. "I can’t think of another book you can say that about."

Over the years, Are You There God? It’s Me Margaret has been praised (it was named one of the 100 best English-language novels published since 1923 by TIME) and decried. In the sixty years since it’s publication, the book has been banned numerous times by adults who believed the book’s frank discussions of puberty and religion weren’t appropriate for tweens. But for the kids who read the book, Margaret’s story was a relatable look at what it’s like to be a young woman experiencing her first period, bra-shopping, navigating friendships and boys, and grappling with questions of faith.

In Sept. 2018, Blume told the Chicago Tribune that for a long time, she didn’t want Hollywood near Margaret. "For years, I never wanted to see Margaret adapted," she said. "Even when I went out to LA, I thought, ‘Nobody can do Margaret.’ And by the end of week, I was like, ‘Wait a minute. I would love to see Margaret done well.’ Why not? What am I waiting for? I’m 80 years old. If I want to see it, I better hurry up."

With Lionsgate on board to bring Craig’s adaptation to the big screen, it seems that Blume might finally see her most famous book get the Hollywood treatment. And it sounds like it couldn’t be in better hands.

"There’s something so timely and full of truth and I remember for me that at that age, it felt like a life raft at a time when you’re lost and searching and unsure," Craig explained to Deadline. "This book comes along and tells you you’re not alone."