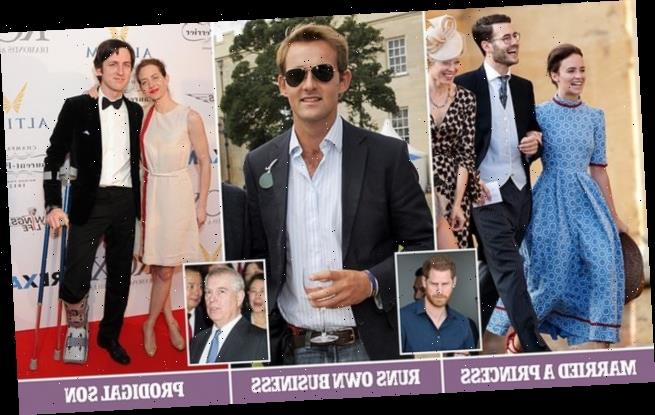 How to defy ‘Second Son Syndrome’: From an Earl who took over his family estate in the midst of tragedy to a Lord who married a princess, Tatler reveals the aristocrats embattled Princes Andrew and Harry could learn from

It’s been a tumultuous time for the Royal Family, with the ongoing saga surrounding Prince Andrew’s friendship with disgraced paedophile Jeffrey Epstein and Prince Harry’s bombshell announcement he is quitting The Firm.

Last year saw the break-up of the Fab Four, with Harry and wife Meghan Markle, 38, splitting from the Cambridges’ Kensington Palace household and their Royal Foundation charity, amid rumours of feuds and ongoing tension.

In some ways the division was inevitable, with William, 37, making increasing strides towards his role as future king of England – while younger brother Harry, 35, is largely left on the sidelines.

Similarly Prince Charles has always been destined to take over from his mother the Queen, while Prince Andrew pursued his own royal duties which he has since been forced to quit over the Epstein scandal. 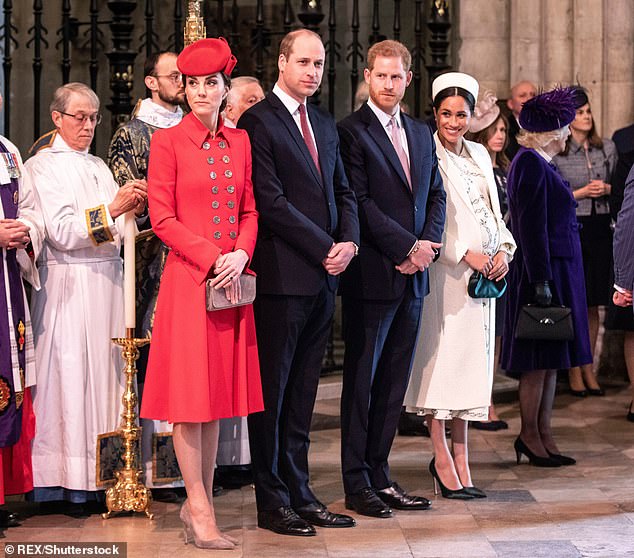 Last year saw the break-up of the Fab Four (pictured last year), with Prince Harry and wife Meghan Markle, 38, splitting from the Cambridges’ Kensington Palace household and the Royal Foundation charity, amid rumours of feuds and ongoing tension

Both formerly known as ‘party princes’, embattled Andrew and Harry, who is currently in the UK for his final royal engagements before starting a new life split between England and Canada – a decision said to have greatly saddened his grandmother – have at times been lambasted for tarnishing the reputation of the Royal Family.

Prior to the Epstein scandal, Andrew forged questionable friendships with controversial businessmen and was dubbed ‘Air Miles Andy’ for his globetrotting as a trade ambassador.

And who can forget that infamous photograph of Harry at a fancy dress party in 2005 dressed in a Nazi costume complete with a swastika armband?

Being the ‘spare to the heir’ in a system based on primogeniture ‘can seem like a raw deal’, writes Matthew Bell in the latest edition of Tatler.

But not all aristocratic younger siblings have fallen victim to ‘Second Son Syndrome’. Here we look at the earls and lords who have defied their family ranking and enjoyed great success. 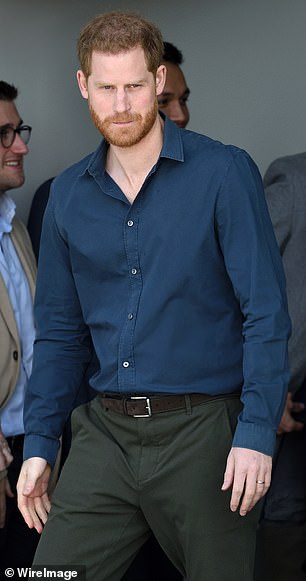 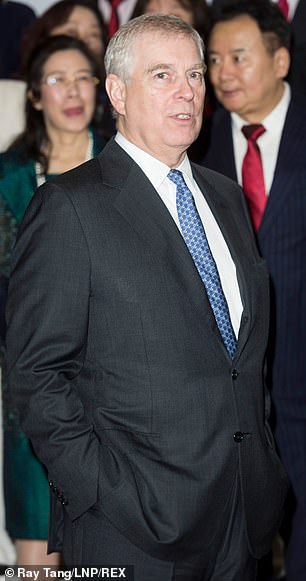 Both formerly known as ‘party princes’, Andrew (right) and Harry (left) have at times been lambasted for tarnishing the reputation of the Royal Family

The Earl of Shaftesbury

But tragedy struck in November 2004, when his father was murdered by his third wife – Jamila, Countess of Shaftesbury – and her brother.

Six months later in May 2005, his older brother Anthony – who succeeded his father – died of a heart attack aged 27 while visiting him in Manhattan. 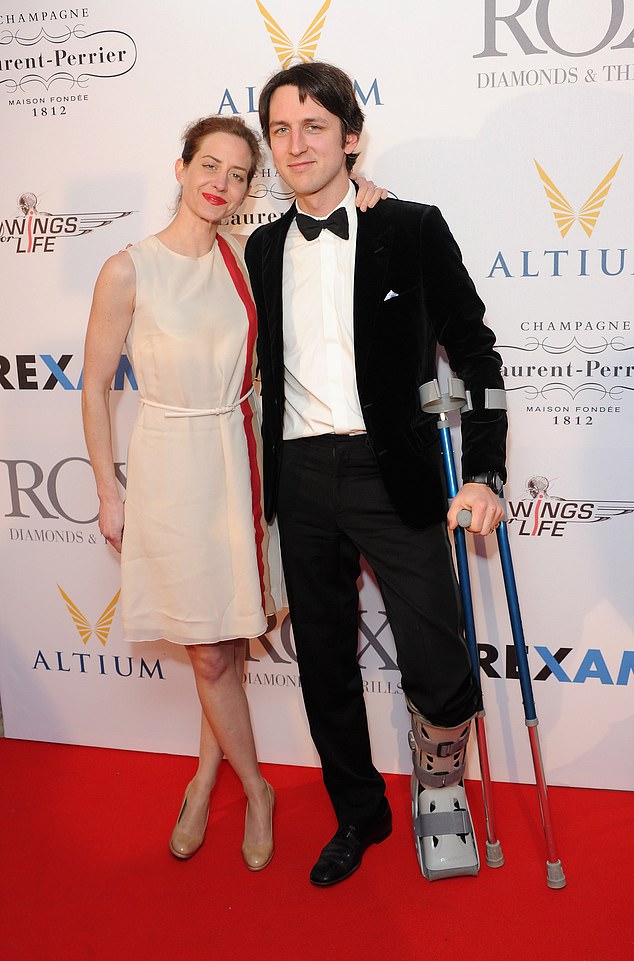 Tattooed and long-haired, Nick, now 40, stepped up to the plate and returned to run his family’s ailing 17th century estate – St Giles House in Dorset.

According to his neighbour Lucy Pearson, he even tried to learn to ride because he ‘thought it was fitting’ – before taking up endurance running after suffering a nasty fall.

Nick is now married to German-born veterinary surgeron Dinah Streifeneder, with whom he has three children.

His godfather Simon Elliott told Tatler they are a ‘lovely family’ – and the couple have worked tirelessly to restore St Giles House to its former glory.

Max is the youngest child of the Duke and Duchess of Northumberland and grew up between the family estate of Alnwick Castle in Northumberland – which was used as Hogwarts in the Harry Potter films – and Syon Park, their palatial London pad. 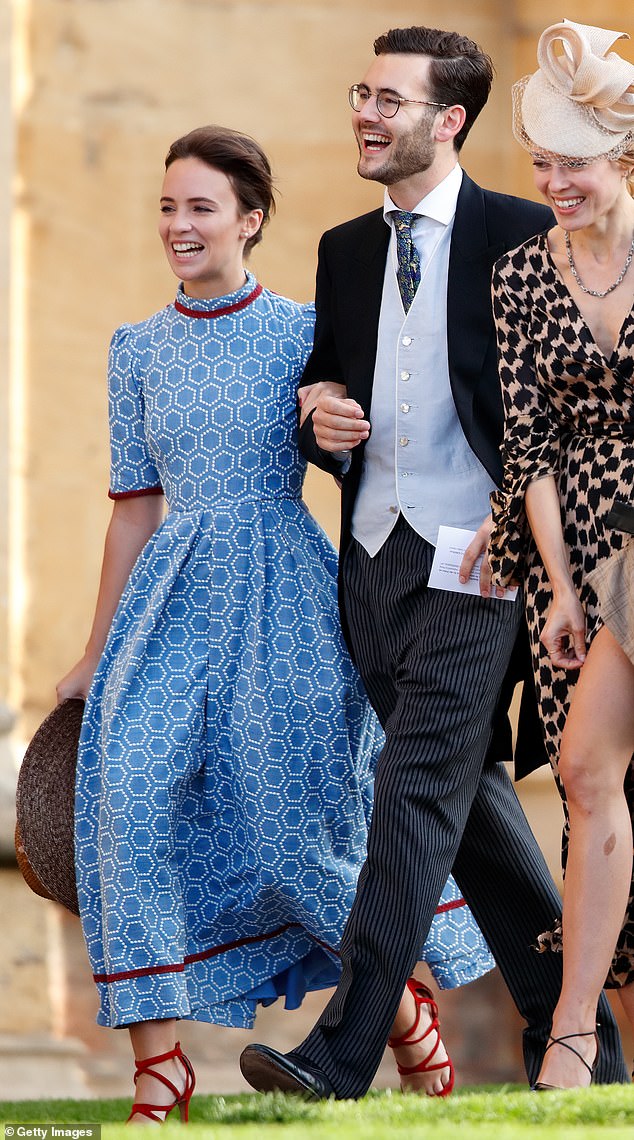 Max, pictured at Princess Eugenie’s wedding in 2018 with his wife Princess Nora of Oettingen-Spielberg, is the youngest child of the Duke and Duchess of Northumberland

Described as ‘incredibly driven and competitive’ by his friends, Max has enjoyed a thriving career in finance.

He started out as an intern at Somerset Capital – the investment management company set up by Jacob Rees-Mogg – and now works as an investment analyst in Cape Town, South Africa.

Max, 29, also married into royalty; his wife is Princess Nora of Oettingen-Spielberg, the daughter of Albrecht Ernst, Prince of Oettingen-Oettingen.

Their wedding was held at the bride’s castle in Bavaria, Germany – and last year the couple welcomed a daughter, Romy Jane Percy.

Meanwhile his more mild-mannered brother George, aka Earl Percy, 35, who attended the wedding of the Duke and Duchess of Cambridge, is still single and setting up a geothermal exploration company.

Having eyed a career as a professional golfer, the second son of the late 10th Duke of Roxburghe and Lady Jane Grosvenor followed his parents advice and went to university to ‘get a degree first’. 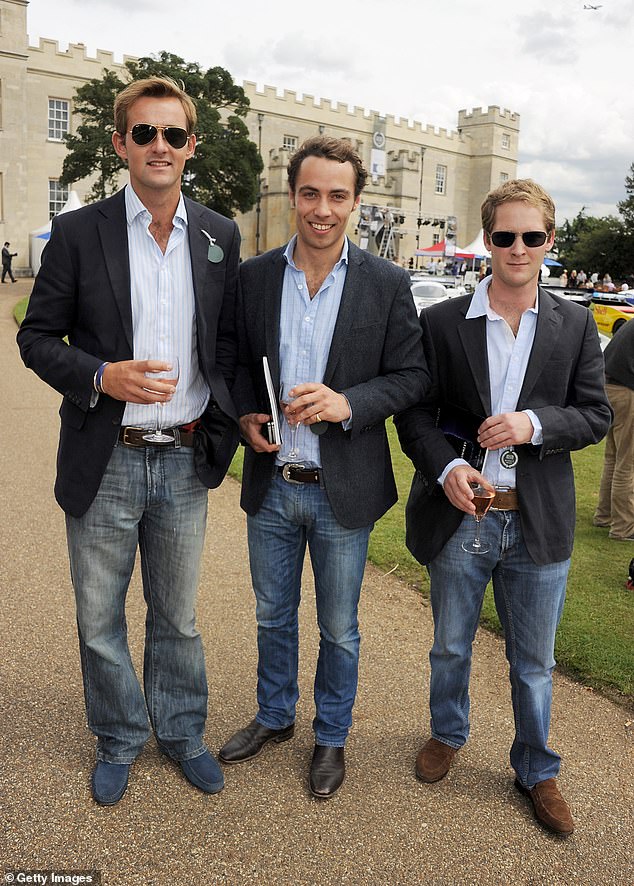 Lord Ted Innes-Ker, pictured with James Middleton and George Percy at Syon Park in 2011, now runs a travel agency for the super-rich

Eton-educated Ted attended Edinburgh University and was part of the Castle Crew – a group of students with Pippa Middleton at the helm. 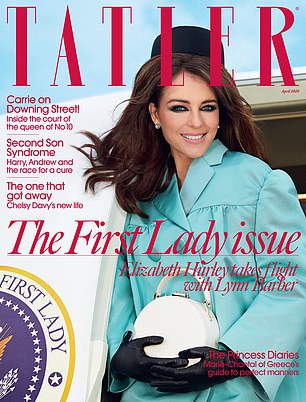 The April edition of Tatler is out now

The Duchess of Cambridge’s sister shared a flat with Ted for two years and the set spend their weekends at castles and country houses.

This experience appears to have come in handy for Ted; as well as fulfilling his dream of becoming a pro golfer, he founded Reiver Travel, a Scottish travel firm for the elite.

His job now sees him open the doors to private estates for the world’s super-rich.

Ted has been married to Celia Brook for two years and is currently first in line to inherit the Dukedom of Roxburghe – which his older brother Charlie inherited last year.

Charlie – now the Duke of Roxburghe – went to Sandhurst and served in Iraq. He married Charlotte Aiken, but they divorced within a year, and Charlie is currently single, allegedly on the lookout for a duchess.