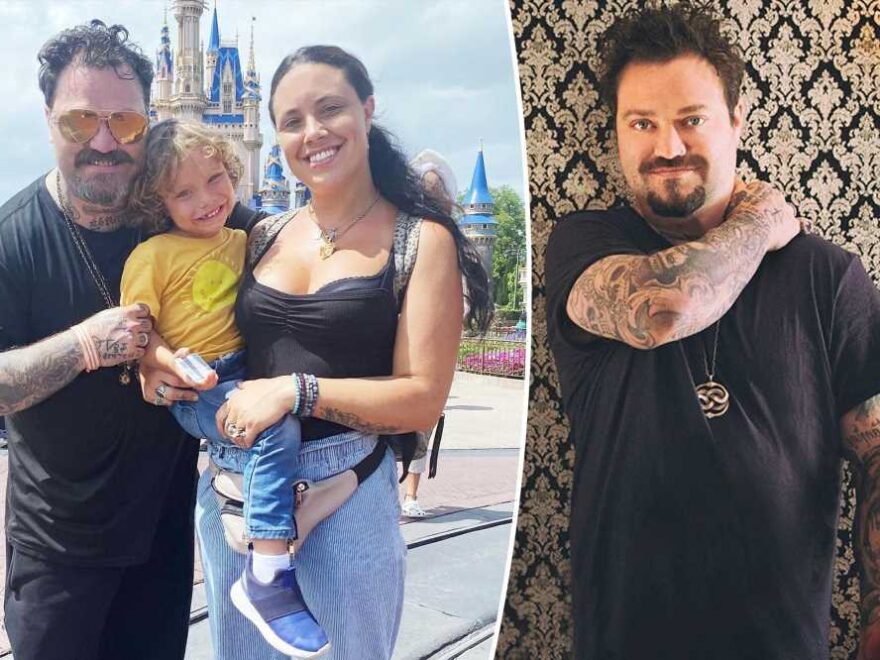 Bam Margera reportedly has been hospitalized with pneumonia, complicated by a positive COVID-19 test.

The “Jackass” alum is being treated in a San Diego, Calif., ICU, with doctors putting the 43-year-old on a ventilator, according to TMZ.

The former professional skateboarder has been in the hospital since earlier this week, the outlet reported Friday, noting that he is currently in stable condition.

The stunt performer has had a tumultuous year, attempting to escape rehab centers multiple times in June and September. 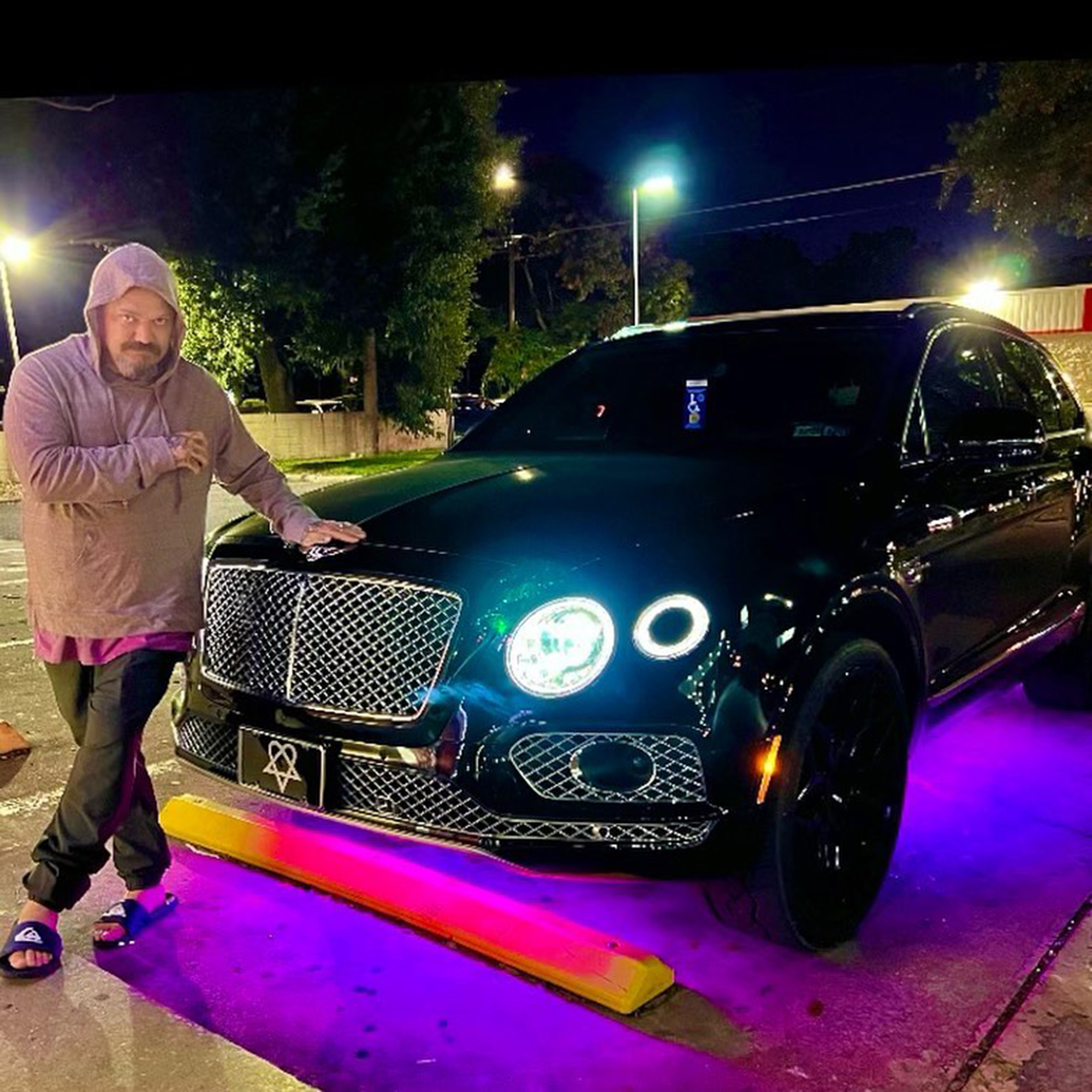 “It’s no secret that Bam has struggled with mental health and addiction,” the duo wrote at the time. “You’ve watched Bam grow up and supported him through his ups and downs.

“Although we love sharing our lives with you, some things need to be handled privately and treatment is one of them,” the statement continued. “Recovery is difficult and even more so under public scrutiny.” 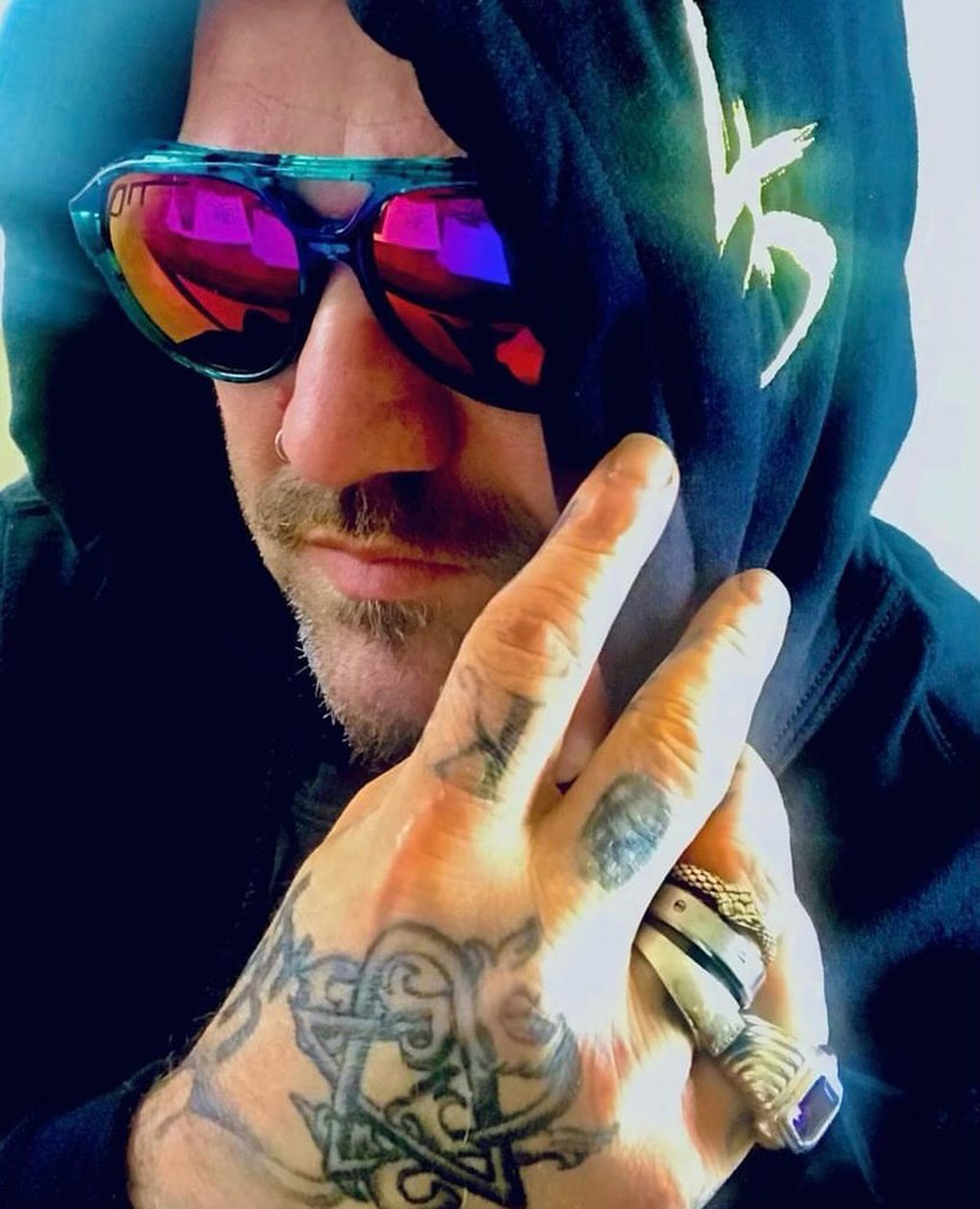 Bam’s family members went on to dispute the “Free Bam” movement, clarifying that their family member was not “in a conservatorship.”

“We ask for you to support Bam in his recovery, to stay on track, and wish him well in his sobriety,” the social media upload concluded. 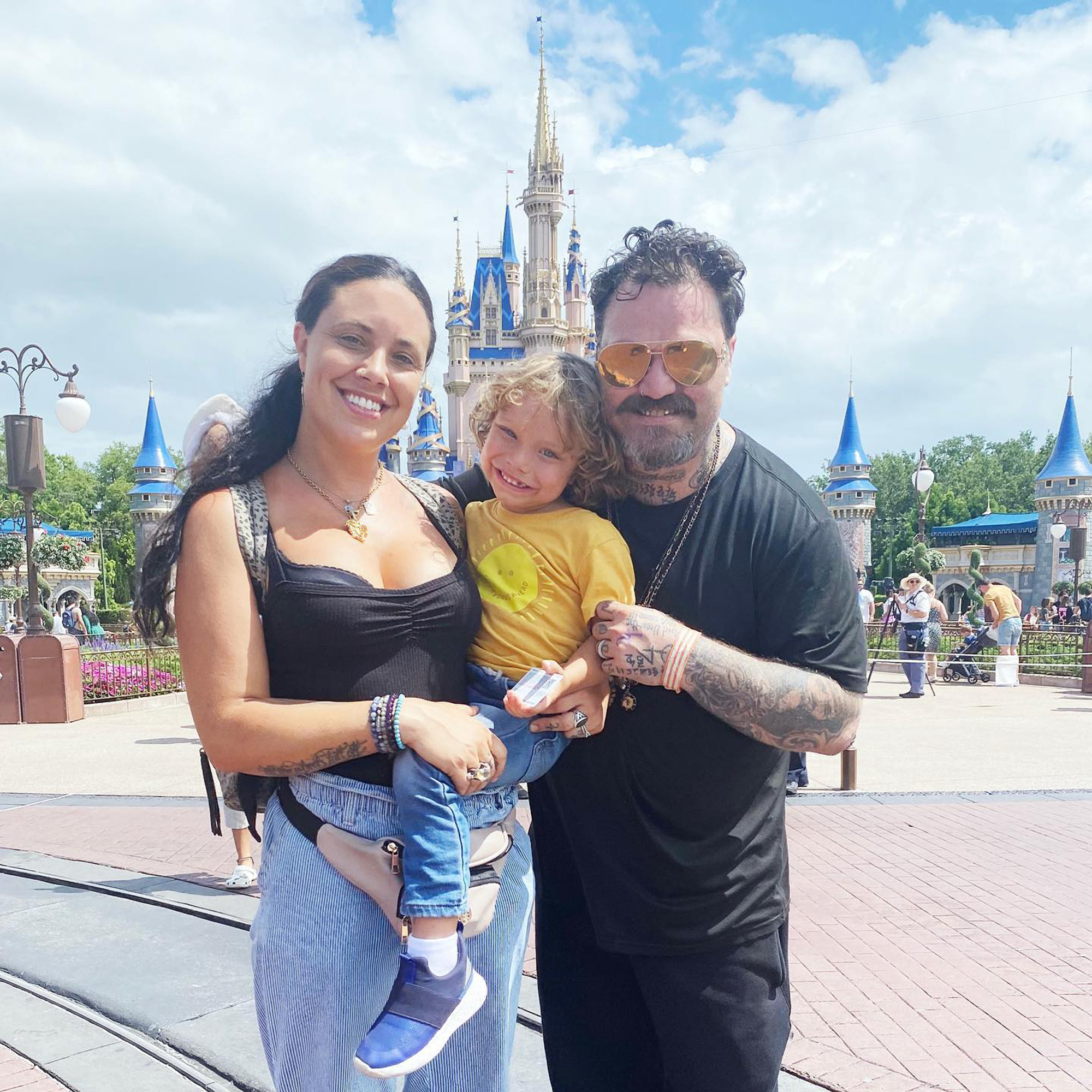 Steve-O told Jim Norton in October that he will “never give up” on his former co-star, saying, “I’ve been physically present at almost every stop on his years-long tour of rehabs and psych wards.”

Bam, who previously told his Instagram followers he was diagnosed with manic bipolar disorder, is married to Nicole Boyd.

The pair wed in June 2017, welcoming son Phoenix three months later. The model, 38, filed for full custody of the 4-year-old in September 2021.