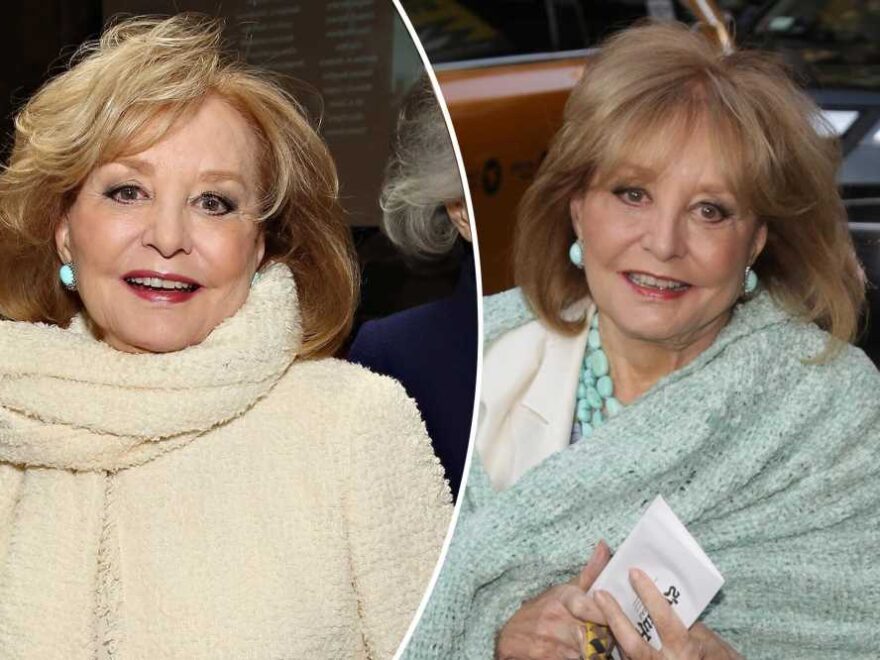 Brooke Shields: I was ‘taken advantage of’ in controversial Barbara Walters interview

Connie Chung dishes dirt on CBS, ABC colleagues, plus Letterman and ‘The Undoing’

Barbara Walters lived a more private life during her final years, having last stepped out publicly six years ago.

The famed “20/20” host, who died Friday at age 93, hadn’t been seen since 2016, when she attended the opening night of “The Father” at the Samuel J. Friedman Theatre in New York City.

The day prior, she attended a lunch at the New York Public Library.

“Decided that I might make a fan happy today, I mean its Monday,” Walters captioned the post. 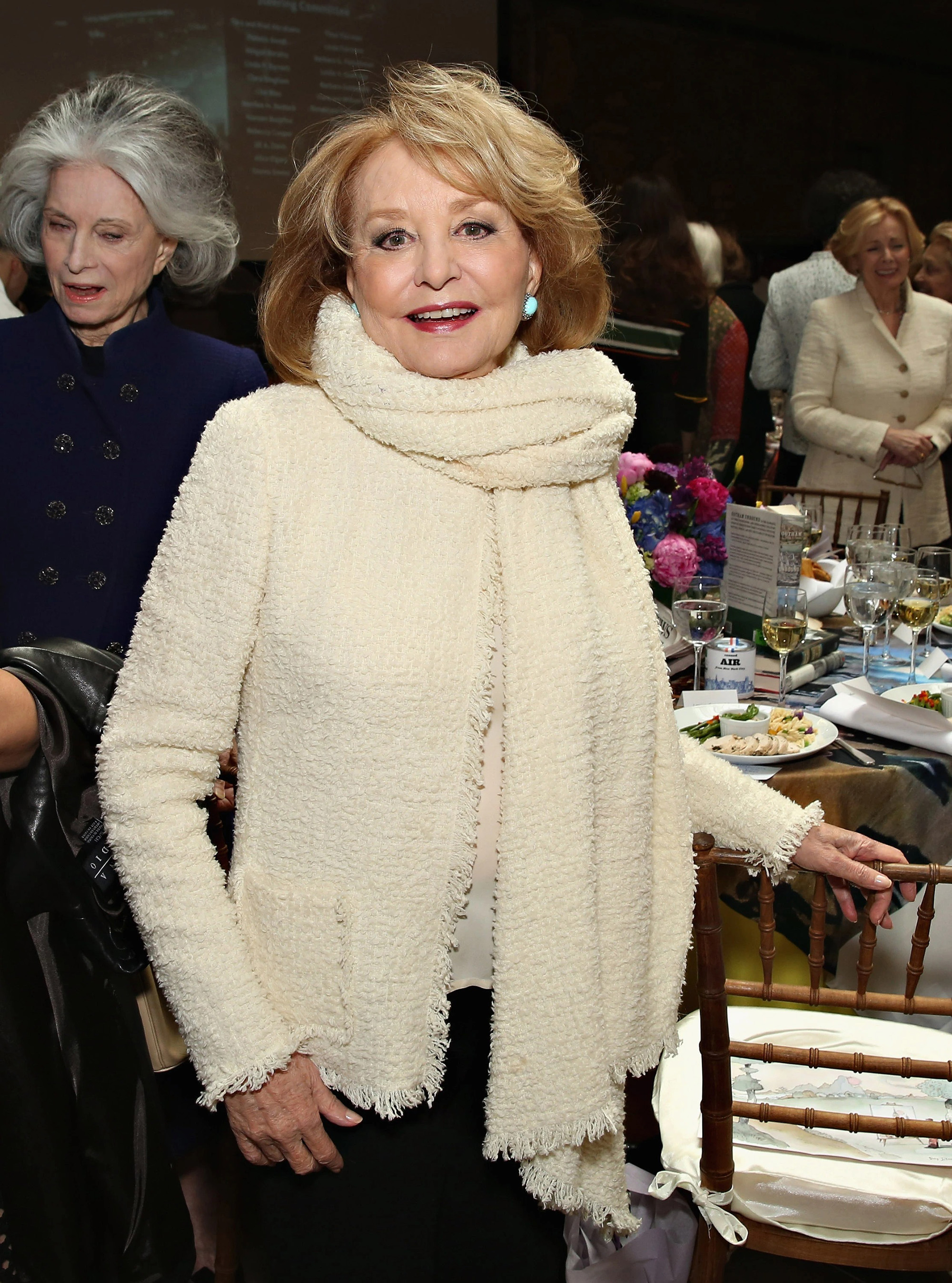 She also attended the Broadway opening of “Gigi” in April 2015, where she appeared ebullient in a gray suit.

The following year, Walters took to Twitter to thank her fans and followers for their birthday wishes. 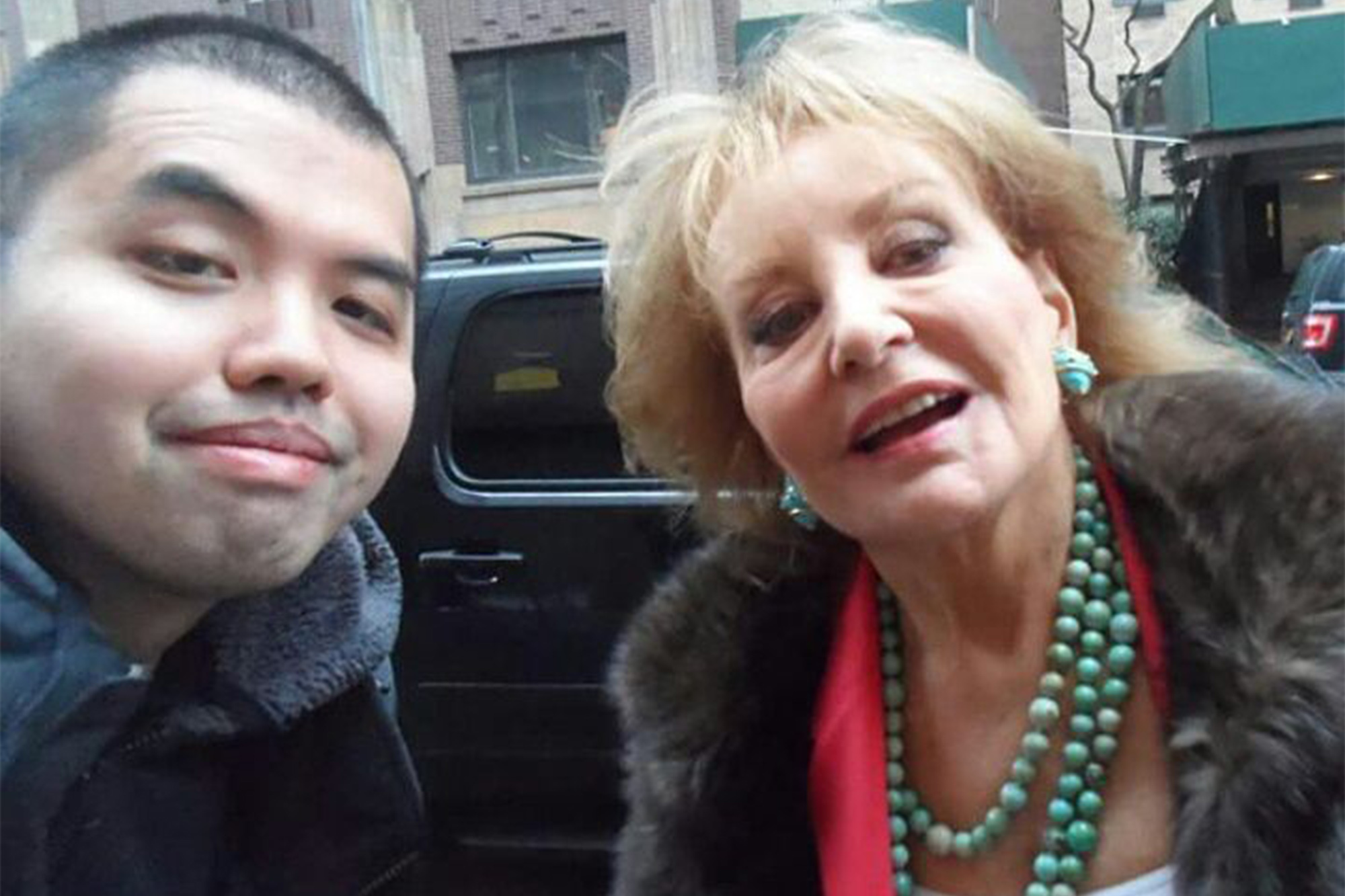 “Thanks for all of the warm birthday wishes from far and wide,” she tweeted. “I appreciate everyone who reached out on my special day.”

A rep for “The View” creator confirmed to Page Six in a statement that Walters passed away “peacefully in her home surrounded by loved ones.

“She lived her life with no regrets. She was a trailblazer not only for female journalists, but for all women,” the statement continued. 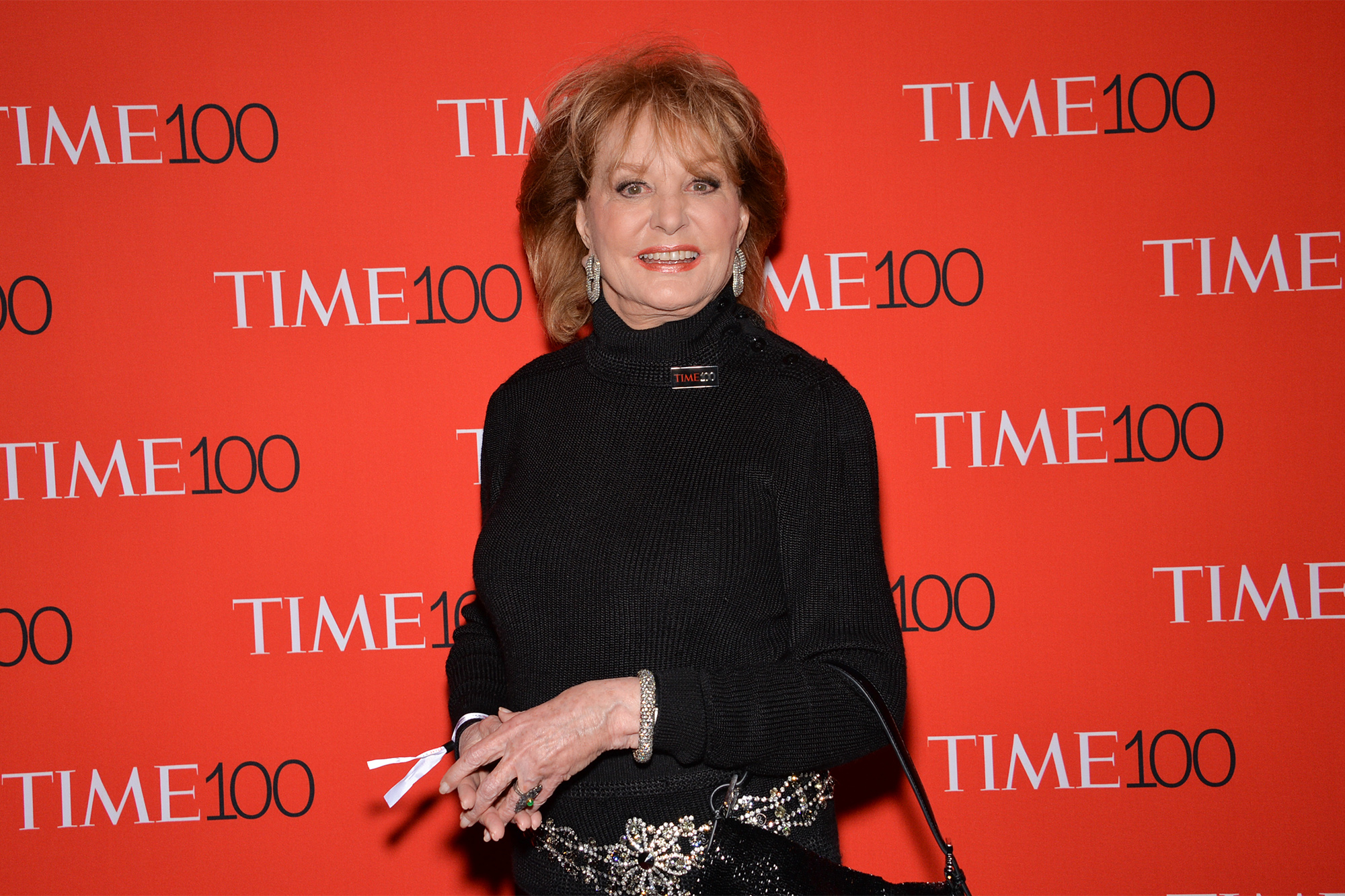 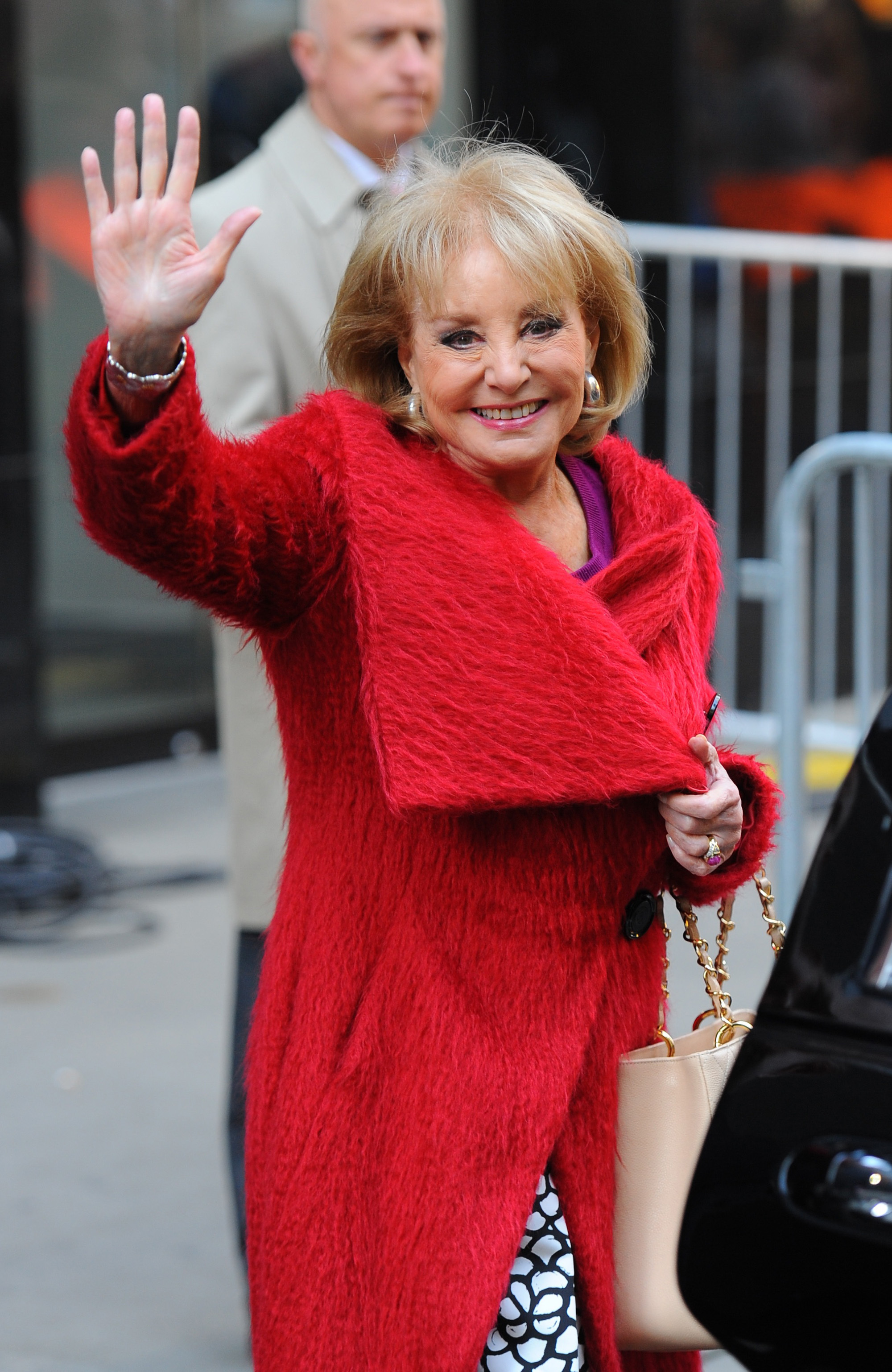 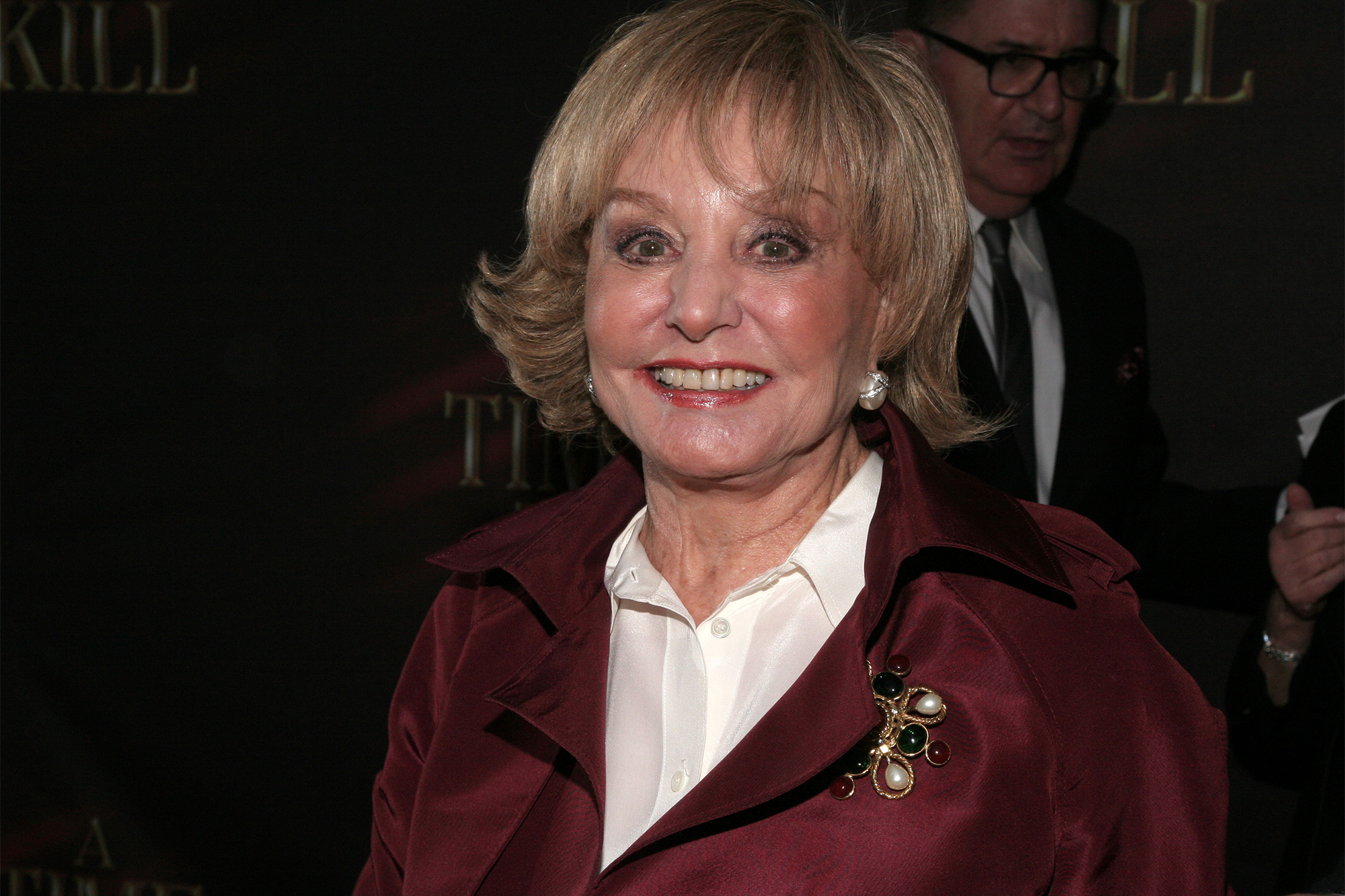 Disney CEO Bob Iger released a statement of his own announcing the sad news.

“Barbara was a true legend, a pioneer not just for women in journalism but for journalism itself,” Iger’s tribute began. “She was a one-of-a-kind reporter who landed many of the most important interviews of our time, from heads of state to the biggest celebrities and sports icons.

“I had the pleasure of calling Barbara a colleague for more than three decades, but more importantly, I was able to call her a dear friend. She will be missed by all of us at The Walt Disney Company, and we send our deepest condolences to her daughter, Jacqueline.”