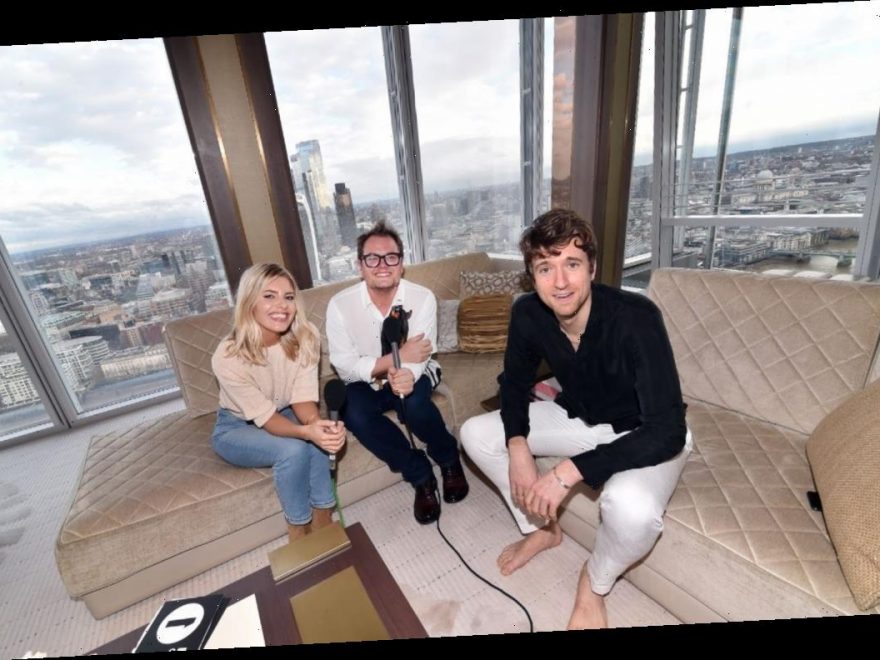 JUST when you thought the hypocrisy at the BBC couldn’t get any worse, Radio 1 shows it totally missed the memo.

It turns out the bosses behind the ridiculous stunt which saw Greg James “kidnapped” and locked in The Shard for 48 hours paid a five-figure sum to put him up in one of the building’s best hotel suites. 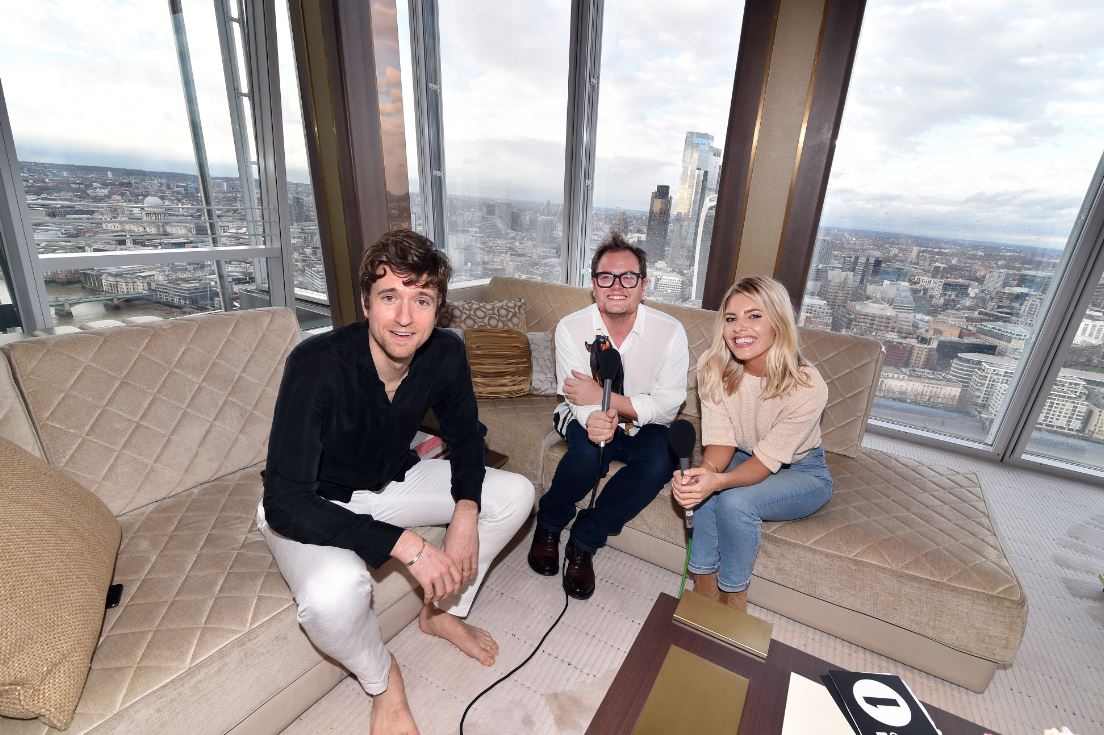 And the cash was stumped up by licence fee payers.

Breakfast show host Greg was spirited away by Mollie King and Alan Carr during a Brit Awards after-party and holed up in the swanky Shangri-La hotel, which occupies 18 floors in the middle of the London skyscraper.

Suites like the one Greg was locked up in boast body-contouring beds, marble bathrooms, heated floors, room service and plasma TVs.

The bigwigs at Radio 1 confirmed they paid for the swanky accommodation but insist they got a reduced rate. 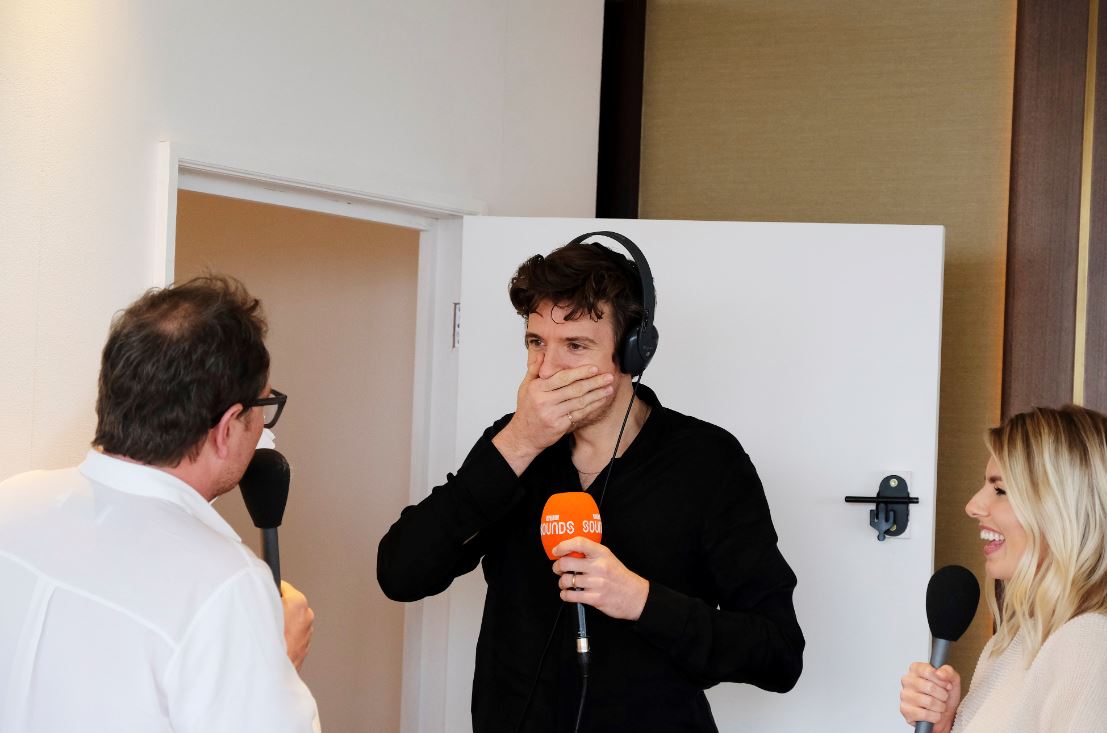 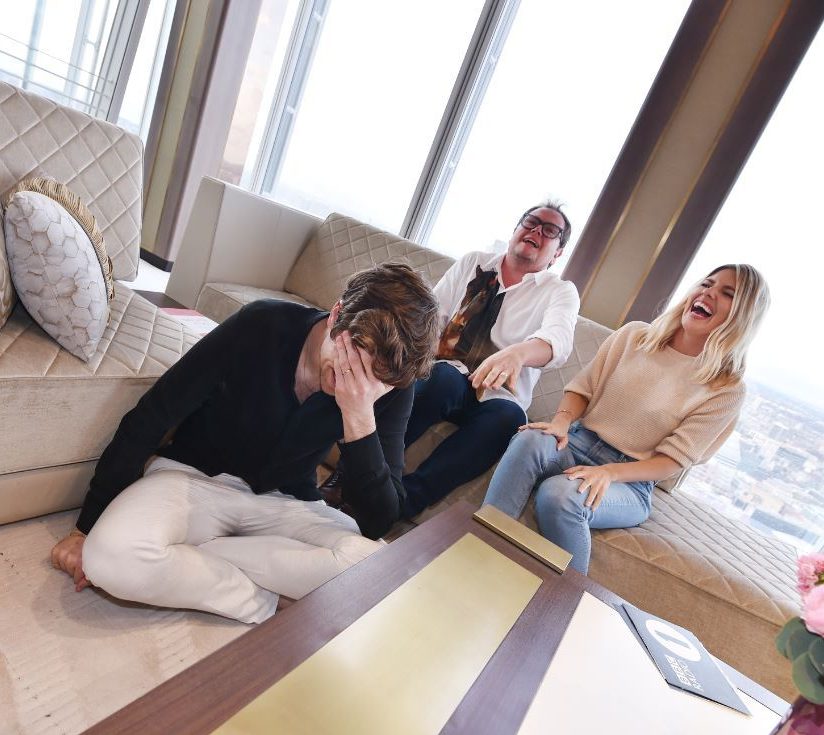 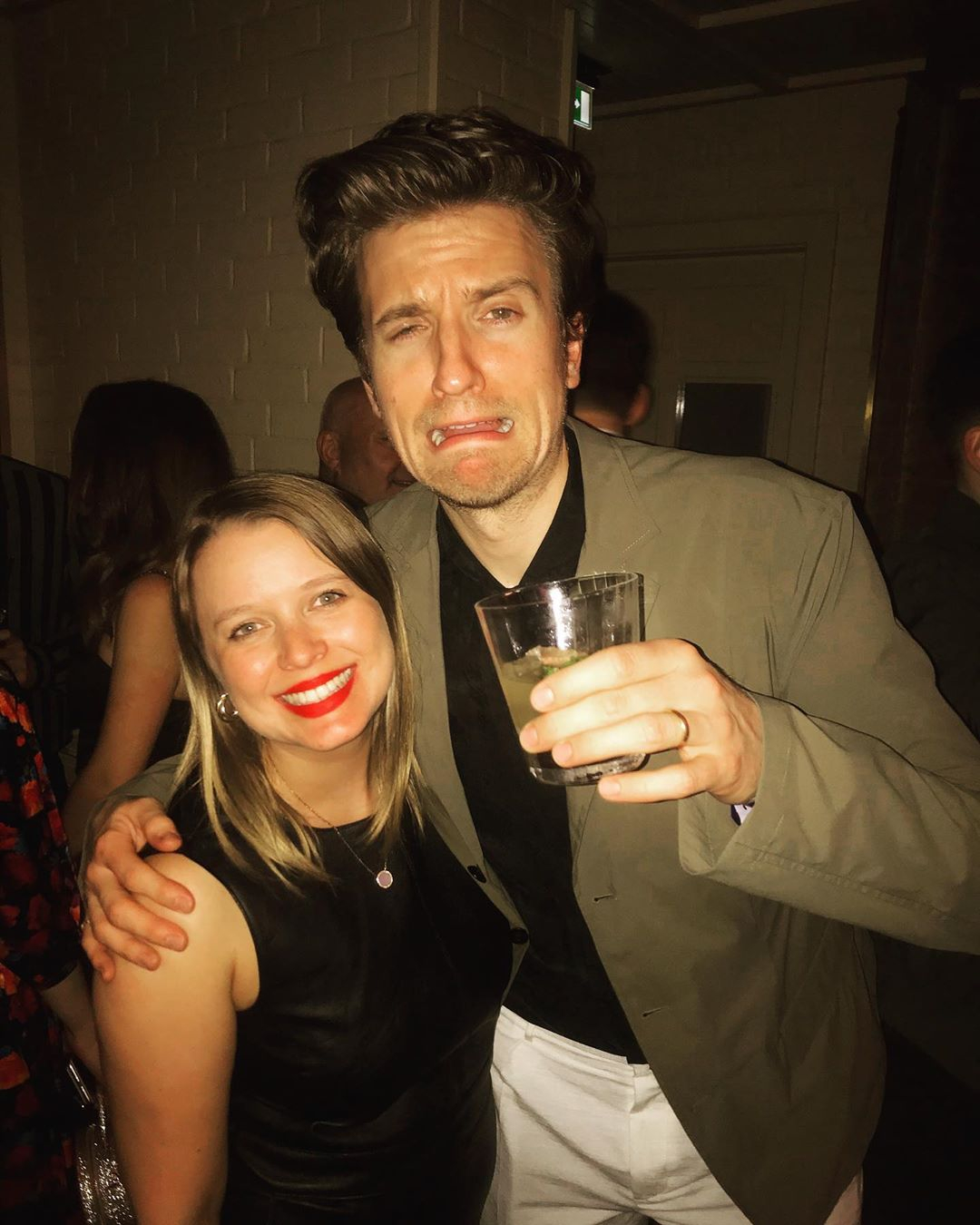 The suite would have cost £10,000 per night for normal punters, so I’m intrigued to know how much got knocked off.

Because even with a reduction it must have been pricey.

I’m not the only one who thinks it’s a joke. James Roberts of the Taxpayers’ Alliance said: “When the BBC is complaining about funding cuts and sacking staff, stunts at the Shard should not be top of the shopping list.”

A Radio 1 spokesman told Bizarre: “We’re delighted that millions of listeners were involved with Greg’s latest Radio 1 adventure, highlighting our position as the UK’s No1 radio station for young people.”

Radio 1 needs to get its ­priorities straight.

And come up with something actually worth paying for.