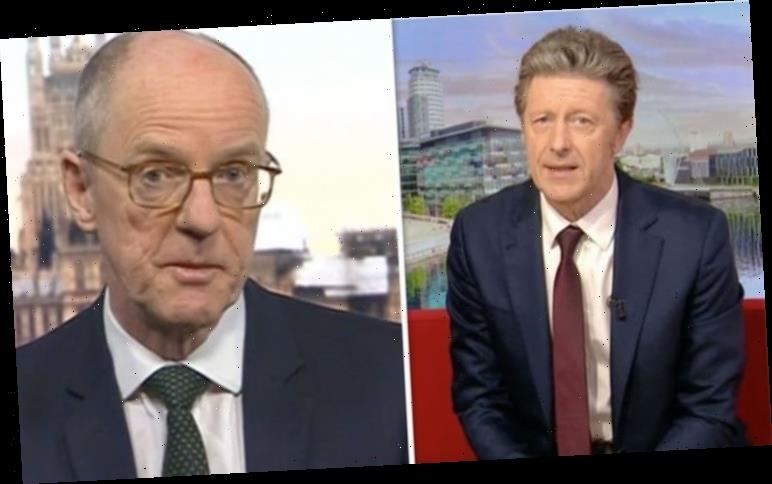 The BBC show continued this morning with hosts Charlie Stayt and Rachel Burden who were joined by the Minister of State for Schools Standards, Nick Gibb, to talk about school closures in the wake of coronavirus. However, Gibb shut down BBC Breakfast’s Charlie after the presenter probed for an answer about how long some schools could close for.

Stayt began: “I just want to ask you a couple of questions on coronavirus and how it’s affecting schools.

“What information do you have currently on how many schools are affected right now by coronavirus?”

Gibb explained: “Yesterday we found that about 19 schools had temporarily closed, but our advice is that schools should not close even when they have a suspected case.

“Obviously the student will be sent home, the pupil will be tested and if the test comes back positive then of course Public Health England will be involved with the school. 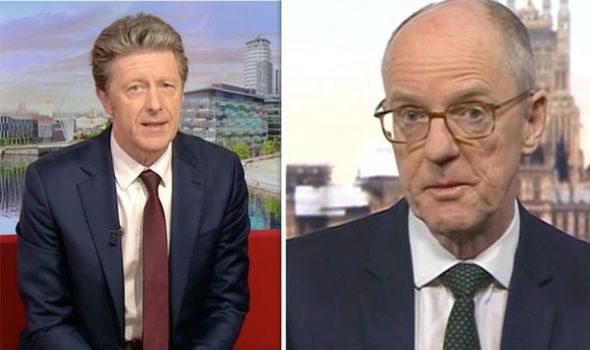 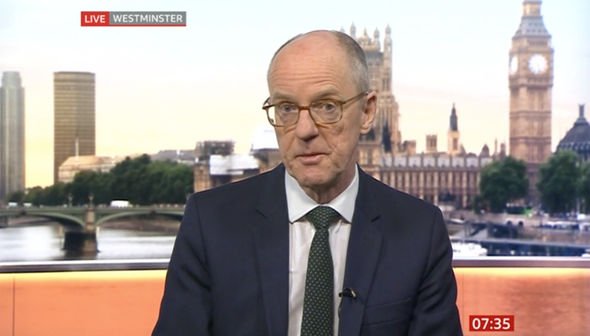 “But, over 7000 tests that the country has conducted only 16 have come back positive for responses.

“Our advice to schools is that they should not close, but of course when schools do decide to close these decisions are ultimately up to the headteacher –”

Stayt interrupted: “Yes people will have seen the comments from the Chief Medical Officer yesterday that schools should close for up to two months in some circumstances.

“What can you tell us about that?” 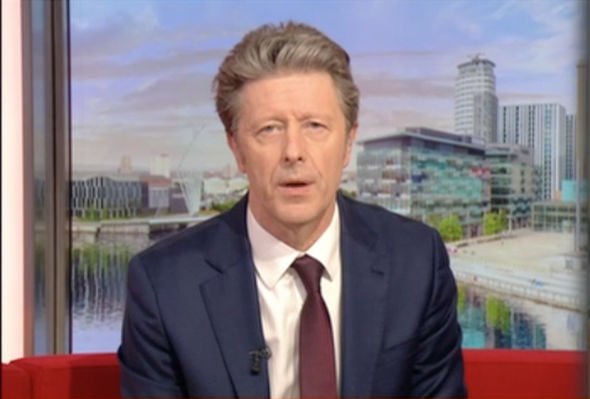 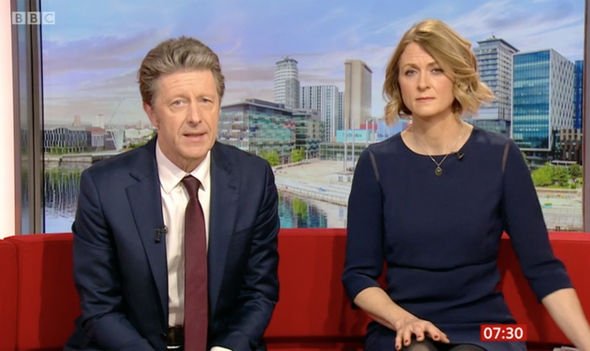 Gibb continued: “Well we plan for every eventuality, at the moment the Chief Medical Officer has said that this country is at low risk but we plan for the reasonable worst-case scenario.

“The NHS is very well prepared for these epidemics, but at the moment the clear advice is that schools should remain open and that children who have been to the affected area should be sent home.

“They should be tested and even while waiting for those test results to come back the school should remain open.”

However, the conversation took a turn when Stayt asked about schools closing for up to two months.

Stayt probed: “So, under what circumstances would a two-month closure be appropriate?”

Gibb took a moment and responded: “Well we are talking about worst-case scenarios going forward.

“Those eventualities we are planning for, every possible eventuality is being planned for right across government.”

Stayt wasn’t satisfied with the answer and repeated: “So, in what circumstances would a two-month closure be appropriate?”

Gibb shut Stayt down and said: “Well, I don’t want to go into all those details about the plans that we do have, for the reasonable worst-case scenario.

“Those plans are well in hand and rehearsed and the NHS also has long-standing plans in dealing with these potential pandemics.

“But at the moment the Chief Medical Officers have made it very clear that we are at low-risk.

“And so even though we have plans in place for reasonable worst-case scenarios in the future.”

BBC Breakfast continues on BBC One tomorrow at 6am.