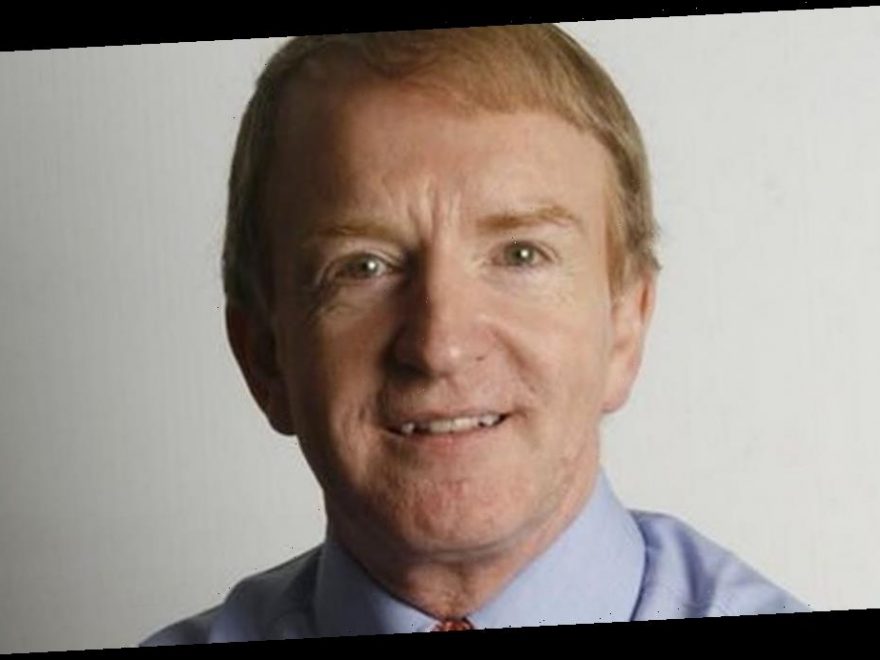 Simon Warr, BBC broadcaster and the headmaster on the Channel 4 series That'll Teach 'Em has died after a short battle with cancer.

The BBC Broadcaster and author had recently signed off Twitter, explaining he was receiving end of life care in a hospice.

On Friday, Warr announced he was quitting Twitter and "unlikely to return" in a sad message to his 3,845 followers on social media.

He said a trusted friend was going to tell his fans the news when he died, and he thanked everyone for their friendship and support.

And this morning, his friend wrote: 'It is with great sadness that I’ve been asked to let all Simon’s followers know that he passed away early this morning at the age of 65 after a short battle with pancreatic/liver cancer. He was surrounded by his family, as well as the love & prayers of his many friends…

'Simon’s family have asked me to thank everyone who sent him such kind messages of love, support & hope. Simon’s campaign for justice for the falsely accused will continue. He had just finished writing a new book. Funeral arrangements will be shared soon. RIP Simon. (2/2)'.

Jeremy Vine led the tributes, writing: 'I am very sad to hear this. Simon Warr brought huge energy to every appearance he made @BBCRadio2 and @JeremyVineOn5, and there were many. He had incredible zest and a passion for learning and debate.'

He carved a successful career in the education spheres teaching foreign languages at secondary schools in the UK.

The education guru rose to fame when he worked as a broadcaster for BBC Radio from 1999 and he even went onto star on the television.

He was wrongfully accused of child sex offences while working as a headteacher in the 1980s and 90s, and was cleared of all charges.

He went on to write a book about his experience in 2017, called Presumed Guilty: A Teacher's Solitary Battle to Clear His Name.

He's well recognised for his starring role as headmaster in the Channel 4 series That'll Teach 'Em.

He shared a series of moving tweets with his followers as he resigned from social media.

He wrote: "Dear friends/followers, I’m unlikely to be on Twitter again. As some know already, I have a very serious health condition & am now receiving care in a hospice.

"I have asked a close friend to let you know the outcome, but I’d like to thank you all for your friendship & support…"

Simon enthused he had enjoyed campaigning and tweeting over the years.
"There is still much work to do, but I’ll not be able to be part of it. I have greatly enjoyed tweeting & campaigning, as well as meeting some of you. Goodbye to you all, dear friends. Yours, Simon," he wrote.

"… I like to think that my legacy will be a greater awareness of the human costs of false sexual allegations & wrongful convictions. It is a comfort to know that my book ‘Presumed Guilty’ has been useful for so many who have faced this ordeal & for their families…"