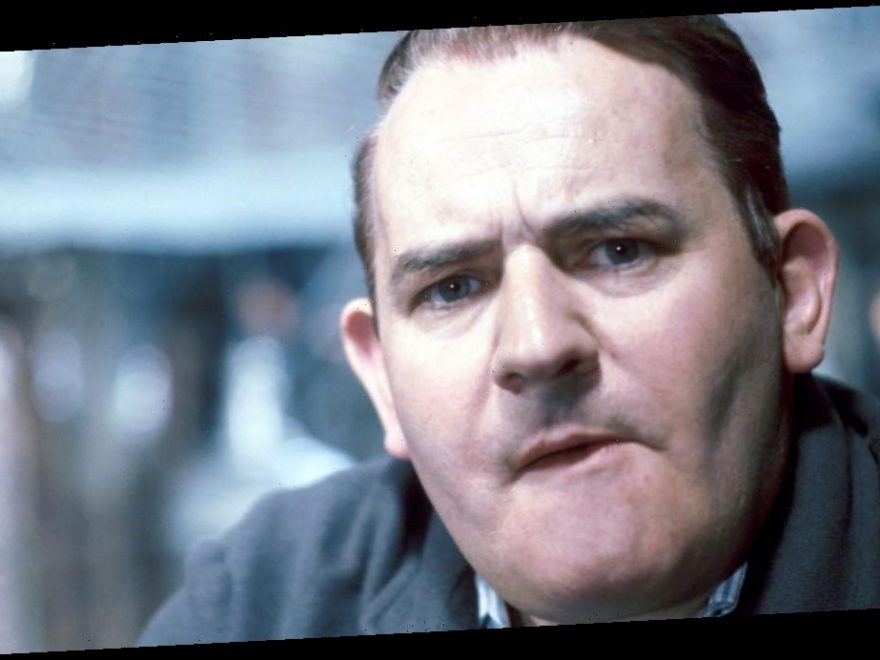 They have issued Norman Stanley Fletcher, played by the late Ronnie Barker, with a “discriminatory language” warning.

And fans of the Seventies comedy – set in fictional HM Prison Slade in Cumberland – say it’s an injustice.

One tweeted: “Porridge has a warning message now on BBCiPlayer – I give up.”

Another said: “Why have the @BBC put an advisory notice on Porridge? This nonsense has to stop. One of the greatest ever sitcoms.”

What do you think of this story? Have your say in comments below

A third mused: “Warning. This programme is funnier than anything the BBC has produced in 25 years.”

The central characters are Fletcher and his cellmate Lennie Godber, played by the late Richard Beckinsale.

In one episode, Fletcher tells a prison escort “You’d have to be Sidney Poitier” to serve at Brixton Prison in London.

In another he calls fellow prisoner McLaren a “poof”.

The BBC says on iPlayer: “Porridge is a classic comedy which reflects the broadcast standards, language and attitudes of its time. Some viewers may find this content offensive.”

The broadcaster has already upset some viewers by giving the same warning to the comedies Blackadder and The Royle Family.

A BBC spokesman said: “Some older programmes on occasion contain language that some viewers find offensive, inappropriate or which have now fallen out of use, and for that reason we do make that clear on BBC iPlayer and elsewhere.”