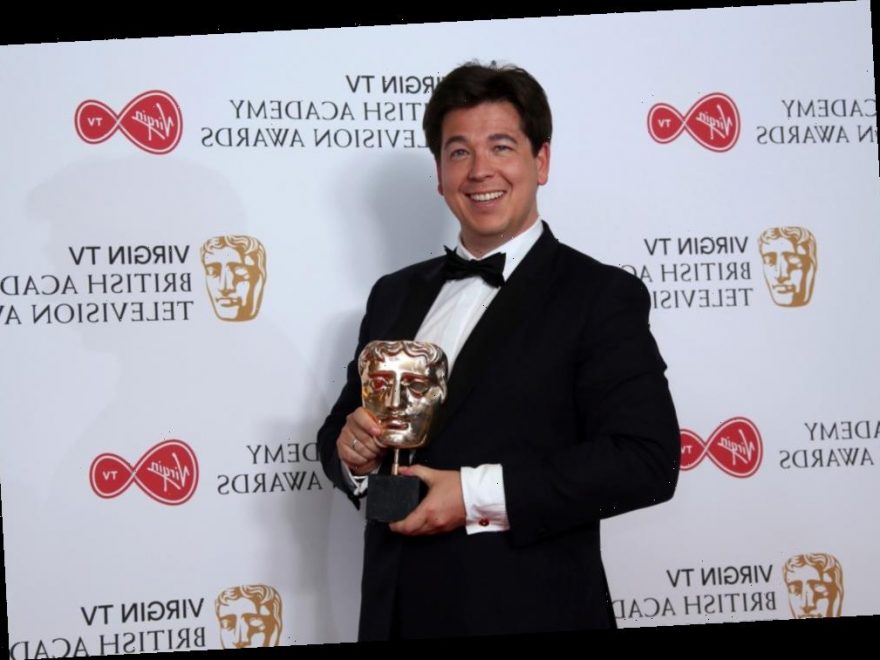 Michael McIntyre, one of the BBC’s biggest stars, is recording a stand-up comedy special for Netflix.

The entertainer hosts shows including BBC One Saturday night primetime series, Michael McIntyre’s Big Show, which just wrapped up its fifth season at the end of last year.

He will record his first special for the SVOD service at the London Palladium on March 5 and 6.

The special is being produced by Michael McIntyre’s Big Show producer Hungry Bear Media and is the company’s first order from Netflix. It will be exec produced by MD Dan Baldwin.

There’s no suggestion that McIntyre will move exclusively to the streamer, although one of the British public broadcaster’s biggest stars making a comedy special will likely make the BBC somewhat nervous. The publicly funded organization, which is being hammered by the British government over its funding model, has been losing a slew of execs and talent to the SVODs, most recently with Phoebe Waller-Bridge striking an overall deal with Amazon.

McIntyre is one of the most successful stand ups in Britain with a broad comedy style. In 2018, he became the highest-selling artist in the history of the O2 Arena, selling over 400,000 tickets across 28 shows.

He has released a slew of comedy specials before and is currently close to ending his Big World Tour, which included over 120 shows, at Radio City Music Hall on February 1.