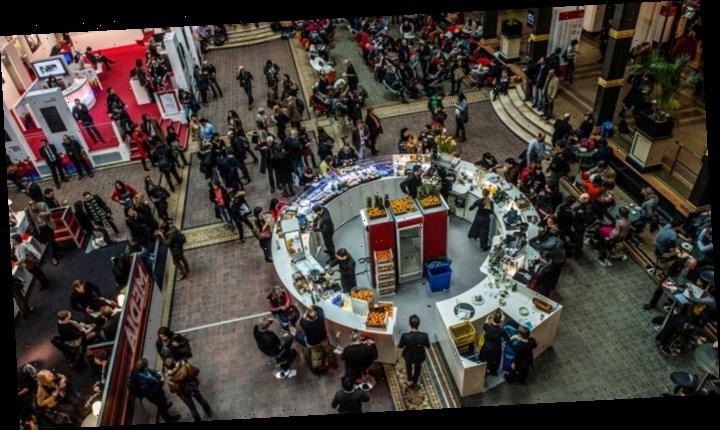 German thesps Herbert Knaup and Matthias Habich topline the supernatural thriller, which follows a former SS concentration camp guard, played by Habich, desperately trying to avoid capture by a Nazi hunter (Knaup). Seeking to avoid capture, the old Nazi assumes an unlikely identity and hides in the most improbable place.

Budgeted at €2.5 million ($2.7 million), “Life Through a Dead Man’s Eyes” is set to go into preproduction later this year.

The award-winning Baier (“Henry of Navarre”) will direct the German-Dutch co-production from a script by American screenwriter J. Frank James.

“We’re thankful for the possibility to contribute to such an extraordinary story and we’re looking forward to co-producing this great project with FIM and Hupe Film,” said NL Film executive producer Sabine Brian.

Asch said he expected the film to resonate with today’s audiences, particularly “at a time of increasing anti-Semitism and racism.”

The film has so far sold to Der Filmverleih for Germany and Dubai-based Gulf Film for the Middle East as well as seven other countries.