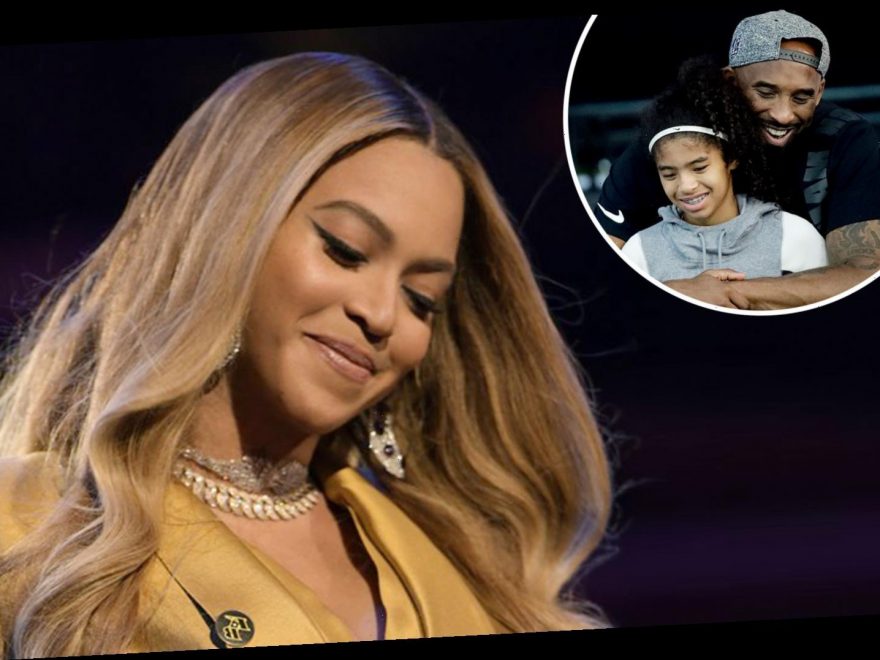 BEYONCE appeared to live up to her Queen B reputation at Kobe Bryant's memorial show amid claims she banned photographers from taking any pictures of her.

The Halo songstress performed her iconic hit, as well as duet with Jay-Z track XO, to open proceedings at the event at the Staples Centre in Los Angeles on Monday. 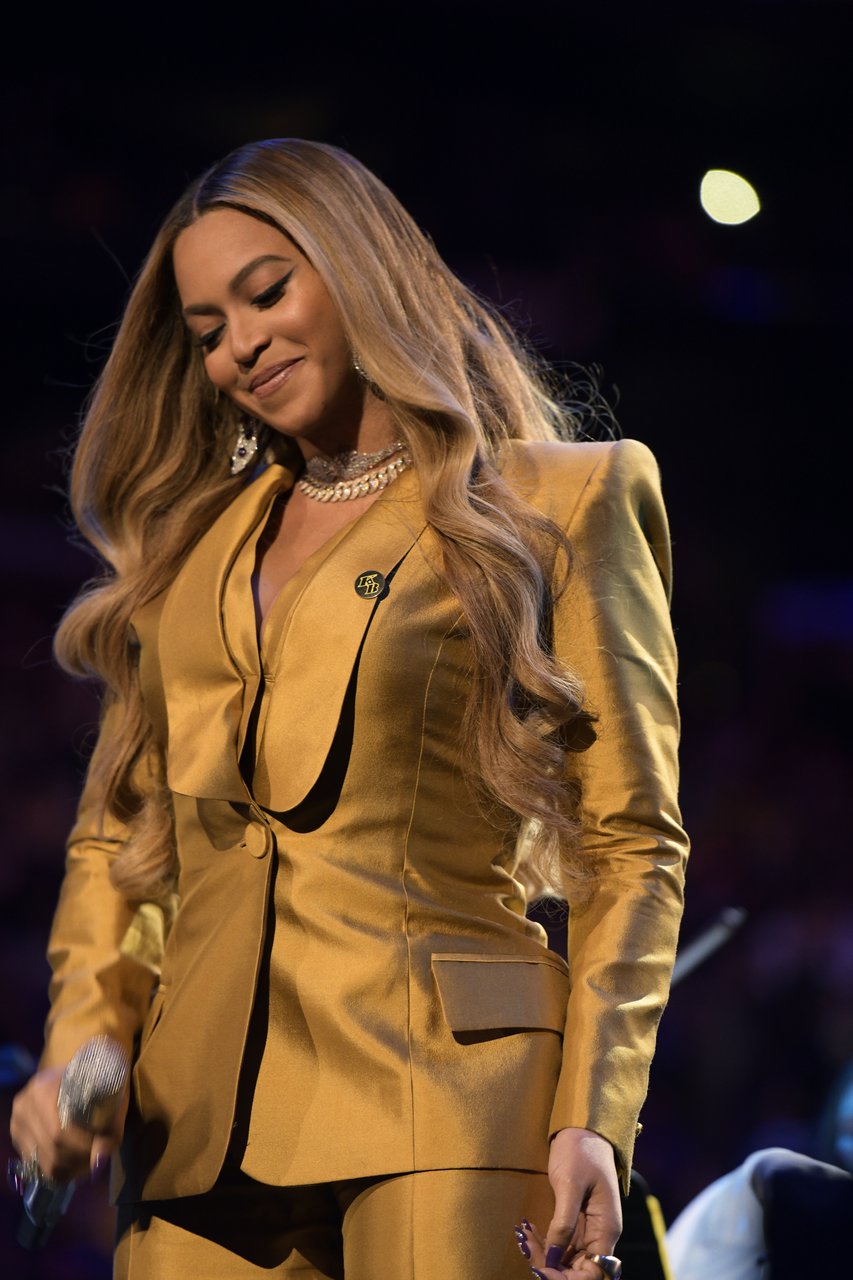 The event was commemorating 41-year-old NBA legend Kobe's tragic passing, alongside his daughter Gigi, in a helicopter crash in January.

His death devastated the celebrity and sporting world alike and celebs including the Destiny's Child vocalist, Alicia Keys and Christina Aguilera teamed up for the tribute.

Yet Beyonce, 38, who broke down when performing Kobe's "favourite song" XO, appeared eager to make sure she was in control of her image by banning any official snaps, according to gossip website Page Six.

One insider told Page Six: “It is so offensive to Kobe’s family and the fans, Beyonce is so controlling of her image — she usually only allows approved selected images of her to be released — so no photographers at the Kobe memorial were allowed to take her picture. 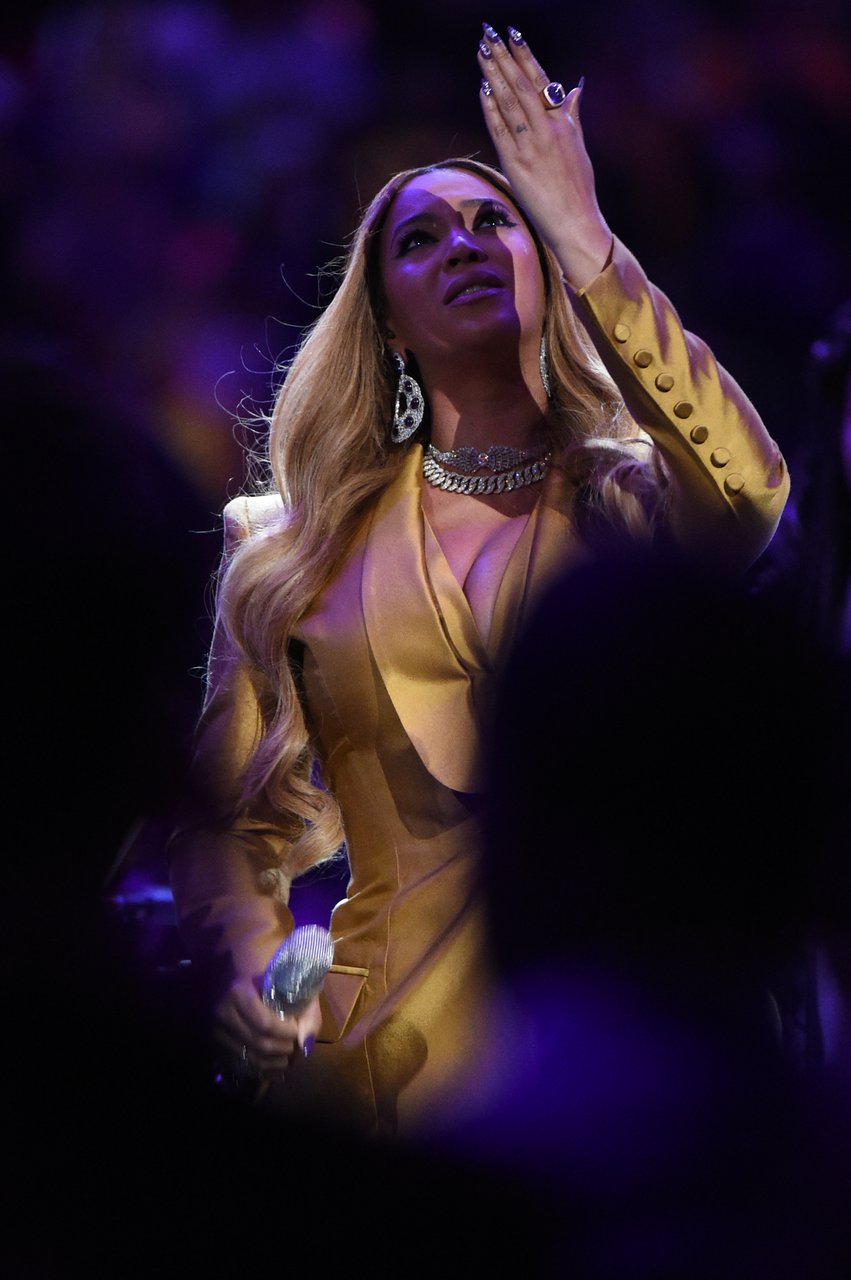 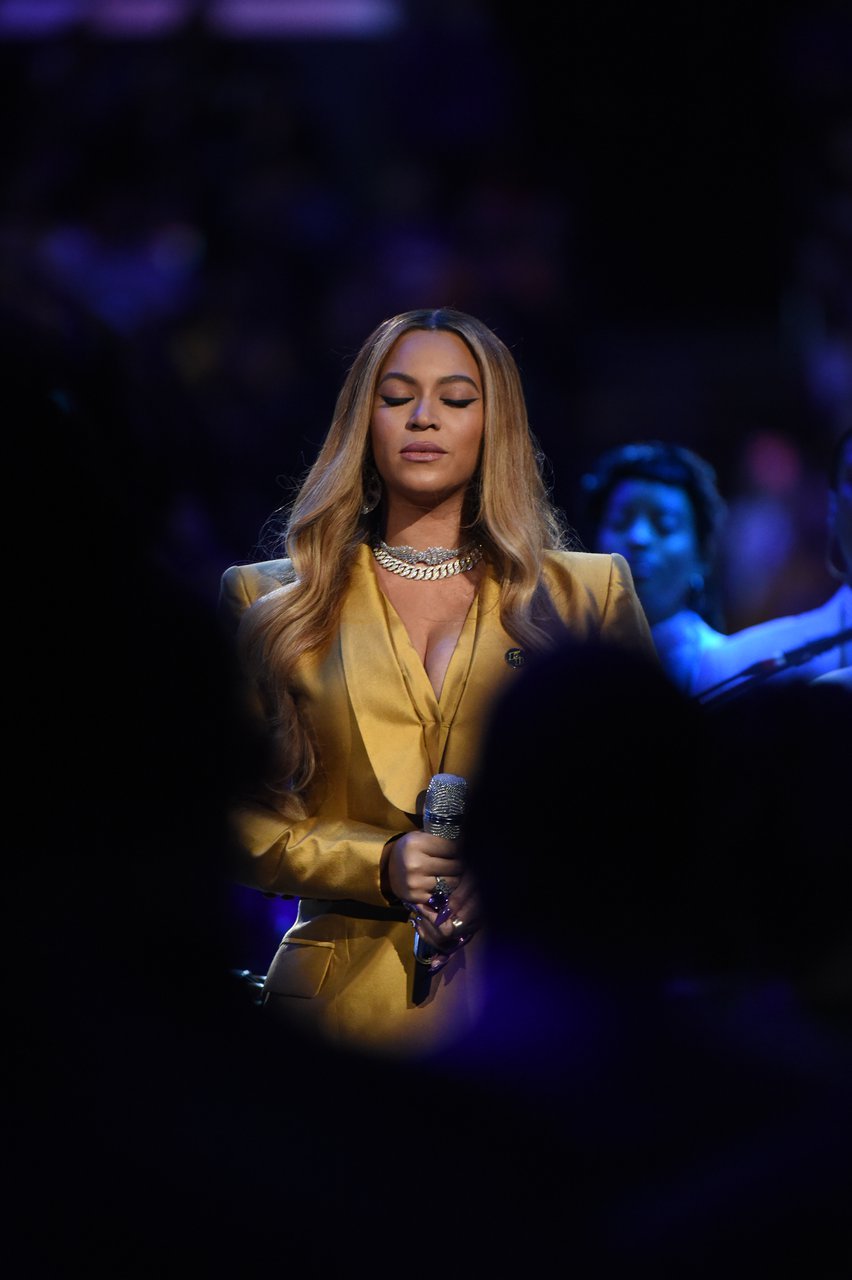 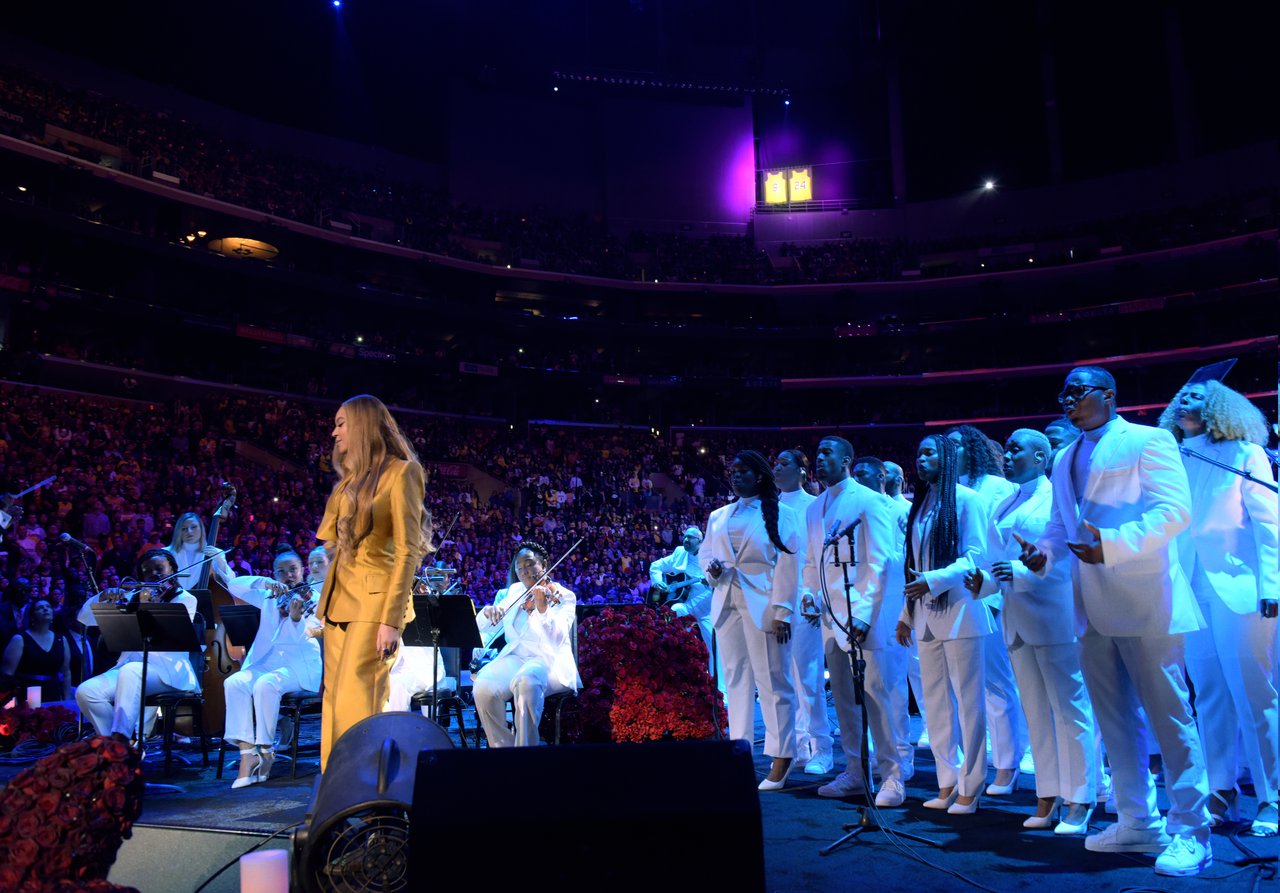 "Really, at a memorial? Not even the family of Michael Jackson did that.

“A Staples Center staffer was dispatched to make sure not a single camera was focused on the stage.

The photographers couldn’t believe it.

"This doesn’t help Beyonce’s image at all, it hurts her. It makes her look like a diva. The memorial wasn’t about her."

As she sung XO, the star broke down and said: “I'm here because I love Kobe, and this was one of his favorite songs so I want to start that over. 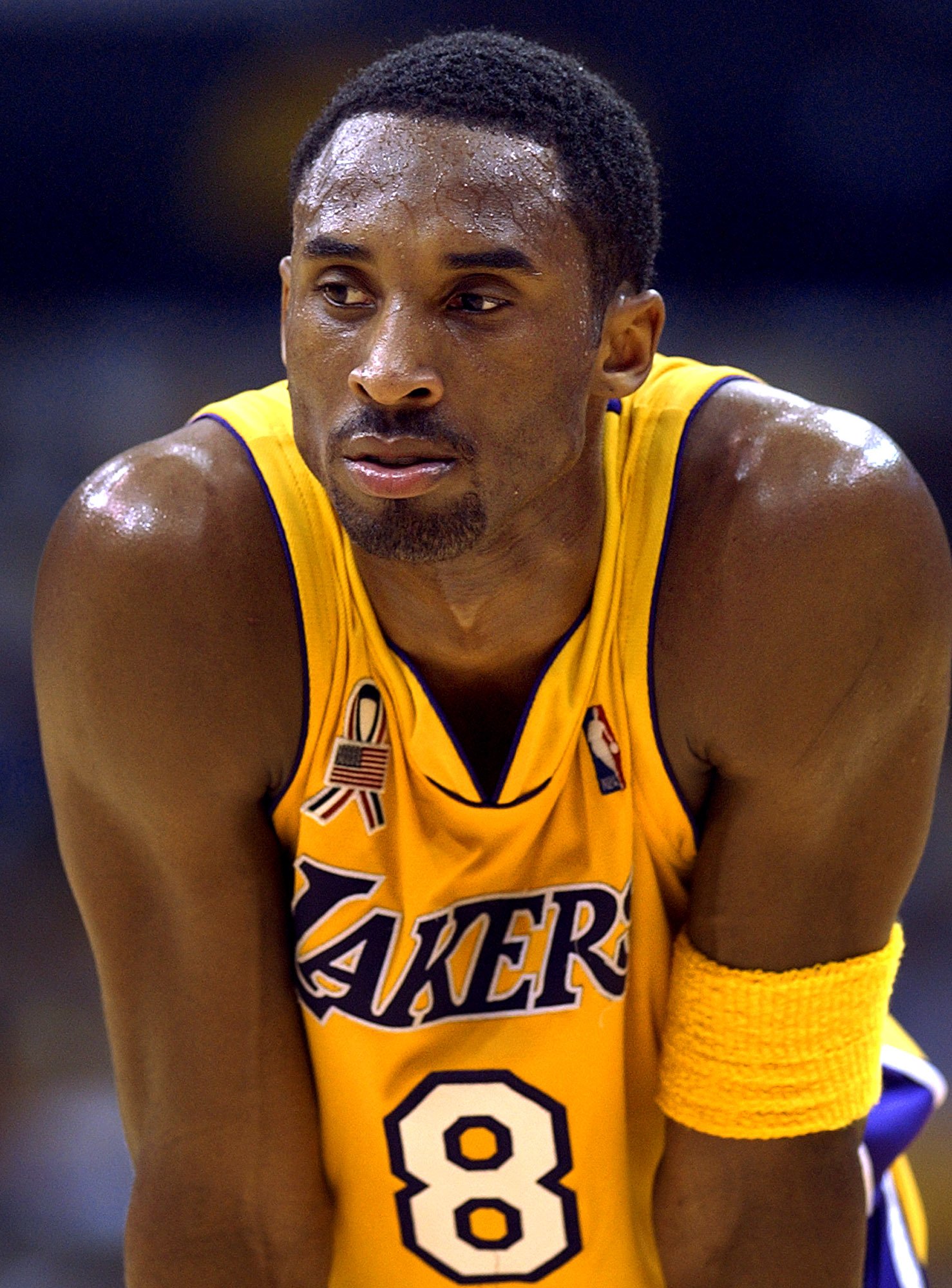 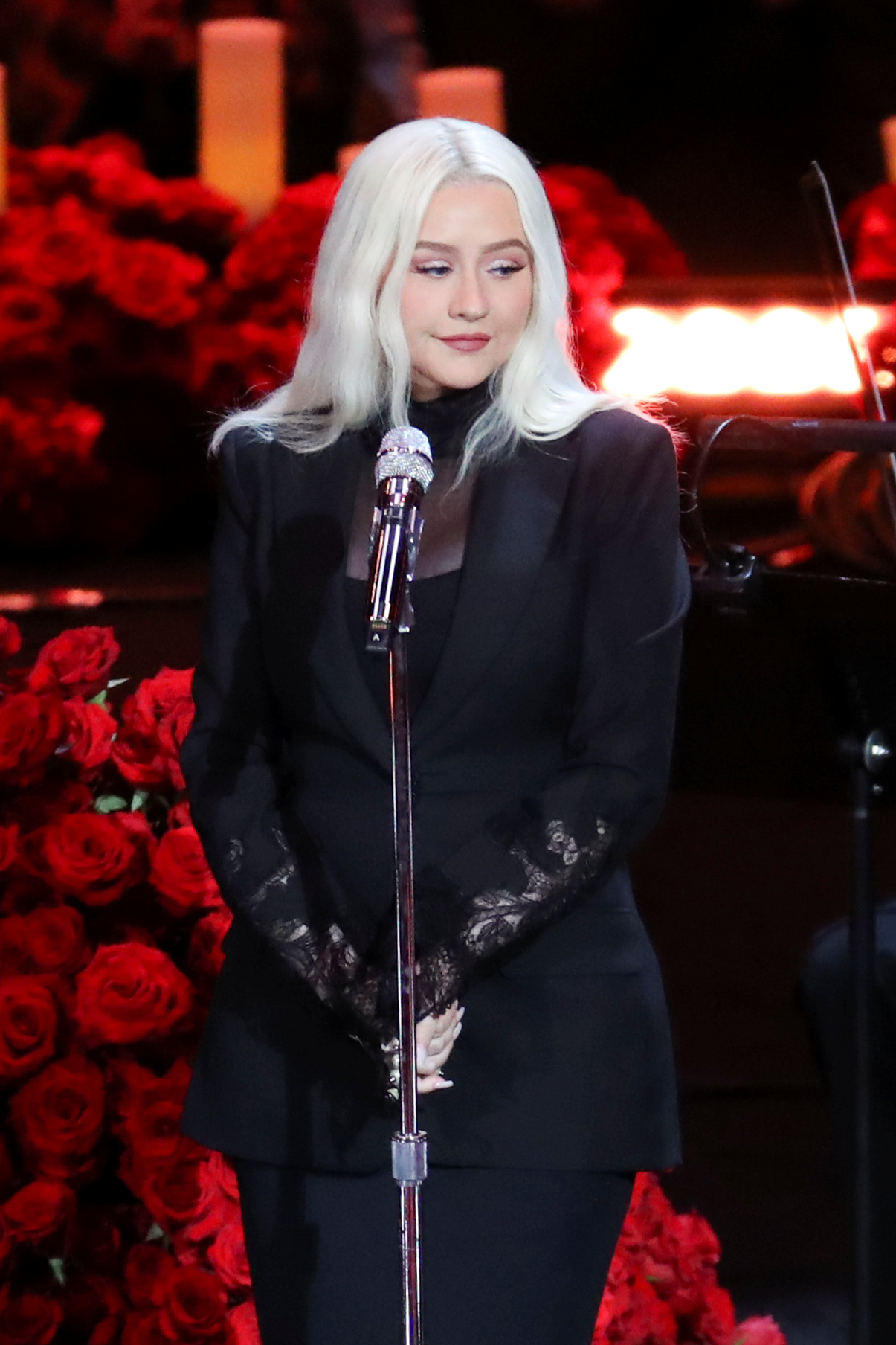 “I want us to do it all together, and I want you to sing so loud, he hears your love.”

Beyoncé was joined by a choir and orchestra during the performance at Staples Center – known as the House Kobe Built – where Bryant spent his entire 20-year career suiting up for the Los Angeles Lakers.

She appeared to break composure at the end of the performance by sending a kiss into the air.

More than 2,000 people filled the iconic venue for the show, during which Christina sung Ave Maria in Italian.

The Sun Online has gone to Beyonce's reps for comment.