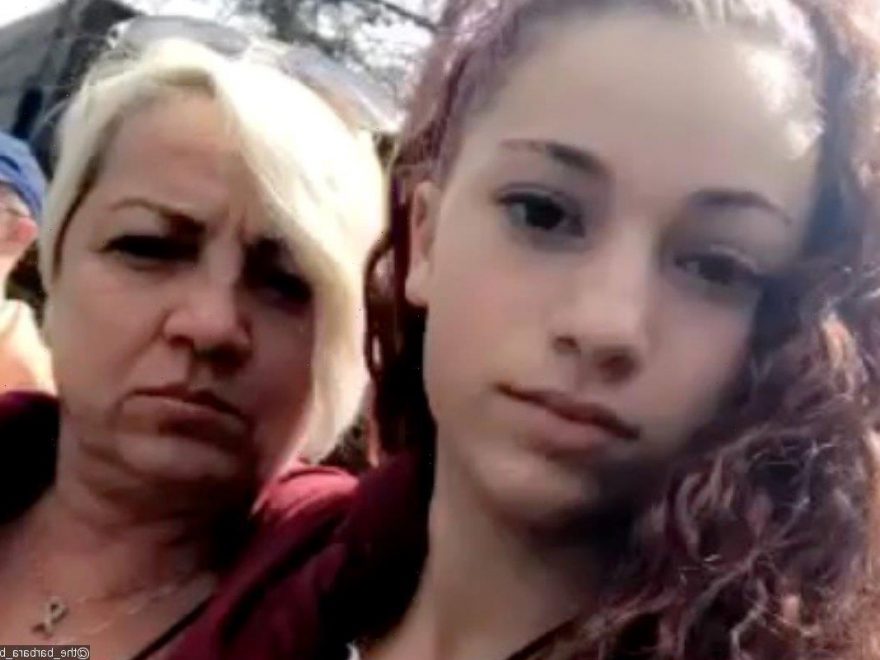 On why she still can’t mend her relationship with her mother Barbara Bregoli, the ‘These Heaux’ raptress claims her mother only cares about controlling her and always makes her feel bad about herself.

AceShowbiz -Bhad Bhabie doesn’t intend to abandon her own mother. The young rapper has had a fraught relationship with her mother Barbara Bregoli but she insisted that she has tried so many times to fix it to not avail.

The star, who is also known as Danielle Bregoli, addressed her current relationship with her mother during an Instagram Live on Wednesday, October 13. “I have tried to have a relationship with my mother,” she said in what looks like a bathroom. “I have given my mother umpteenth chances to be cool with me, to live in my house, to be around me every day.”

Bhabie claimed it never worked because her mother only cares about controlling her and always makes her feel bad about herself. “But every time I give her that chance, she shows me that my feeling don’t mean s**t ever. And all that she’s worried about is control and making me feel bad about myself,” she explained.

Before getting criticized, she stressed, “Don’t want to hear, ‘Oh, it’s your mom. You should let her do whatever do what she wants.’ Cause I did, I do, I let my mother do whatever the f**k she wants. I blocked her for a little bit and then unblocked her and tried to be cool with her again. And the next five minutes she’s back on bulls**t.”

The Boynton Beach native later seemed to catch a viewer’s comment that upset her. “You know what, you’re right. My mother should’ve shallowed me. You’re exactly a 100 percent right. And I told her all the time because I say, ‘Barbara, if you don’t want me, it’s not my fault. It’s not my fault at all,’ ” she said, before abruptly ending the live session.

The mother-daughter relationship was first put on the spotlight on “Dr. Phil” in 2016. At the time, Bhabie was depicted as a rebellious teen and her mother was ready to give up on her. However, Barbara denied that she was going to give up on her daughter, claiming the production team changed the emphasis of the episode without informing her.