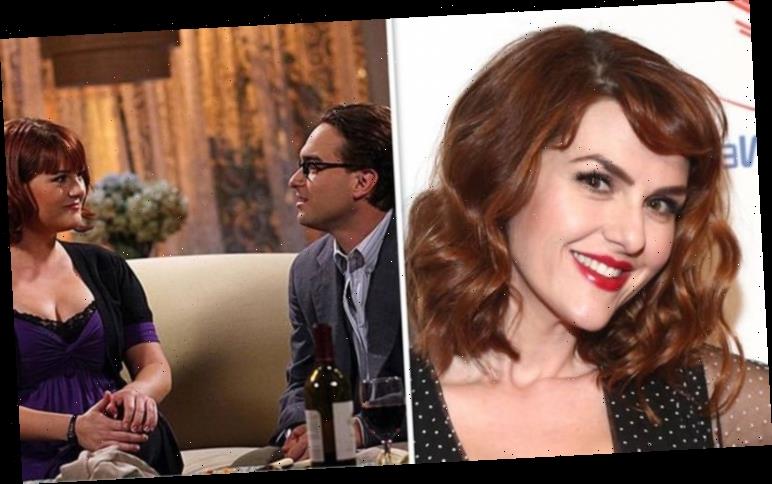 All 12 seasons of The Big Bang Theory are available to stream and download on Netflix now. Over the years, there were numerous guest stars and cameo appearances from some familiar faces and fans are curious to know more about the actor who played Dr Stephanie Barnnett in the early days of the show.

Who played Dr Stephanie Barnnett in The Big Bang Theory?

Stephanie was the physician girlfriend of Leonard Hofstadter (played by Johnny Galecki).

She was played by American actress Sara Rue. 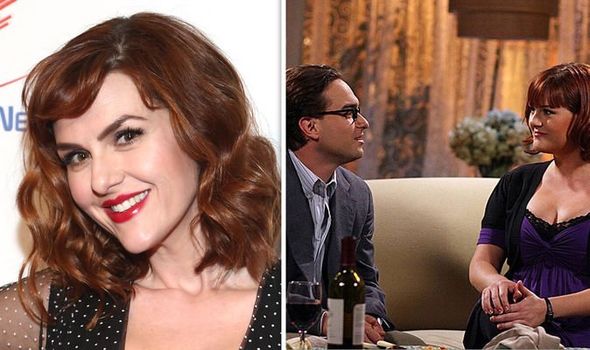 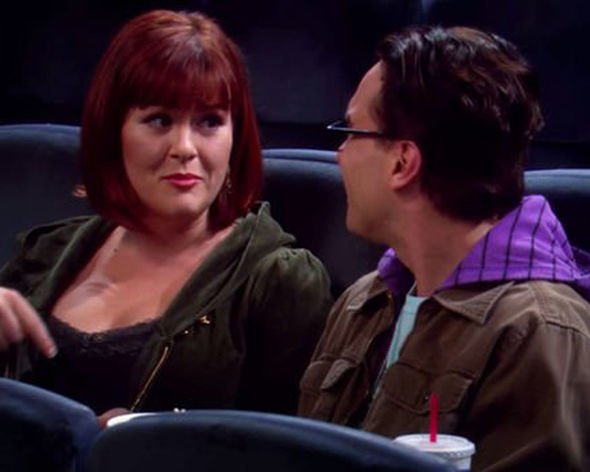 Rue is best known for playing Carmen Ferrara on Popular as Claude Casey on Less than Perfect.

Fans may also recognise her as Brenda from Rules of Engagement and Kim on the short-lived ABC comedy Malibu Country.

Most recently, Rue starred in the second season of A Series of Unfortunate Events as Olivia Caliban, alongside Neil Patrick Harris and Malina Weissman.

Rue began her acting career at the age of nine, appearing in the 1998 film Rocket Gibraltar as Kevin Spacey’s daughter. 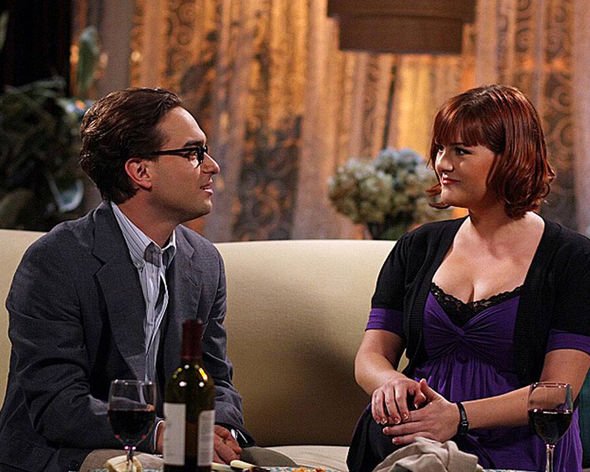 She also starred as young Roseanne in ABC’s, Roseanne.

Rue then went on to have roles in the shows Phenom, Minor Adjustments, Zoe, Duncan, Jack and Jane and ER.

She has appeared ins several films including A Map of the World, Can’t Hardly Wait and The Ring.

After meeting director Michael Bay, he wrote the part of the nurse Martha in the film Pearl Harbour specifically for her.

Her other credits include Will and Grace, Two and a Half Men, a judge on RuPaul’s Drag Race and Shedding for the Wedding.

Stephanie appeared in three episodes of season two of The Big Bang Theory: The Lizard-Spock Expansion, The White Asparagus Triangulation and The Vartabedian Conundrum.

At first, Stephanie was the love interest of Howard Wolowitz (Simon Helberg).

In episode eight, The Lizard-Spock Expansion, Howard tried to impress Stephanie but instead crashed the Mars Rover into a ditch.

When Sheldon (Jim Parsons), Raj (Kunal Nayyar ) and Leonard arrived to help, Stephanie released she had more of an interest and a romantic connection with Leonard. 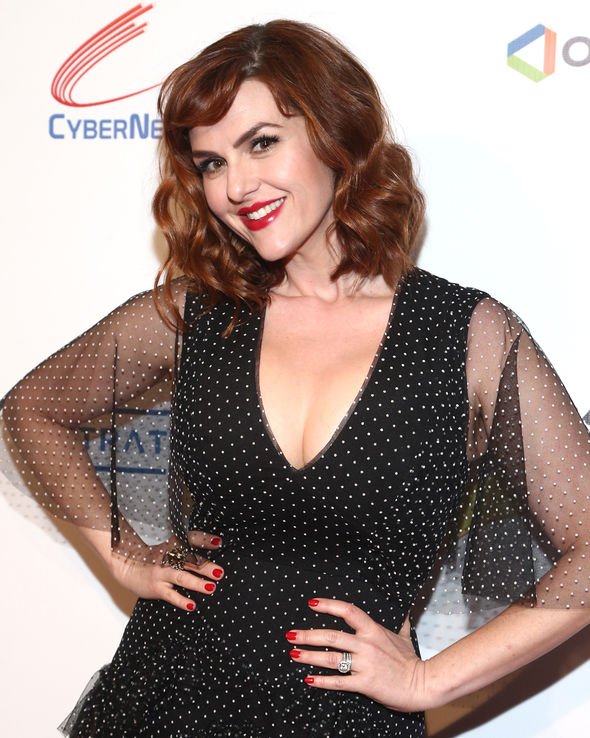 However, it soon became clear that Stephanie was very manipulative and used sex to her advantage.

She also used her status as a doctor and gave Leonard fake medical advice in an attempt to squash his annoying habits.

In episode 10, The Vartabedian Conundrum, Stephanie moved into his Leonard’s apartment and he realised that things may be moving to fast between them.

After a conversation with Penny (Kaley Cuoco), Leonard decided to try and take things slower, which was met by a furious reaction by Stephanie.

In the end, Leonard decided to break things off over text and turned his attention to Penny.

Fans of The Big Bang Theory can thank Stephanie for bringing Leonard and Penny together, who went on to get married in season 10.

The Big Bang Theory is streaming on Netflix now