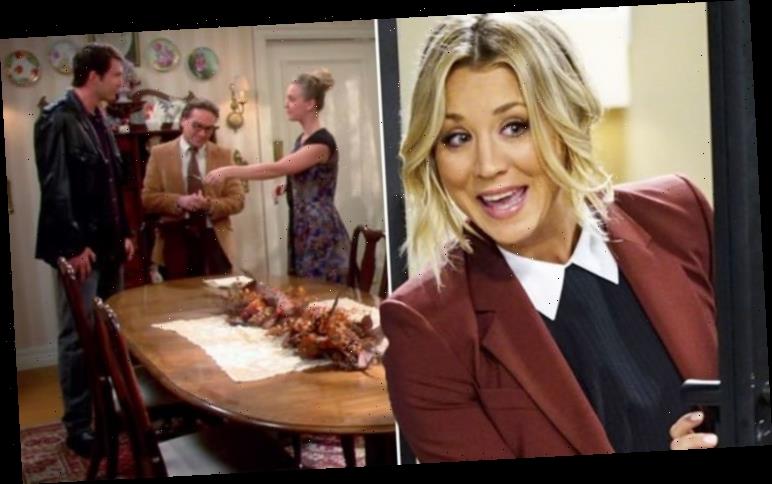 One observant Big Bang Theory fan has highlighted a confusing inconsistency with one of the CBS show’s long-standing running gags. Penny (played by Kaley Cuoco) came under fire from her husband-to-be Leonard (Johnny Galecki) in season seven when it transpired she was married to ex-boyfriend Zack (Brian Thomas Smith). However, not all is as it seems with the marriage.

Initially introduced as the traditional girl-next-door, Penny is known for her wild past and party lifestyle, directly at odds with the scientifically-minded Leonard and Sheldon Cooper (Jim Parsons).

No party animal worth their salt escapes a trip to Las Vegas without a drunken wedding, and Penny and Zack were no exception.

In season seven, it’s revealed that the pair joined together in not-so holy matrimony after a Thanksgiving trip to Vegas but Penny had no idea that those chapels are actually legitimate.

However, one fan took issue with the nuptial, writing on Fandom: “Penny says that she married Zac as a goof and she thought that the Vegas marriages are not real marriages.” 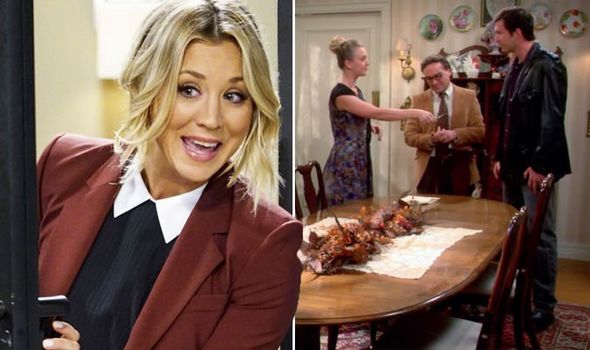 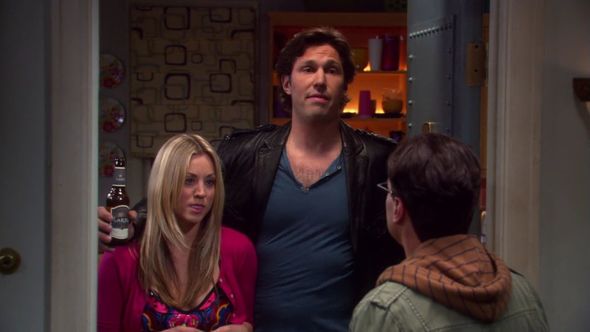 This exchange occurs in the season seven episode The Leftover Thermalization, confirming that Penny had no idea that Vegas weddings were legally binding when she is required to annul her partnership to Zack.

However, the fan has stumbled across a peculiar inconsistency with Penny’s opinions regarding marriages in Vegas during a rewatch of the fifth season.

Howard (Simon Helberg) and Bernadette (Melissa Rauch) tie the knot on top of the roof of Leonard’s apartment so the moment can be captured by the Google Earth satellite, but much of the season five finale is dedicated to discussing potential venues.

The fan explained: “When Howard and Bernadette decide to get married before he leaves for space in The Decoupling Fluctuation the group looks for venues where they can get married. 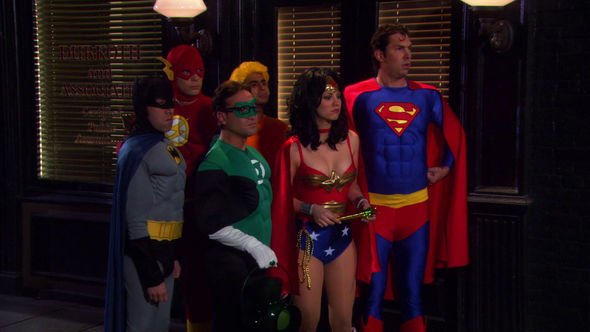 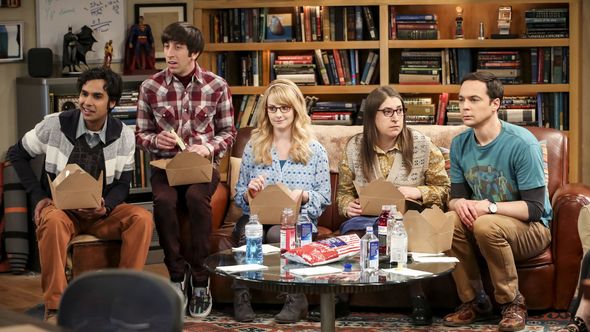 “Howard suggests Vegas, but Bernadette shoots him down saying ‘isn’t that tacky?’.

Who those lucky Vegas couples are is never revealed but the fan has illuminated a wildly inconsistent opinion that seems to change by season seven.

Zack acts as a romantic foil to Leonard, off-setting his academic approach to life as the simple-minded Vice President of a design company who eventually befriends the main group by completing their Justice League group costume at a New Year’s Eve party.

As his costume suggests, Zack is as physically able and virtuous as Superman, but fans were glad when Penny annulled their wedding, even if the writers forgot about this major contradiction.

No long-running series is without its fair share of glaring plot holes, and the Vegas inconsistency is the latest in a long line of Big Bang errors.

The Witcher season 2: Game of Thrones star could be cast

He had already admitted that he never learned the language in an earlier season, leaving many fans scratching their heads.

Despite some errors, The Big Bang Theory still holds up as a hilarious tribute to geek culture.

The Big Bang Theory is available to stream on Netflix UK now.