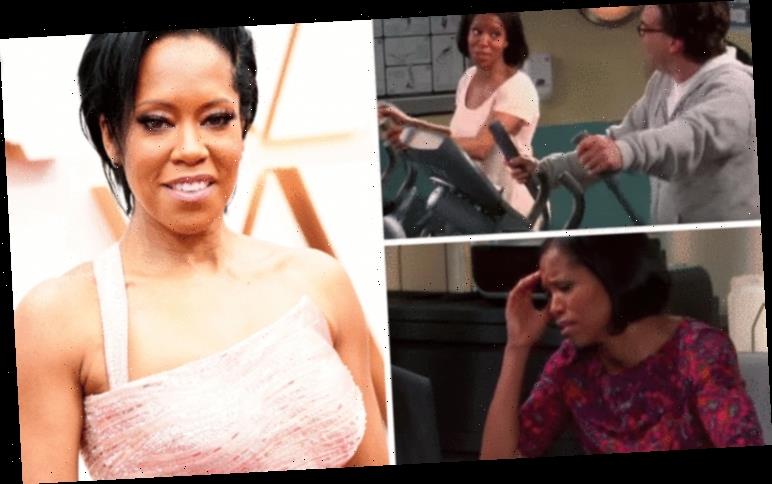 Avid followers of The Big Bang Theory have pointed out a number of guest appearances. One of the actresses who features in a number of episodes is Regina King. Here is all you need to know about who she played.

Regina King is an actress and director from Los Angeles, and most recently directed One Night in Miami.

Fans may recognise her from TV series including Watchmen and Southland.

In the series she plays Mrs Janine Davis, and features in a total of six episodes. 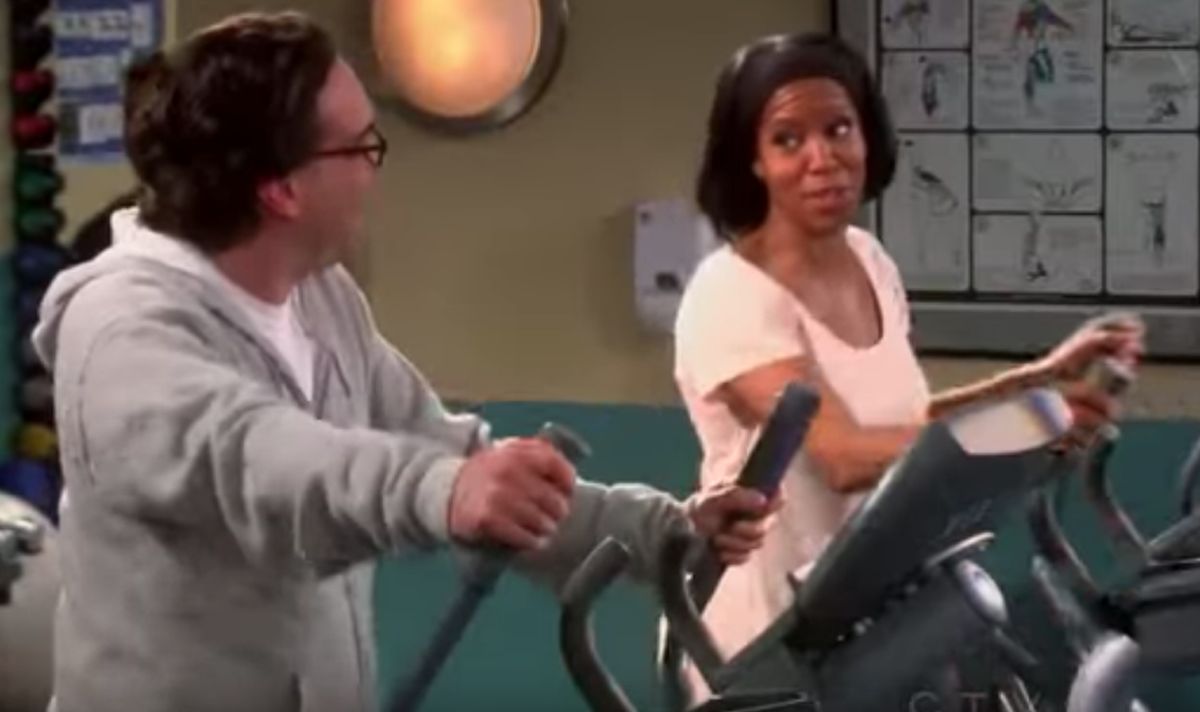 The Emmy award-winning actress has appeared in The Egg Salad Equivalency, The Tenure Turbulence and The Hofstadter Insufficiency.

She also stars in The Junior Professor Solution, The Retraction Reaction and The Inspiration Deprivation.

In one episode she, as Mrs Davis, tries to help Sheldon (Jim Parsons) change his field of study.

In the series she plays the administrator in the HR department at Caltech. 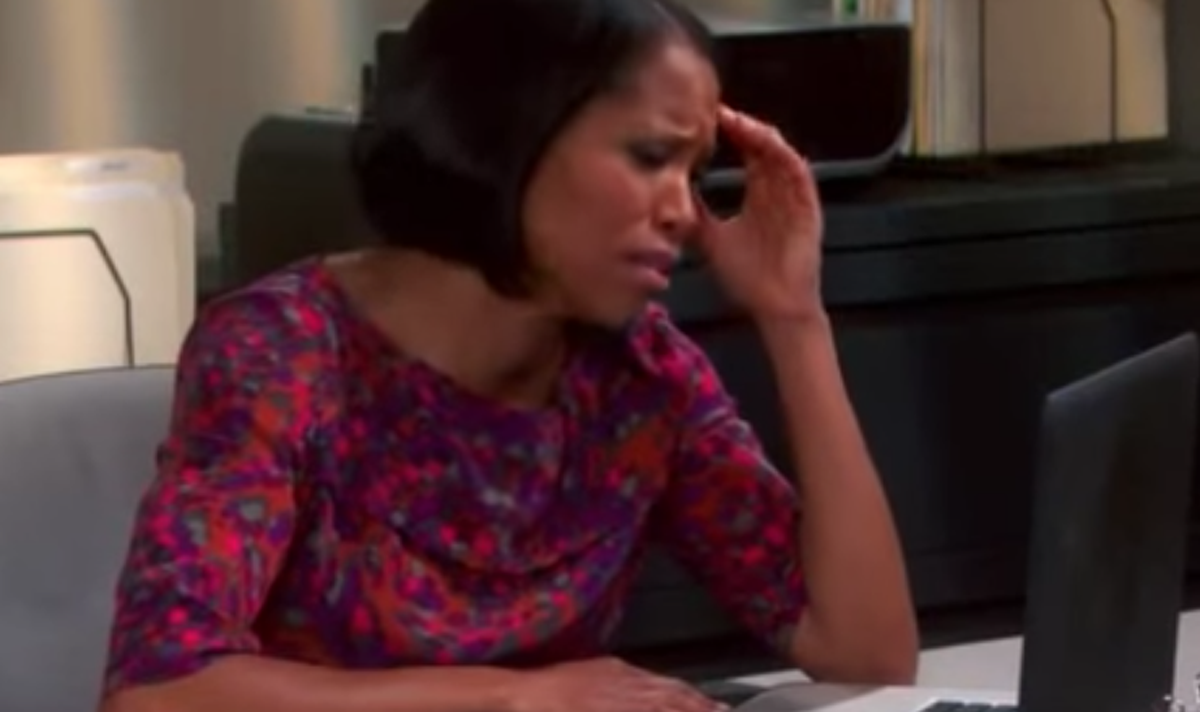 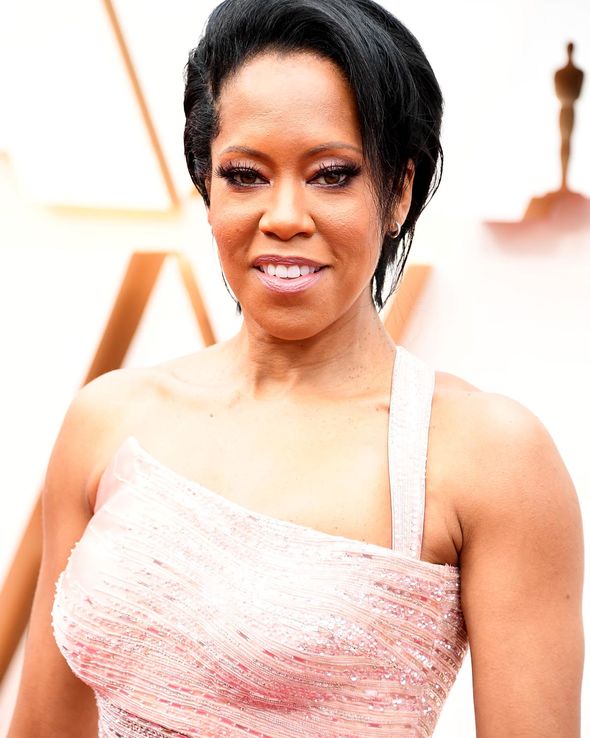 Throughout the show she comes into contact with many of the main characters including Sheldon, Leonard (Johnny Galecki), Howard (Simon Helberg) and Raj (Kunal Nayyar).

She deals with a number of complaints against the characters and is used to their strange ways.

The actress has won a whole host of awards including an Academy Award for Best Supporting Actress in If Beale Street Could Talk.

She also won a number of film awards for her roles in A Cinderella Story and Miss Congeniality 2.

She wowed fans at the Oscars this year with her stunning makeup and dress.

She presented the Best Supporting Actor Oscar to Brad Pitt and had a sweet moment with him on stage.

Brad Pitt’s production company worked on If Beale Street Could Talk, which she starred in.

Their friendship goes back a long way and she was thrilled to give him the award.

Her presence on the stage reminded Big Bang Theory fans of her role in the series.

They have been revisiting the show to watch her finest moments in the HR team.

In the show Caltech, short for California Institue of Technology, is where most of the main characters work.