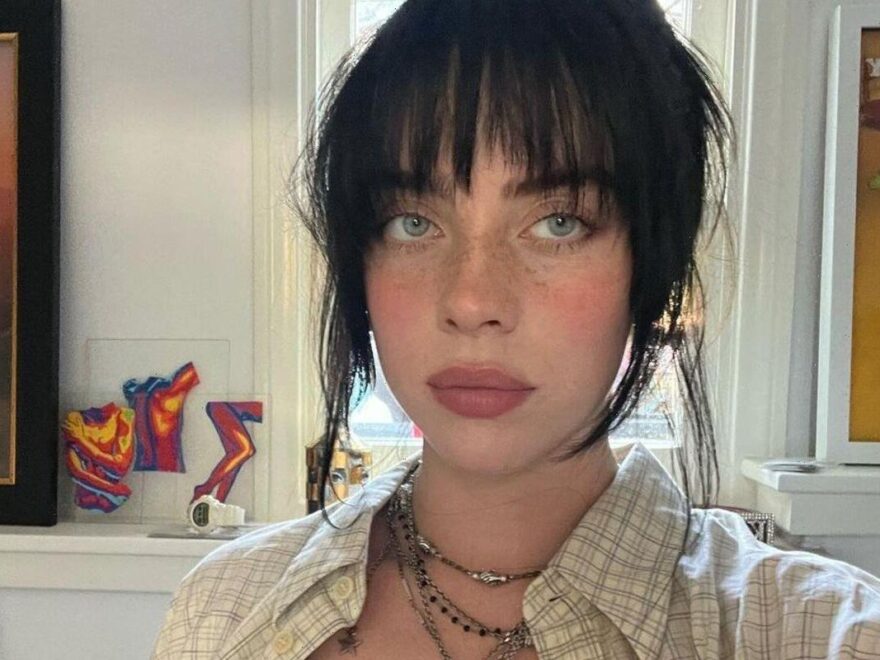 In a new interview, the ‘bad guy’ hitmaker claims her music is not ‘depressing’ or ‘dark’ as she compares it to the classic hits recorded by the legendary Fab Four.

AceShowbiz –Billie Eilish found it surprising that people thought her music was “depressing.” Insisting musically she has more in common with The Beatles than “dark” music made by other artists, the 20-year-old pop star had never considered her songs to have that vibe.

“It was so weird to me when I was first coming up and, and the thing everybody said was, like, ‘Billie Eilish’s music is so depressing, and it’s so sad, and it’s too dark,’ ” she said while speaking on new Audible series “Origins“.

“I was like, ‘What are you talking about? Have you listened to The Beatles and ‘While My Guitar Gently Weeps’ and ‘Yesterday’, and Lana Del Rey? Like, what the hell?’ “

Instead, Billie thinks her hits like “bad guy”, “everything I wanted”, and “Happier Than Ever” are just examples of lyrics that are “real.” She added, “It was so surprising to me that people thought anything I was creating was dark. I mean, it’s real.”

Billie along with Doja Cat, King Princess, Koffee, Mickey Guyton, Flying Lotus, Camilo, and Tobe Nwigwe all explore their musical beginnings in “Origins”. All episodes of “Origins” will be available on Audible from November 17 and as well as interviews the episodes will also feature musical performances.