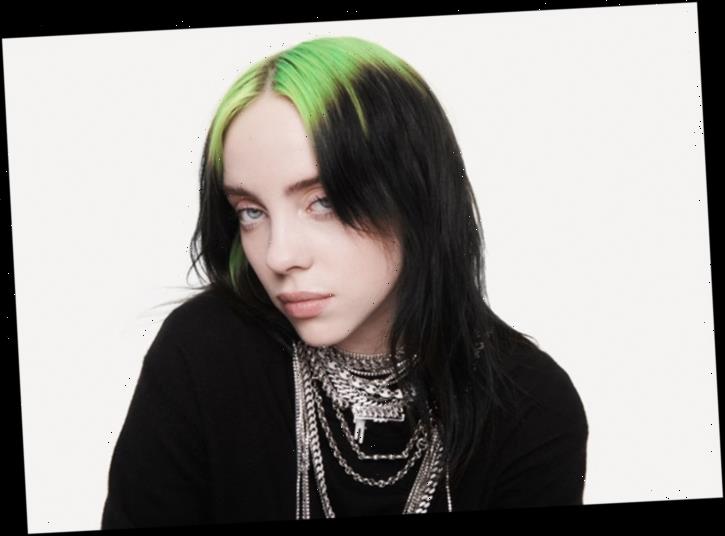 It was a big win for Eilish, 18, sweeping all the four marquee categories – song of the year, record of the year, album of the year and best new artist.

The last time a musician achieved this feat was in 1981, when Christopher Cross swept the awards.

Eilish won Album Of The Year for When We All Fall Asleep, Where Do We Go? Eilish accepted the award with her brother Finneas, who was its producer. She is the youngest singer to win the Grammys in this category.

Her “Bad Guy” was adjudged as the Song Of The Year. Eilish also took home Record Of The Year, the final award of the night, for “Bad Guy.”